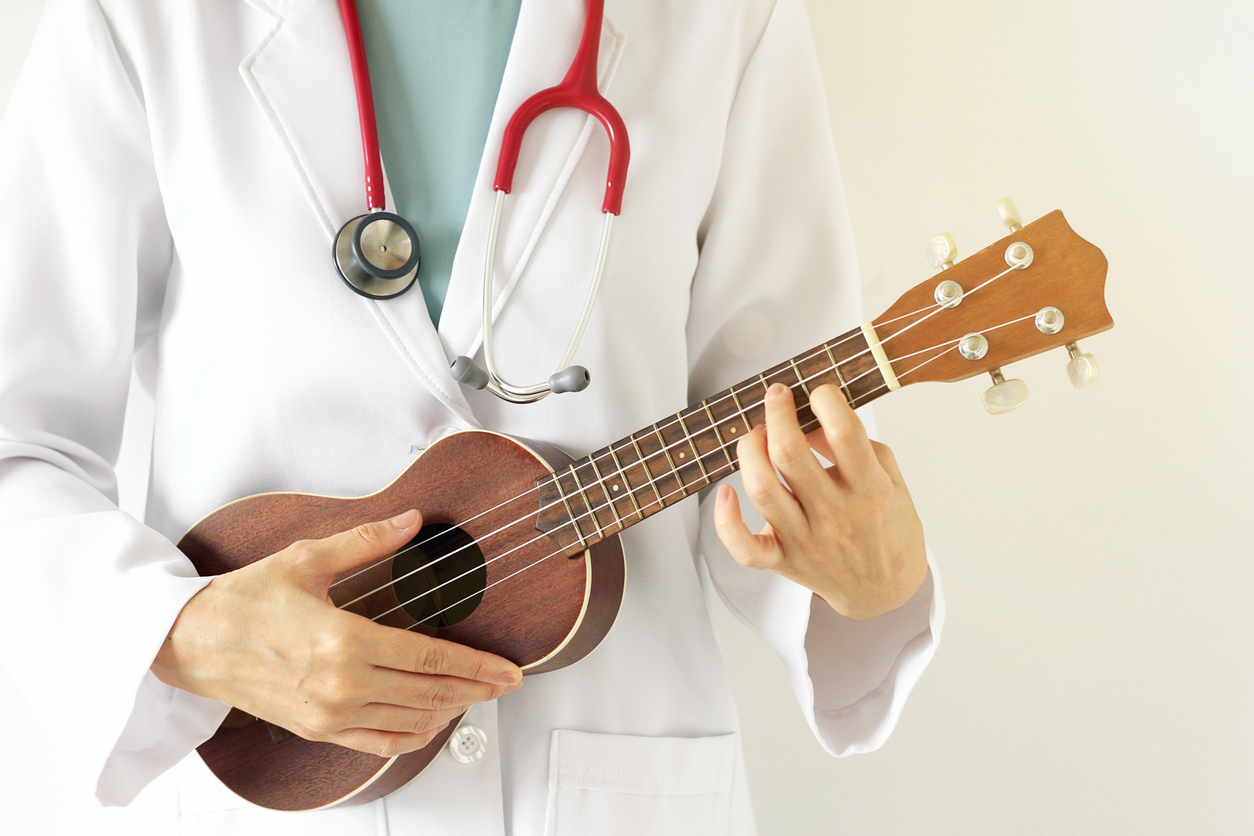 Are you passionate about science – and your trombone?

Do you picture yourself becoming a doctor – and still want to sing?

Are you an aspiring audio engineer who excels in physics?

Are you trying to figure out how to put together a career in mathematics without giving up the violin?

If you’re a strong STEM (science, technology, engineering and math) student and a proficient musician, there’s good news: When you graduate from high school, you can do both.

An increasing number of students are finding creative ways to keep their STEM interest and love of music alive in college and beyond. Many become double majors, others minor in one or the other of these fields, and some use elective credits for music along with private lessons if science becomes their main focus.

Music school admission directors urge you to apply and prepare for auditions if there’s any chance you may want to double major in a STEM area and music in college. While you may change your mind later on, you won’t miss out on any of the sequenced courses like music theory, music history and applied lessons if you continue as a double major. This is especially important if you want to graduate in four years.

“If you are on the fence about double majoring, my advice is to just try it,” said Amanda Neri, who majored in voice along with health and human sciences at Loyola Marymount University in Los Angeles. “You can always drop a major, but you’ll never know what could’ve been if you don’t give it a shot.”

Neri did not need to commit to both majors at LMU until the beginning of her junior year, at which point she was certain about her decision.

“I found that these programs complemented each other very well, allowing for artistic expression to break up the long hours of tedious scientific work/research while also placing me out of my comfort zone, allowing me to gain confidence in front of audiences and appreciate my talents.”

Neri found that her combination of majors forced her to learn how to manage her time in order to stay well, improve her performance, achieve her goals as a student and enjoy college life. But in order to finish her degree in four years, she spent long nights in the library, took summer courses and had to carefully plan her social life.

Yu-Tien Chou attends Bard College Conservatory of Music in Cambridge, Massachusetts, with the intention of winning an orchestral position upon graduation. At his school, all undergraduates pursue a five-year program, resulting in a bachelor of music degree and a bachelor of arts degree in a non-music field. For him, that’s turned out to be trombone and physics.

Chou has found that each major assists him in learning the other. “The methodological aspect of approaching physics problems inspires my practicing methods, and the multiple aspect in music has helped me look at physics in new contexts,” he said.

Challenges of a double major

Majoring in a STEM subject and music is demanding. You need to schedule classes in both majors, along with required labs and practice time. From the music end, the timing of rehearsals and performances is typically non-negotiable.

“Students need to have excellent time management skills to do this successfully,” said Ross Beacraft, director of admissions at DePaul University School of Music in Chicago.

Some schools, such as Bard, Oberlin Conservatory of Music in Oberlin, Ohio, and Lawrence University Conservatory in Appleton, Wisconsin, offer five-year programs for students who want to combine music with a STEM degree. This allows students to take all their required classes at a slower pace. Any financial aid offered by these schools is provided for all five years.

At other schools, if graduating in four years is important, the bachelor of arts in music degree may be a good option since it requires fewer music courses. And at liberal arts colleges, you’ll likely have until your sophomore or junior year to decide on a double major, along with flexibility to meet all of your requirements within four years.

Kirk Waiblinger, an organist, started out at the University of Colorado Boulder College of Music with a double major in music and physics along with a minor in mathematics.

“The reason I got into both physics and music is simply that I loved both of them in high school and was not willing to give up advancing in either field when I was applying to universities,” he said. “I learned a huge amount about music theory/analysis and aural skills, which became, eventually, more exciting to me than performing music. During freshman year, it was perfectly feasible to keep on track with both degrees, so I kept it up, and I believe that it was absolutely the right choice to do so.”

Like other students pursuing double majors, Waiblinger found school to be extremely time-consuming. Overwhelmed with all of his classes due to his need to graduate in four years, he dropped the music major after the first semester of his junior year.

“I realized that physics was my true calling, whereas music was a serious passion,” he said. “But I firmly believe that starting off with both degrees and discovering where that led me was the correct thing for me to do, and I would encourage current high-schoolers to do the same.

“And I would also encourage them not to feel like dropping a degree down the road is a sign of failure – I think it’s quite the opposite: a sign of successful evaluation and reprioritization. I continue to be passionate about music, and my understanding of it has advanced immensely as a result of my two years as a major.”

What to do with a double major

STEM students who maintain their strong connection to music say the combination of disciplines informed and enhanced their career decisions.

Scott Metcalfe, director of Recording Arts and Sciences at Peabody Conservatory of The Johns Hopkins University in Baltimore, Maryland, says that music students with strong math and science knowledge – especially in physics – find “a wider range of employment opportunities in settings that are more conventional” – such as with full-time benefits.

These students work in areas such as acoustical engineering, electroacoustics (engineering loudspeakers, headphones and microphones) and audiovisual system design (working with architects on audiovisual needs at construction and renovation sites).

Beth Burton graduated from Gettysburg College in Gettysburg, Pennsylvania, as a major in music and biochemistry. She now attends the University of Pennsylvania in the Ph.D. program in genetics and epigenetics. As an undergraduate, Burton knew she could not give up music despite the challenges of double majoring and the fact that she would be heading toward a STEM career. She plans to continue her passion for voice and piano by teaching young children in her own studio.

Neri, the LMU student who studied voice and health sciences, is now working toward a doctorate in physical therapy in Scotland.

“Studies show that the breathing techniques used when singing can actually improve performance in a variety of sport and leisure activities,” she said. “I aim to incorporate breathing techniques into my research for my dissertation, with the intention of advancing the profession of physical therapy.”

She still enjoys singing and is confident that music will continue to be an important part of her life.

Alyssa Shaikh received a B.A. in music with a minor in chemistry from Western Michigan University. Now an orthodontist, she credits her study of music for sensitizing her to the kinds of details required in her profession.

“The systematic, step-wise way I approach new patient treatment plans is similar to the systematic way I analyze and begin to learn new pieces of music,” she said. “Musicians are ingrained with attention to very minor details and have a high ability to pick up on subtleties. Dentistry is ALL about this.”