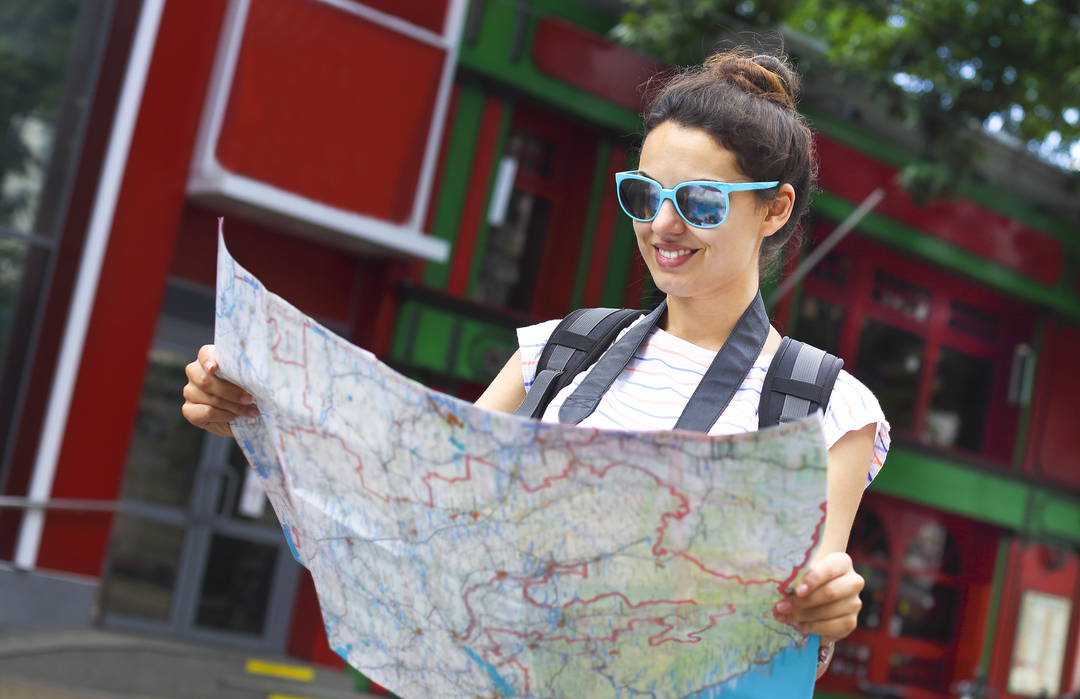 The benefits that high school students get from going overseas on a summer program are endless. It exposes them to people, languages and cultures that are very different from their own, which is increasingly important in a global world. It makes them more self-reliant, and increases confidence and maturity.

But the privilege to travel also comes with responsibilities. Experts in the travel field offer the following advice for keeping high school students confident, happy and safe overseas:

Summer high school trips can be expensive but are often the trip of a lifetime, according to Eve Eifler, director of Tips on Trips and Camps. With that in mind, you want to make sure the trip matches a student’s passion. There are many different summer programs, and each one focuses on different things like volunteering, sightseeing, adventure and language immersion.

There are also hybrid programs that combine language immersion with volunteer service like the one SPI Study Abroad offers in Costa Rica.

“To me, the most important part of the conversation is making sure the parent and the child are on the same page about what makes this opportunity worthwhile,” says John Foster, program operation director at SPI Study Abroad. Parents and students need to agree about the the goals, the expected benefits and the limits for the trip, he says.

All reputable high school summer programs have a code of conduct that both parents and students must read and sign. This is a great way to encourage a conversation about what behavior is appropriate and what is absolutely not allowed, says Christine Schulze, executive director at Concordia Language Villages.

“The code of conduct spells out some very basic behavior expectations from how to act appropriately on a plane, on a bus, in a family stay, but more specifically it outlines what the expectations are for things like tobacco use, alcohol, illicit drugs,” she says.

Teens need to know the consequences of breaking the rules. Most programs will send the student home for violations of the code and parents need to be clear who will pay.

“That’s a really expensive flight, and [students] need to be responsible for that,” Eifler says.

Even adults traveling abroad experience culture shock, so it’s important to let a high school student know that it is a very common feeling. Schulze describes it as “homesickness in another country.”

She recommends talking about what to do when feelings get overwhelming. It’s OK to “step out” of the guest culture and seek out a hamburger and a Coke or just relax and read a book. A break will give students the energy to join back in, she says.

Teenagers should be aware of the dress codes in the country they are visiting and lean conservative, Foster says. And when traveling in groups, don’t talk loudly or over each other because it attracts a lot of attention.

If your teen is thinking about going overseas, here are eight programs popular with TeenLife members:

ARCC sponsors service-oriented summer programs for high school students in almost 20 countries (and the United States). The program welcomes ages 13 to 18 and keeps groups to 18 or fewer students.

Campus Oxford is an academically focused program for high school students and offers classes in Oxford, Cambridge and London, England. Teaching is based in small groups or one-on-one tutorials.

Summer Camp Iceland is a 13-day camp experience that introduces students to the environmental beauty of Iceland and the culture of its people. Activities include whale-watching, horseback riding, hiking, fishing and city tours.

Amigos is a nonprofit that sponsors cultural exchange programs in countries throughout Latin America. High school students live with host families and collaborate with local leaders to design and lead community development projects.

EF accepts students age 13 and up who are interested in studying French, Spanish, Italian, German, Japanese, Chinese or Korean at campuses throughout Europe, Asia and Costa Rica. Sessions start at two weeks but also run longer.

The Summer Language Academy is an immersive, four-week overnight summer language program in the United States and abroad for students who want to study Arabic, Chinese, French, German or Spanish. Overseas campuses are in France, Spain, Costa Rica and China.

Cambridge Immerse is two-week residential academic program in Cambridge, England, with a diverse curriculum designed for 16- to 18-year-old students. Students live in one of the colleges at Cambridge University and study under the tutor system.