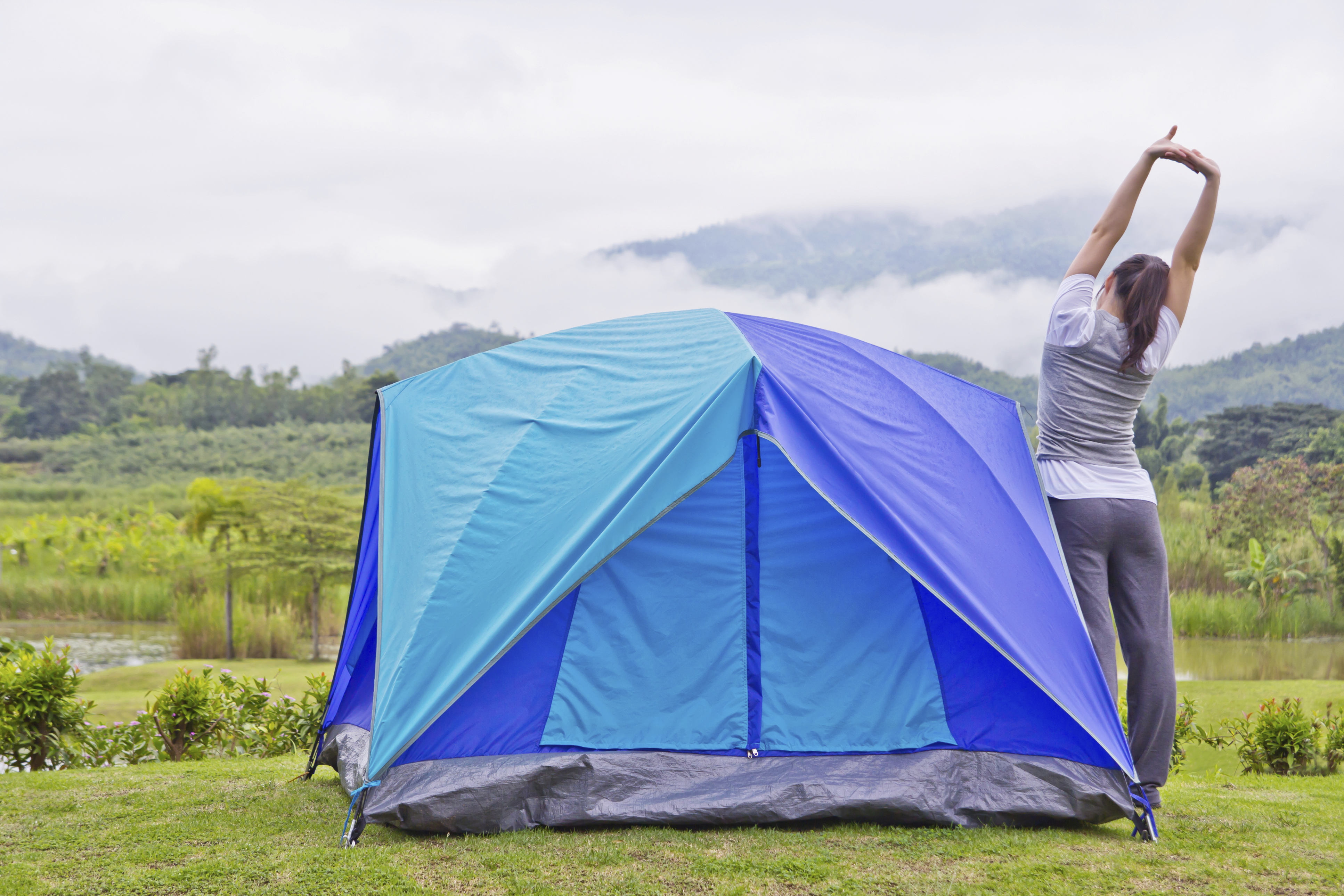 When I remember how I spent the summer after my sophomore year of high school – working as a counselor-in-training (CIT) at my summer camp in New Hampshire – certain images and memories flood back to me more vividly than do more recent memories from my final years of high school or early years of college.

Waking up to the sound of the bugle in the morning and the first shock of the cold air after I threw off my covers; the nearly scalding hot water we used to spray the plastic plates and mugs and bowls before we sent them through the industrial dishwasher in the kitchen; the earthy smell of the wooden walls in the barn where we had our evening program; the crack-crack-crack from the rifle range; the perpetual dampness that cloaked every item I owned for days after it had rained.

I had gone to Fleur de Lis camp for four summers as a camper before my CIT summer, each time for only four weeks. As a CIT, I had to stay for both the July and the August session, as well as a few days before and after camp began to set up the tents and bring in the canoes from the water. Eight weeks seemed like a terribly long time to be away from home, not because of homesickness, but because of all that I felt that I would miss while I was away. The parties, the concerts, the crushes, going to the beach, texting!

But I now realize, my summers at Fleur de Lis were the best summers of my life – and there so were so many benefits to being a camp counselor. Fleur de Lis is an all-girls camp, particularly rustic and tucked away on a lake in southern New Hampshire. We slept in canvas tents on wooden platforms and showered outdoors. Campers weren’t allowed to bring cell phones or really any electronics besides iPods and speakers. To prevent envy, CITs were only allowed to use cell phones in places where campers wouldn’t see. This rule didn’t matter much, though, because there was barely enough cell phone reception to send a text message.

Despite my concerns of debilitating FOMO (fear of missing out – a serious syndrome that can plague people of all ages), I barely had time to think about home after the campers arrived. The porches needed sweeping, the mail needed sorting; we had to prepare the meals, help convince the campers to drink their milk, and wash the dishes afterwards. On top of those tasks, we helped counselors teach swimming lessons, diving, arts and crafts, archery, and tennis. We planned nature walks and evening programs, put on skits during announcements and choreographed dances for air-bands. We taught the campers songs to distract them from their homesickness and received thanks in the form of endless friendship bracelets and lanyards.

Eighteen CITs came back to camp that summer, and though we each slept in a different tent alongside six or seven campers and a counselor, we shared a retreat at the Cottage. Painted white, with a screened porch that faced the lake and Mount Monadnock, the Cottage was where we spent most of our free time. We kept some personal items there, but it was far too small to hold all of our trunks, in addition to the ratty futon and the peeling beanbag chairs that we couldn’t do without. Each night, after the campers had gone to bed and we were adequately convinced that they had fallen asleep, we would return back up the dirt road that connected the tent fields to the Cottage and the lake’s edge.

Once we had made it back to the Cottage, safely away from the vengeful mosquitoes and the creepy shadows cast by the pine trees, we would each claim a spot – racing for the futon or a chair, the unlucky ones ending up with a blanket on the floor. There we could spend hours, playing truth or dare, countless rounds of “Never have I ever,” and hot seat. We entertained each other with detailed stories about our crushes, scandals from the past year that had rocked our high schools, and the plots of the scariest movies we had ever seen. We all began to feel that we knew the home friends of our camp friends since we had learned such intimate details of their lives through these endless stories. Rarely that summer did I ever want to be anywhere else but our green, protected campus. Away from the stresses and decisions of “real life,” faced only with the choice of when to sleepily drag myself away from my friends and back down to the tent fields in order to rest up for tomorrow’s activities, I was able to feel truly carefree.