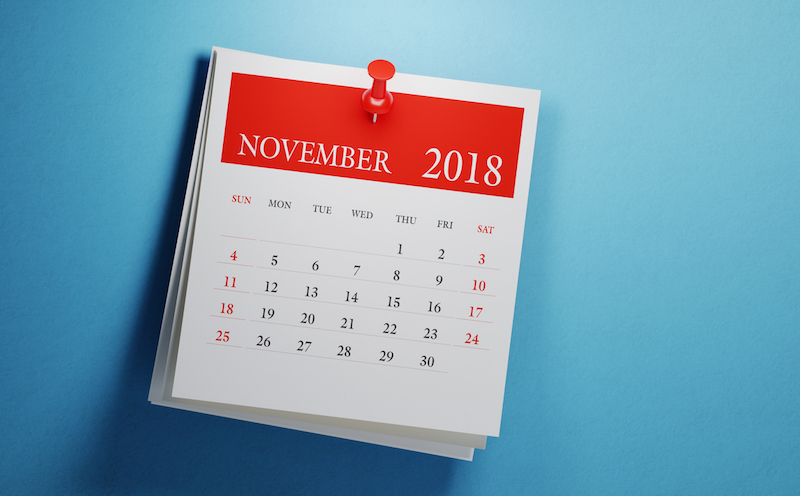 Early Decision has become more and more popular among students applying to college. A vast majority of students are opting to apply Early Decision to their first-choice colleges in order to get an answer before Jan. 1, rather than waiting for the regular college application cycle in the spring.

But when students apply Early Decision, it’s a commitment to the college. If accepted, they promise to attend that college and agree to not apply to any other colleges.

What are the deadlines for Early Decision?

Why would students choose Early Decision?

Students who have made the decision to pursue one dream college should consider applying Early Decision. If they do, they will know before winter break if they have been offered admission. It’s a huge stress reliever that allows the student to enjoy the remaining months of senior year knowing a college decision is locked in.

And, if you apply Early Decision, your college application will be at the top of the stack and will precede regular decision applicants, giving you an early advantage.

What are the risks to applying early decision?

If you can’t afford to pay the tuition at the college of choice, it might be better to opt for an Early Action or regular decision application. Neither of these are binding and you can compare financial aid packages before accepting an offer of admission.

What happens when an Early Decision student is deferred?

Being deferred means a school is still interested in a student and will review the application again with the regular decision applicants. The odds of being admitted from a deferral are slim, however. It might be time for your student to move on to other college choices and start those applications.

What is Early Decision II?

A few colleges also offer ED II. Students who apply using this option can apply in early January and receive a binding offer of admission by February. The application deadline for this option is the same as for regular decision applicants, but these students receive word on admittance sooner and must commit upon acceptance.

Being accepted early does not mean a student can skate through senior year. Students who apply Early Decision will still be held to the standard of academics under which they were accepted. Since most Early Decision applications submit junior year grades, colleges will require a final senior year transcript. If the grades don’t measure up to the year’s previous grades and/or fall short of the college’s academic requirements, a college can rescind its offer of admission.