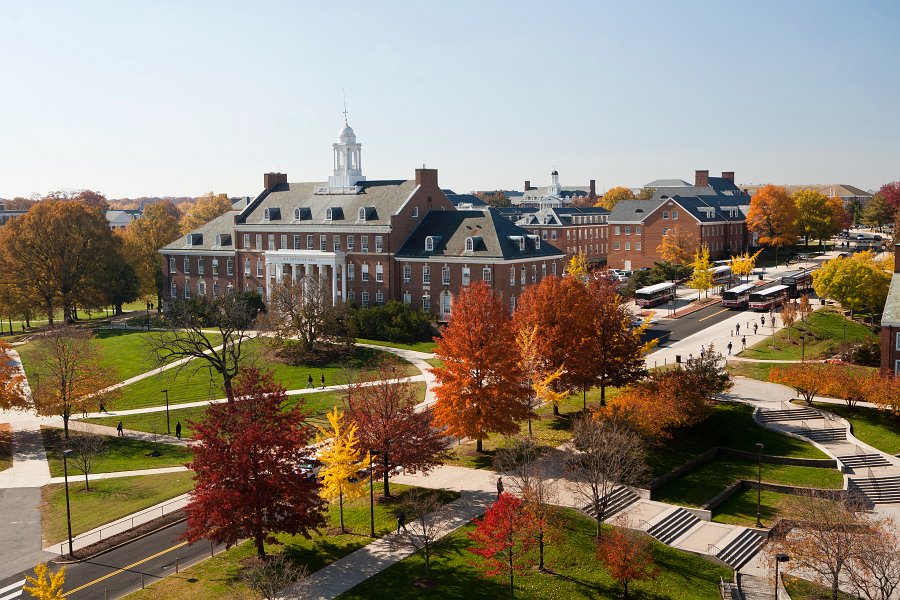 Regular readers know I once referred to Early Action as something like “the best thing since sliced bread.” But not until this week have I realized what a terrific and wonderful beauty Early Action truly is. To explain why, let’s begin with a common comparison.

Every time period in our lives is like a plate (as in “I’ve got a lot of things on my plate today”). If we are to extrapolate this simile to the world of high school, freshman year is like an amuse-bouche: Whetting one’s appetite for the time to come. Sophomore year is a pleasant starter: Gradually introducing new elements and preparing for the next course. Junior year is, instinctively, the entree: The grand culmination of the meal, so to speak. There are the strongest flavors, the most attention, and even, you are told, the most work.

So, when senior year comes around, a student expects a nice dessert, or maybe a small coffee or digestif; a nice farewell to a complete meal. Not so much.

If junior year is a large entree, senior year is an all-you-can-eat buffet (where the “all-you-can-eat” part is mandatory). I consider my senior year to be my most difficult and stressful of the four, and my plate this year is very full. So, what does this all have to do with Early Action? Let me explain.

This past week, for many of my friends, has been the fullest plate of the year. They are worrying about the end of third quarter (like me), the approaching deadline for most history research papers (like me), impending graduation and its associated anxiety (like me), and application time for scholarships (as I am, too). Plus two English essays, a math test, and the next issue of the school paper, not to mention that TeenLife blog post I have to write! But herein lies the message. There is one thing I am not worrying about that many of my friends are: College.

The Beauty of Early Action

If you read my blog regularly, you know how I feel about Early Decision as a non-committal person by nature. And of course regular decision is an integral part of the college process, too—as not all schools offer E.A. But to me, Early Action trumps them all. I’m glad that, after I distilled my list into four top choices (see: “Applied Knowledge Part 5: The Application”), I applied to all four with Early Action or its equivalent. Luckily, I was accepted into all four.

(Now this raises another question about how to choose which colleges to apply to, but I think that’s another post.)

When it came time to decide in early February, everything felt slow and slightly stress-free. My birthday (which falls over February Vacation) was coming up, and there were no end-of-quarter deadlines on the near horizon. I had time just to decide.

And so, after whittling my four colleges to two, it came time for accepted student visits. I visited one school over February break, and while I still loved it every bit as much as the first visit, I had many questions still left in my head.

Then, at the end of February, I visited the other. And between the beauty of the campus, the quality of the program, and that special Living-Learning Community I told you about in “6 Tips for Extracurricular Success”, I knew this was the place for me.

In fact, as I made this rather weighty decision, I wrote about it—as this is my most expressive medium. And while the content of my decision-making process is a little too personal for the TeenLife Blog, it suffices to say that by dinnertime, in a lovely little fish restaurant in College Park, Maryland, I had decided.

Now, I’m sure that if this were happening as we speak there would be a similar outcome. But the middle parts, the decision times, would be radically different. When I made such a heavy decision, I was on a nice trip with my parents, sleeping on a comfy hotel bed, eating at a tasty fish place. I can’t imagine how stressful it would be to make that decision while I grapple with papers, tests, and impending deadlines as graduation barrels down upon the Senior class.

So that’s why I like early action. Because when I decided to attend the University of Maryland, College Park, next year (studying journalism), there was nothing else clouding up my mind.

In fact, I think it’s even betterthan sliced bread.