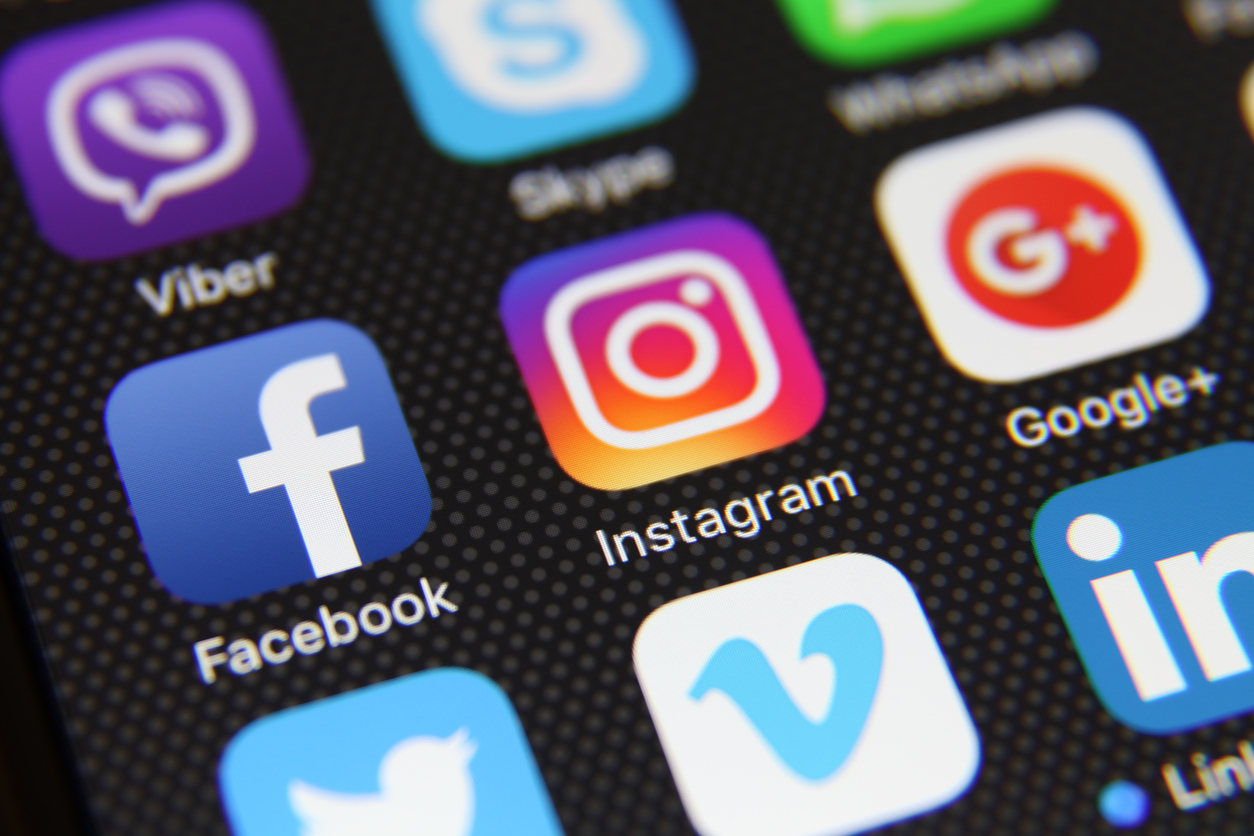 In the age of YouTube stars, Snapchat stories and the Insta-famous, there is so much opportunity for artists to create their own content.

Whether you’re into the performing or visual arts, adding “content creator” to your resumé expands your artistic practice from the privacy of your living room into the public sphere.

Ryan Hayden, owner of the Los Angeles-based Ideal Talent Agency, says that content creation is key for artists who either lack industry connections or struggle to find success through the more traditional auditioning path.

“Creating content is often the best method to getting noticed for them. Anyone who’s ever been on ‘SNL’ created their own content. If you look at Lena Dunham, she would have had a hard time making it solely through the audition process, but her creativity was able to shine that much more through the content creation process.”

This was true for writer-performer Aydrea Walden, whose first TV writing job was as a writer’s assistant on Nickelodeon. After a series of meetings with entertainment executives who wanted to pigeonhole her into stereotypical roles, a frustrated Walden wrote and starred in her own web series, “Black Girl in a Big Dress (BGBD),” a comedy about an African-American Anglophile cosplayer obsessed with the Victorian Era. It debuted in 2017.

Whether you seek to amass 5 million followers or simply share your work with an audience, there are five reasons why you – yes, you – should create your own content.

1. You Can Learn How To Risk Failing

Learning how to fail is a skill most artists don’t want to acquire, let alone excel at. Many see failure as a reflection of their talent rather than what it really is: a treasure trove of invaluable lessons and opportunities to master their craft.

Hayden says failure in the entertainment industry is underrated. “You will fail to be as good as you want to be, but if you keep on failing, you will eventually become that good.”

Walden’s experience exemplifies this. The satirical blog she created in 2009, “The Oreo Experience,” didn’t secure the thousands of fans and media attention that “BGBD” has. Yet, it helped Walden build an audience and refine her artistic point of view; it paved the way for the success of “BGBD.”

Walden admits to being “terrified every step of the way” while producing season one of her series.

She pushed through the fear because of one unrelenting question: Can I make something that is entertaining to other people?

Unsure if she’d fail or succeed, she rolled the dice.

Hayden insists that too many artists, particularly actors, passively wait for opportunities to practice their craft instead of creating their own opportunities.

“Content is upstream, in a sense, and acting is downstream,” says Hayden. “If you’re an actor, you have to wait on content. If there’s not enough content, you’re not going to have an acting opportunity.”

He says content creators have a lot of power in Hollywood, a truth that Walden realized when she created “BGBD.” The project enabled her to showcase her writing and acting skills and create opportunities for other actors and crew members in the process.

3. You Can Showcase Your Best Work

If you feel like you’re often typecast or pigeonholed, or want to work on projects that challenge you artistically and demonstrate your creative range, then content creation is the way to go.

“When you’re creating your own content, you’re often creating the characters that you play the best, and doing your best work, rather than trying to fit other people’s writing,” asserts Hayden.

This is exactly what Walden’s series did for her. She created a character she related to, which gave casting executives a more accurate picture of how to cast her in future projects.

4. You Can Create New Career Opportunities For Yourself

Creating content also generates opportunities that can advance your career.

Walden says that her series “has served as a great sample for me, professionally.” Her manager has used it to showcase her point of view as a writer-performer and to initiate meetings with executives in search of new talent.

Hayden suggests that if you can write and act like Walden, or sing and write, or dance and choreograph, then you can use one to advance the other. If you’re a strong songwriter, for example, you can write songs for other singers and use that success to catapult your singing career, or vice versa.

“If you have the ability (to do two things),” he says, “as soon as you have success in one or the other, usually you can parlay that into greater things.”

5. You Can Build Confidence As An Artist

Finally, creating your own content increases your confidence as an artist.

When you show yourself you have the skill and perseverance to see a project through from beginning to end, you then believe you have the talent and discipline to become a professional artist.

Yet creatives, including Walden, commonly doubt their ability.

Although she wasn’t intimidated by the idea of writing a web series (she has more than 10 years of professional writing experience under her belt), she certainly was of the notion of leading a six-day production with 10 people.

“I was definitely afraid every step of the way,” she says, “and I think it’s OK to feel afraid, but you have to find a way to work through it.”

Both Walden and Hayden stress that the best way to work through fear is to simply get to work.

“Just do it,” says Hayden. “You learn with each project that you do.”

Walden agrees that action is critical: “Just go do it. There are so many ways to create now that there’s really no excuse not to try something. There are editing programs and editing apps on every smartphone. Set a time frame. Say ‘I’m gonna make something in 90 days.’ And then decide what you’re going to make, and then make it.”