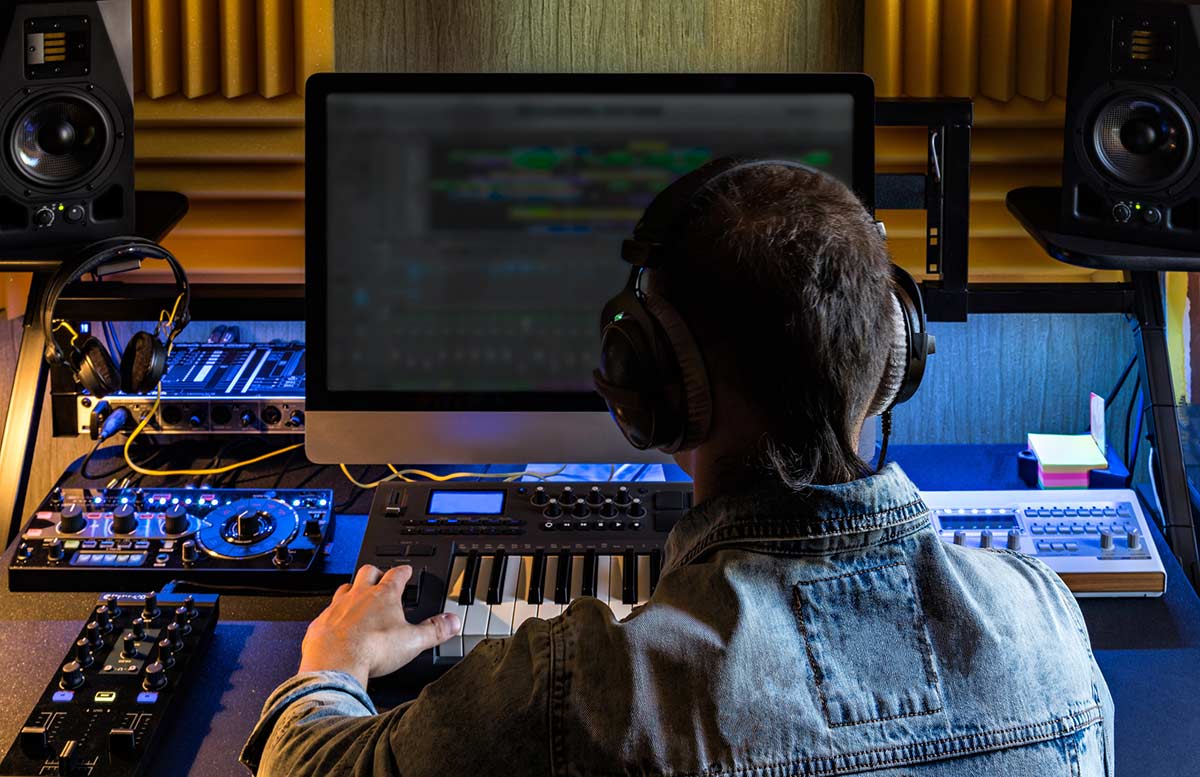 The circus employs lion tamers and trapeze artists – and the people who walk behind the elephants with a broom and a big dustpan.

Put another way, show biz isn’t all about glamour. The hard reality is that only a few people have the skill and luck to make a good living as a musician, actor or dancer. The good news is that there are plenty of interesting things to study in performing arts programs that don’t include cleaning up after elephants.

A recent look at Playbill.com showed a range of nonperforming job openings in theater: a stage supervisor in Florida, a theater manager in Nebraska, a lighting designer in Colorado and lots of opportunities in New York, from voice teacher, dance instructor, lighting designer and costume designer to publications associate, scheduling coordinator, marketing director and many more.

Similarly, the website for Artists House Music, a nonprofit that provides musicians with support and expert resources, lists 31 careers for non-performers in the music world.

And if you look at the credits for a movie, the people working in supporting production roles far outnumber the actors. So just because you are in a performing or visual arts program, it doesn’t limit you to performing or being in the spotlight.

“I would never discourage a student from studying music, but they need to come into it with a realistic view of the fact that this degree will not hand them a job,” says Kym Scott, assistant professor and director of choral activities at West Virginia University.

“The degree is there to help them gain the skills that will help them in their career, but it’s not like an engineering degree where at the end there will be a bunch of jobs advertised that they can apply for. In reality, there’s only a tiny percentage who will end up making their career in music, particularly in singing.”

Consider Your Skills Before Pursuing a Performing Arts Career

Scott says aspiring entertainers should ask themselves some important questions:

“They need to learn how to be versatile and explore what else they have an interest in and the ability to do – not necessarily outside of entertainment but outside of performing,” she says. As she points out, most schools that train people in the performing arts also have courses in supporting fields.

“It’s important for young people to pursue what they love, first and foremost,” says Daniel Gary Busby, an associate professor at the University of California, Irvine’s Claire Trevor School of the Arts. “In the pursuit of that, they will find their niche in life."

“But I also think that if you have a love for performing, whether it’s singing, acting or dancing, the training that you get teaches you the skill of self-reflection," he says. "That skill is fantastic for all people to figure out how to navigate through their life.”

Busby says performing is “a microcosm of living. Everything that you learn when you’re performing is the same stuff that you need to learn in order to have a full and happy life – which is basically show up, pay attention, tell the truth and let go of the outcome.”

“The thing I tell interns every time they come to my studio, as far as finding a role in the music world, is there are no job openings,” he says. “You have to create your own jobs. The optimistic side of it is that there are as many opportunities as there are people to create paths.”

Develop Contacts in the Industry

You are going to need help to succeed; that means finding mentors. The best way to find mentors, he says, is to look at the records that you love and see who recorded them. “Try to figure out how to get in touch with those people. Be resourceful with emails and building relationships. ...

“It’s the old concept of who you know. If you surround yourself with people who are doing great things, amazingly you find yourself in the midst of some cool projects.”

If you’re looking for advice about your education and career, Scott recommends reaching out to your high school arts teacher or coach, university instructors and professional entertainers. “Don’t be afraid to ask questions,” she says. “People want to help.”

Life in the entertainment business means you must be willing to live with a great deal of the unknown, says Busby. “You have to make peace with the fact that it’s not all laid out for you in a simple formula,” he says. “Students who have tenacity and stick-to-it-iveness are the students who go the farthest.”