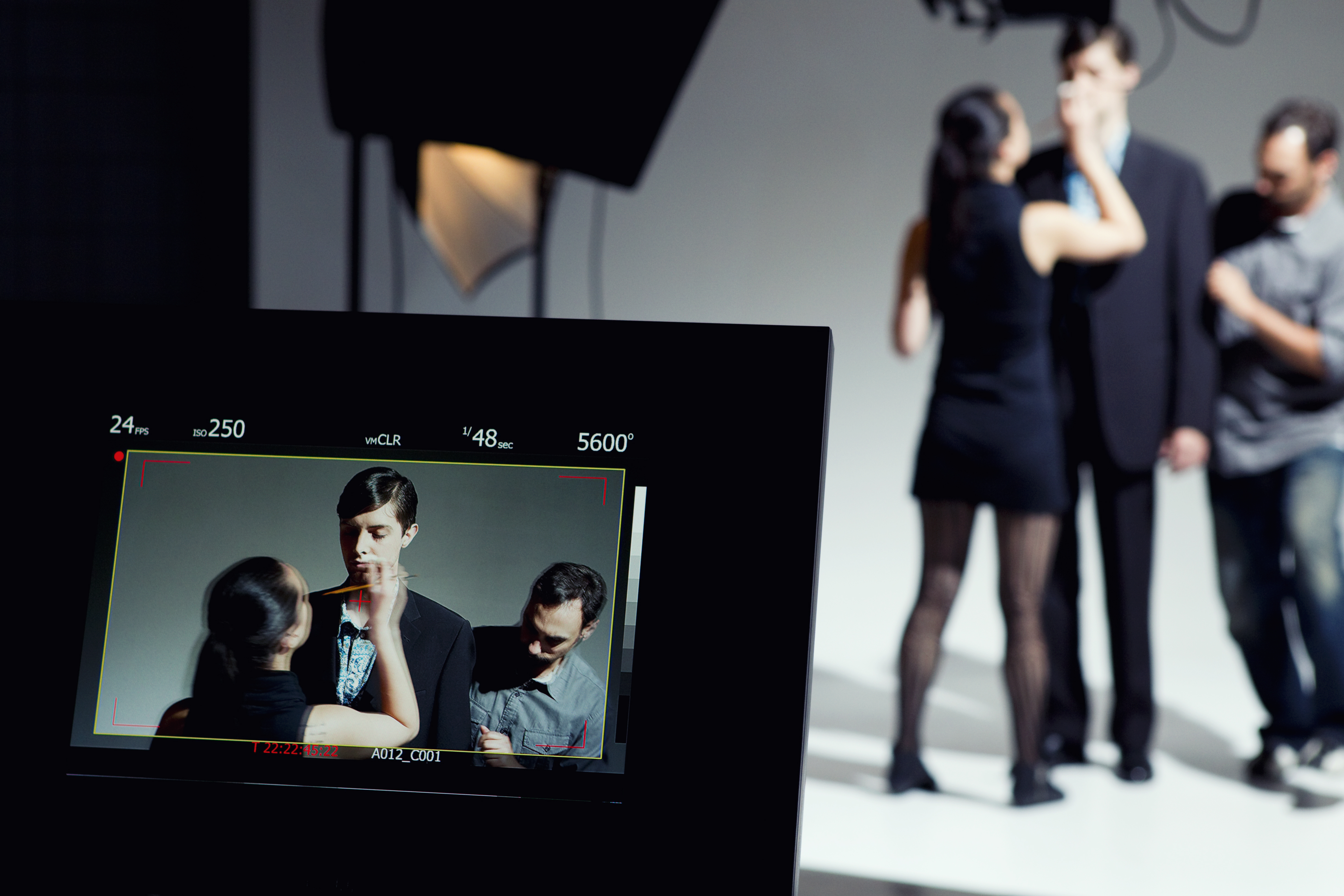 OK, so Cotuit, a sleepy village on Cape Cod in Massachusetts, isn’t quite up there with the Big Apple and LA, but it is home to a bustling community arts center. It serves as proof that you don’t need to be a Broadway singer or a movie star to make a living with a degree from a visual or performing arts program.

“If you can find employment in the field you love, you’ll have no idea where it can take you,” says David Kuehn, executive director of the Cotuit Center for the Arts. The center offers theater, music and art programs and classes.

Kuehn majored in classical piano performance at the University of California, Los Angeles.

“I had the ‘least likely to get a job’ degree of anyone I knew,” he jokes.

But people he met while working as a clerk at Tower Records in LA helped him get a foot in the door in the music industry. He worked his way up to a post in New York City as vice president of marketing for BMG Classics.

“I had an accidental career, from contacts I had working at a record store,” he says. “But it shows that there’s a way to be connected to your passion. What you do along the way and how you develop your contacts can help you build a career.”

It’s not just about acting.

Despite the myth of the starving artist, a report on payscale.com shows that there are jobs for people with degrees in studio art, graphic design and film studies. Median salaries are $111,500 for senior fashion designers, $92,000 for design managers, $75,500 for senior web designers and $65,100 for video producers.

Animation, arts education and arts administration are other career tracks with plenty of job openings, according to worldwidelearn.com. And just look at the credits list for a movie: Actors are only a small portion of the crew.

Enrollment in some arts programs is down because of concerns about job prospects, says Charlie Oates, an instructor in the theater and dance program at the University of California, San Diego.

“Everyone wants to go into business or engineering, but that’s unfortunate,” he says. “People are underestimating the value of arts and the humanities.”

Oates, a movement teacher in the UCSD acting program, says arts majors develop skills that are required in any profession, including problem solving, collaboration and time management.

“We have graduates who go into law school and some who go to work for Disney doing stage management or Pixar doing animation,” he says.

Scott Nash, an assistant professor and founder of the illustration department at the Maine College of Art in Portland, says some of his former students have found solid careers in digital illustration. One is an illustrator who launched a clothing line. Nash, himself, is a founding partner of the design studios Nashbox and Big Blue Dot and the illustrator of more than 40 children’s books.

No matter what arts majors want to do after school, Nash says it’s important that they have a strong basis in science, literature and history.

“You need to be connected to the world,” he says.

“If you have good liberal arts training, you can interject yourself into any situation,” he says. “Any employer needs people who can think, people who feel comfortable brainstorming and have the drive to follow through and flesh out new ideas.”

Opportunities are there, but the bar is high, he says.

“You don’t need to have a huge amount of talent, but you need to have discipline, an understanding of the world and your own style.”

“We live in an instant-gratification society, but you have to pay your dues,” he says. “Don’t set the bar too low. Go for your dreams. Try not to compromise, but realize that it takes years of hard work.”