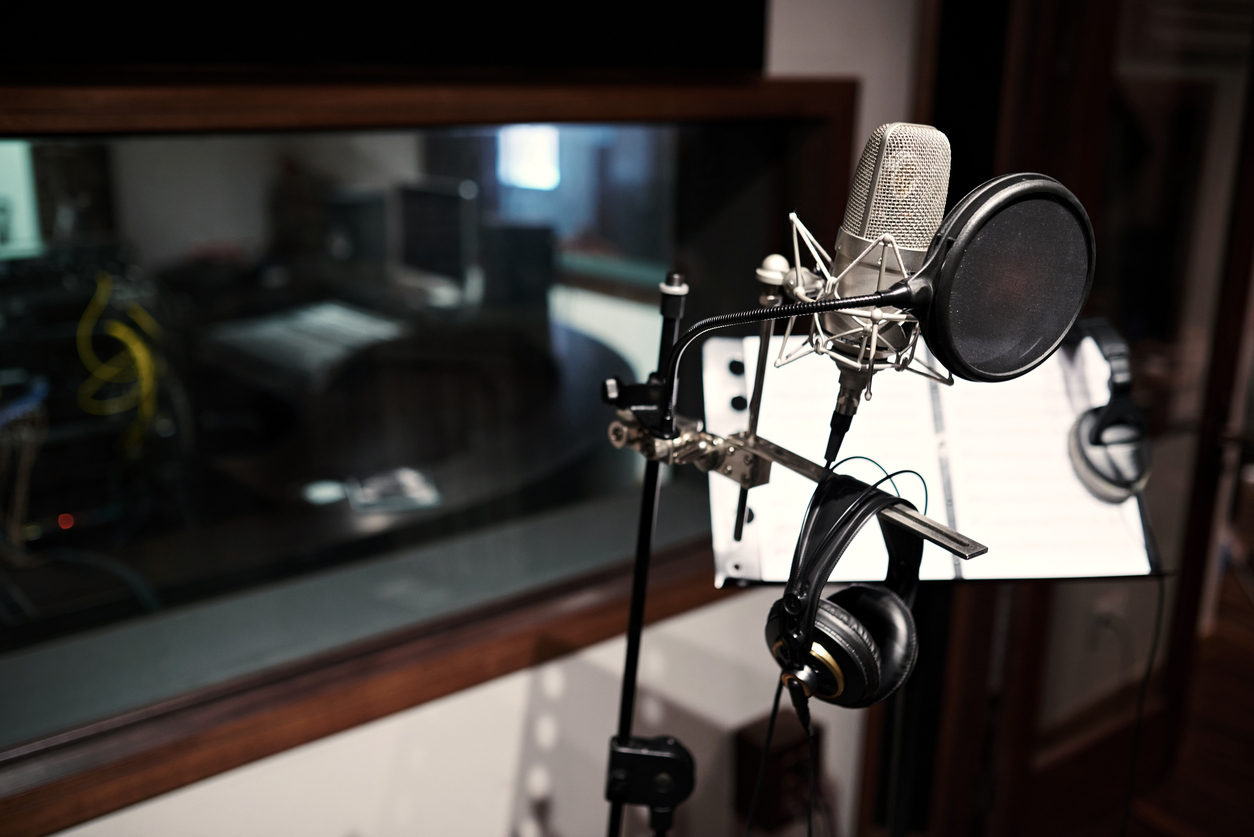 What do “Finding Nemo” and a radio ad for a small-town pizza parlor have in common? Both rely on the vocal talents of people you probably never see.

For example, while some audiobooks are read by celebrities like Claire Danes, who narrated Margaret Atwood’s “The Handmaid’s Tale,” most are read by people like Elizabeth Wiley, associate professor of theater at the College of William & Mary in Virginia. (She was named a finalist in the Audie Awards, the industry’s equivalent of the Oscars, for reading “And Then There Were Nuns,” a memoir by Jane Christmas.)

“Voice-over acting is anywhere you hear a voice and don’t see a face, whether it’s on radio or television commercials, or the station IDs, or animation and video games, which is the really fun stuff,” Heather Vergo, director of development at the Los Angeles-based Atlas Talent Agency, said. “Some actors wind up doing every piece of that.”

THINKING OF AN ARTS SCHOOL OR CAMP? DOWNLOAD OUR FREE GUIDE!

A few high-demand voice-over artists work full time in the industry. More often, someone fits it into a career that mixes other creative pursuits. For example, Jessica Schechter is a New York City-based actress and the director of education at the Voice Shop at CMD, a Manhattan-based voice-over studio that has a roster of more than 1,000 voice actors and hires for jobs in 80 different languages.

“It’s so thrilling to tell a story,” she said. “Even if it’s four words of a commercial voice-over and you’re saying 'Toyota, let’s go places,' there is so much you’re communicating. I’m envisioning the kind of people who are going on an adventure. I love to tell those stories and help products reach the audience and have my voice be the vehicle to make that happen.”

Schechter started doing voice-overs when she was in middle school, when a teacher had her record vocals for a video presentation at a school assembly.

She went on to earn a bachelor’s in educational theater at New York University and an MFA in directing at Pace University. Her voice-over work included providing the voices for two characters for an animated TV series, “Realabilities.”

The first step in a voice-over career is to get trained in a range of acting skills. “Any avenue of acting you go down has its foundations to be able to do it well,” Vergo said.

Improv and stand-up comedy classes can be helpful, she said, but eventually you need to take some classes focusing on voice-over techniques.

“There are classes in every aspect,” Vergo said. “If you want to do animation or games, take a class in that. I recommend people take a commercial class first. That tends to be a voice-over artist’s bread and butter. It’s what they make the most money in, and it’s easier to get into.”

The next step is making a demo recording. While it’s possible to do that at home with some recording software and a high-quality mike, Vergo recommends a professionally made demo.

“Once you make a demo for each category you want to work in, then you can pitch yourself to agents and see if they’re interested in what you have to offer and if they need someone like you on their roster,” she said.

“The reality is it’s a hard field to get into, but if you really want to do it and you work your butt off, lots of people succeed, and it’s a really rewarding career.”

Audiobooks also require good acting, said Wiley, who teaches acting, voice and dialects at William & Mary. “Even if you’re doing a work of nonfiction, talking about, say, the history of immigration at the turn of the 20th century, you still have to know how to best communicate the thought-line of the author’s intent or the character’s thought.”

Schechter thinks voice-over is great to try when you’re young. “I think it’s great when you’re in middle school or high school to start exploring it and start dabbling in it. There’s definitely a demand for authentic teenage voices.”

Actors enjoy the freedom and playfulness often found in voice-over work as well as the chance to use many of the acting skills they’ve learned, Vergo said.

“It’s such a rush when you’re on the mike,” Schechter said. “I love picking out new personas and having that captured and matching it to images. There’s something so harmonious about the process.”

If you're thinking about an acting career, here are five arts summer programs for high school students popular on TeenLife: