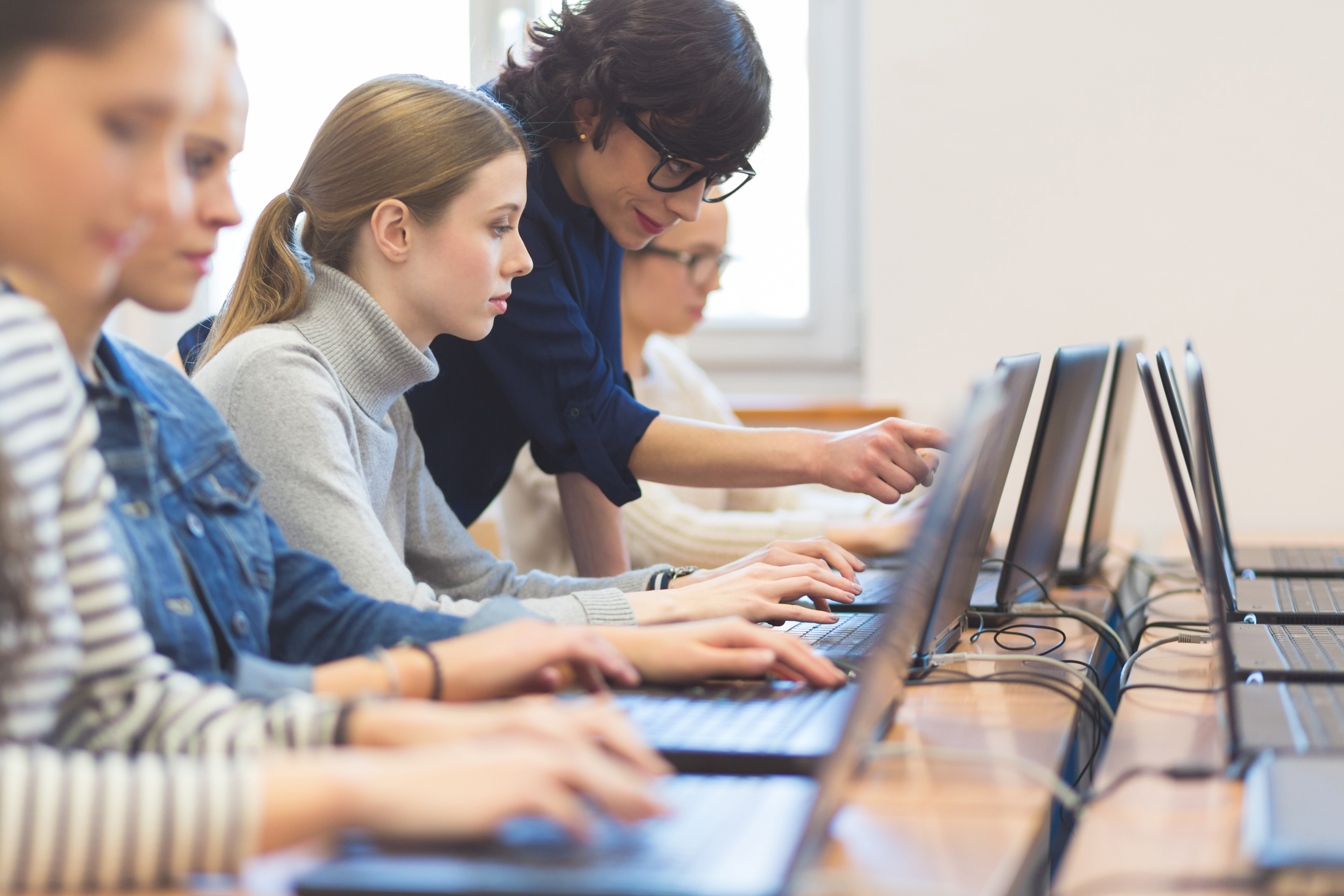 Women within the science industry in general are under-represented, despite some of the greatest scientific discoveries having been at the hands of women. There is a very tangible stigma attached to women being involved with computer science and other STEM occupations, with a media portrayal that only compounds the seemingly lack of interest girls have for the profession.

Number of Women in Computer Science is on the Decline

In the techno-crazy world we live in, you could be forgiven for assuming that computer science is a career that would appeal to both men and women equally. However, the number of women within the computer science field is dropping dramatically, even though other STEM occupations are on the rise.

Girls Who Code is an organization that inspires, encourages and educates girls about computer science, and states that in 1984, women represented 37% of computer science graduates, whereas today, it is only 12%. There are a number of explanations for this, depending on whose point of view you are listening to, but the fault is generally considered to lie at the door of media portrayal and gender stereotyping. When was the last time you watched a television show where the computer whizz was a beautiful, socially adept woman? Never? That’s because the media pumps us relentlessly with images of nerdy, awkward and unattractive men behind computer screens. Hardly appealing to your average teenage girl, is it?

Many people wrongly believe that girls just don’t enjoy science, or it is often inferred that female brains are somehow less able to cope with science subjects. Although there is irrefutable evidence that suggests there are differences between the learning abilities of boys and girls, with the latter performing much better in language-related topics, and less successful in maths based subjects, this is not cast in stone. Studies have shown that fourth-grade girls are just as likely to state they enjoy science as their male classmates. However, something happens as they progress through elementary school, with interest increasingly waning as the girls get older. Girls Who Code suggest that this drops dramatically, with less than 1% of high school girls showing an interest in computer science. The reason for this seems to be multi-pronged. Without doubt, influential media distorts teenage girls’ perception, with many also considering it as a “boys' career,” but it also seems that lack of resources and support (both in school and at home) are contributory factors, too.

How to Encourage Your Teen Daughter

Whether we like to admit it or not, most of us actively (albeit unconsciously) encourage little girls to stick within the realms of our own comfort and expectations. Even well-meaning parents can fall into the trap of giving out subtle messages that influence the choices their daughters make. How often are young girls encouraged to roll around in the mud, build a den in the woods, collect rocks, or conduct an experiment? Instead, parents are more likely be heard telling their little girl to “put down the dirty sticks,” and encouraged to keep their clothes clean.

In addition to this, you have biological, preordained differences to contend with. One way to increase your daughter’s interest in science is to actively encourage it from a young age. Be acutely aware of any unconscious messages you might be relaying about gender stereotyping (we have all done it), and as they enter adolescence, continue to encourage their involvement in science. This can include educating her about the whole host of STEM career choices available, and offering advice and guidance on what grades and courses she needs to achieve them. Many women within the STEM industry feel that they are undervalued, and struggle to prove that they are as efficient and capable as their male counterparts. Therefore, until the world views women in computer science in a more favourable light, the most crucial support you can offer your teen is helping her deal with the sadly inevitable criticism and incredulity she will experience from others, over her chosen career path.

Get a head start on college! Check out these amazing Computer Science Summer Programs for teens.