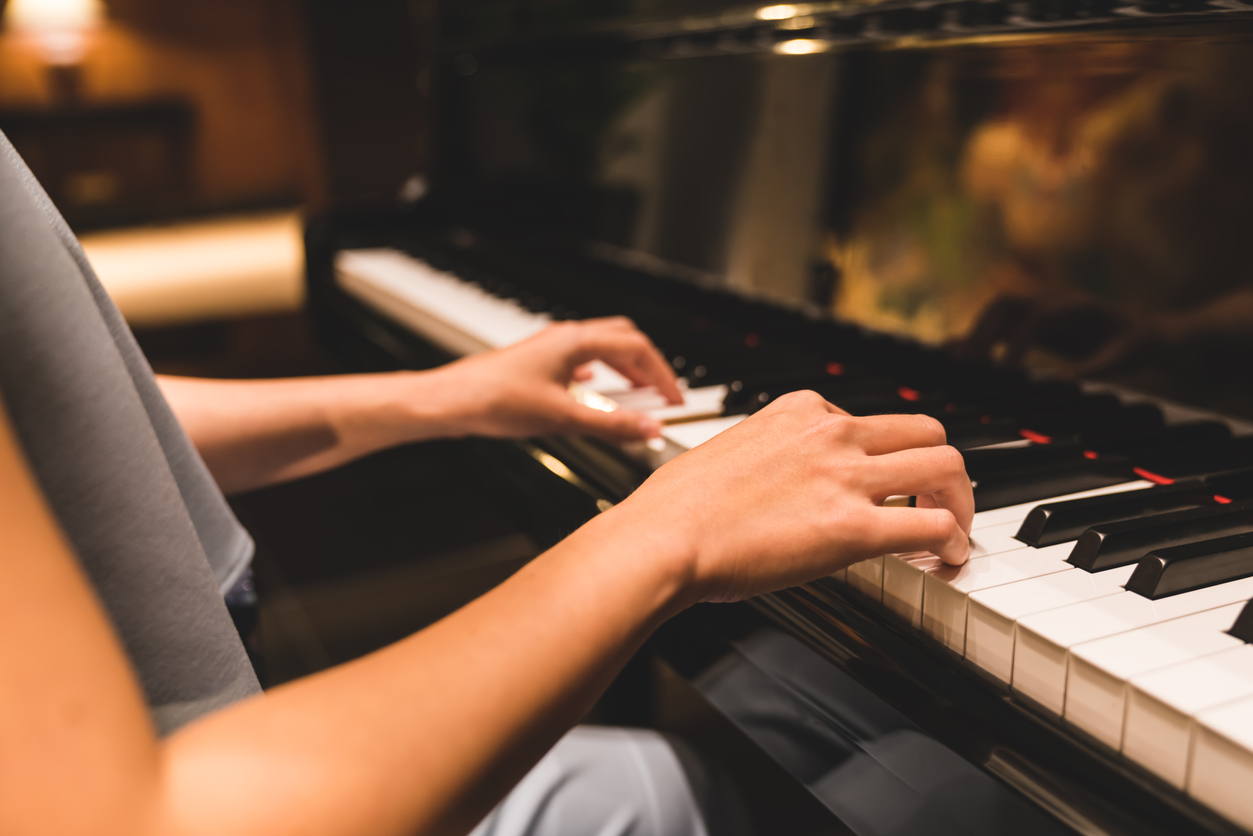 For students who want to major in the visual or performing arts, there are three choices: a music or art conservatory; a university or liberal arts college with a strong arts department; or a university with its own conservatory.

Each option offers something slightly different, so it’s important to know your goals before you decide.

“It really comes down to how serious you are about your craft,” said Abby Siegel, a college counselor based in New York City. “If this is something that you really want to pursue as your career, and you’re not interested in liberal arts and the sciences, and you have the talent, then maybe a conservatory is going to be the right thing.”

At the Cleveland Institute of Music, Jerrod Price, associate dean of admissions and enrollment, advises students that a campus visit is a necessary part of the process in deciding what kind of school to attend. In addition to touring the campus, he recommends talking in depth to students and faculty because even university music schools can differ quite a bit. He also advises students to get to know the professors who will be their private instrument instructors.

“They are going to be very influential in guiding and mentoring you during your college years, so you want to make sure it’s a good fit,” he said. “You want someone who is going to push you, someone who is going to make you better, and someone who has a great reputation for helping students secure employment. Look at the track record of the teachers, and really get to know them.”

Conservatory might appeal to you if you are very focused on professional skills and don’t care whether a school offers lots of extracurriculars that have nothing to do with your craft. Conservatory students tend to be less interested in activities such as sports, student government or Greek life, Siegel said. They are centered on the arts.

Price has also found that to be true.

“Our students are very, very focused on high musical achievement,” Price said. “That doesn’t mean our students don’t like to have fun. It’s just a little different from someplace like Indiana (University), where going to a basketball game is part of the culture.”

Many conservatories have partnerships with universities so they can offer more diverse academic courses. For example, the Cleveland Institute of Music, a conservatory, partners with Case Western Reserve University. Students can even do a dual major if they are willing to do the hard work. But conservatories focus on professional training in the arts, so students should be certain that is the path they want. Students who want to switch to non-arts majors after they arrive at a conservatory may have to transfer to another school.

That isn’t true of universities that have conservatories on campus, such as the University of Hartford, which has The Hartt School, a performing arts conservatory that focuses on music, dance and theater, and the Hartford Arts School, which is centered on the visual arts. Hybrid schools like the University of Hartford can offer the best of both worlds.

“There are a lot of wonderful opportunities for students to be part of the wider campus community when they come to the Hartt School,” director of admissions Megan Abernathy said. “Any school that is set up like us is going to have that. There are Division 1 sports to take advantage of and all the clubs and activities.”

At Hartt, general academics are taught within the respective department at the university, so students take English with professors in the English department and science in the science departments.

Abernathy advises students it is easier to transfer out of the conservatory than it is to transfer in because the conservatory requires eight semesters of music lessons and ensemble work, which means four full years. The schedule for a bachelor of music or fine arts generally tends to be two-thirds the major and one-third general education courses with very few electives. When students transfer out, their music classes count as electives for another major, but there isn’t as much wiggle room with electives for students transferring in.

“Students embarking on their undergraduate career have the unique opportunity to study what they are passionate about, and they shouldn’t be afraid of that, and they shouldn’t be afraid to try,” Abernathy said. “There is a lot of self-discovery in college and a lot of strong mentorships that come from the one-on-one working relationship with a dedicated faculty member.”

A conservatory within a university offers the intensity of the conservatory with the broader sense of college life, but some students find that to be a challenging balancing act. For students who want to continue their study of music or art but don’t want it to be the entire focus, Siegel recommends a traditional school with a strong arts department in their area of interest.

“If you really want a more rounded experience or are interested in studying other subjects, I would say look at a BFA program or a competitive BA program like the one at Northeastern,” she said. “A lot of students are serious about their art, but they want a more traditional college experience.”

Wherever you go, be assured that arts students can develop skills that transcend many careers. For example, Abernathy said, a bachelor’s degree in music is one of the most-accepted degrees for many graduate schools, including medical and law schools.