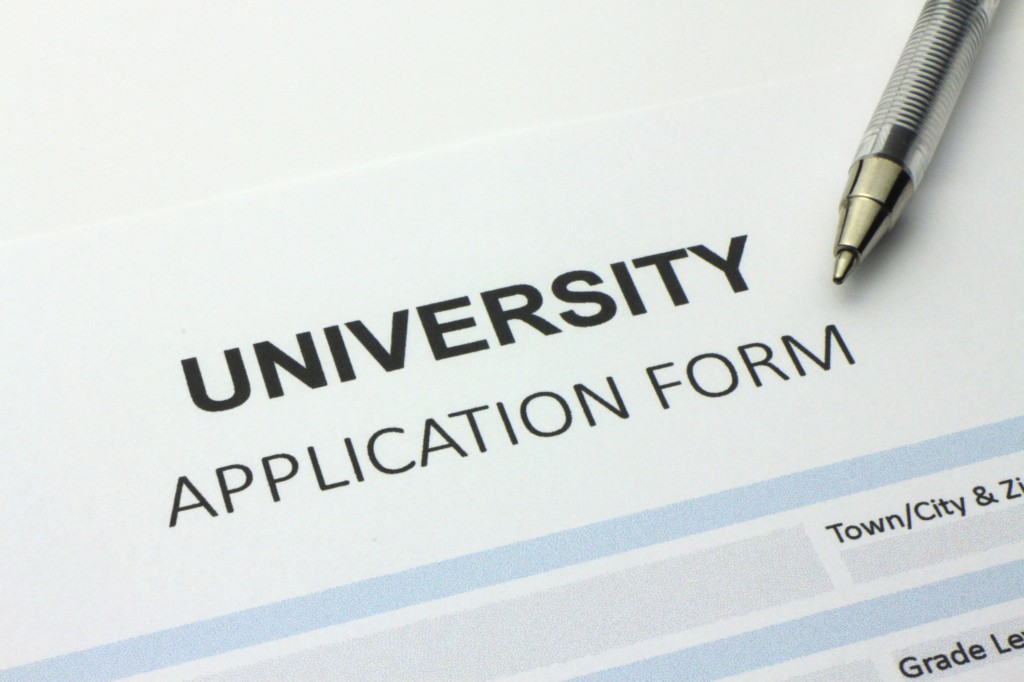 As someone who just applied to some colleges, I can confirm that it is a daunting task from start to eventual finish.

College Applications are also a topic with extensive and readily available literature, from the TeenLife blog to the New York Times’s old “The Choice” blog, to really anywhere on the net. So what’s new in this series?

Well, hopefully, its candor and timeliness. Unlike most of my blogs, which usually contain some real world or media reference to whatever topic I’m covering, this series, “Applied Knowledge”, will be solely of the personal nature. In the following six or so parts, I attempt to truly and honestly recount my college admissions process. I will reveal information about myself relevant to my application and decision-making process. The one exception is that I will not identify schools by name nor will I attach a specific experience – good or bad – to any school, as I have not yet been admitted.

To start off, how about some bare-bones facts and figures about myself to help you gauge my standing in all of this.

Grade Point Average: My grade point average at the end of Junior Year was a 3.24 out of 4.0, un-weighted. My school does not weight GPAs. This, according to the Princeton Review, is a low B+ or high B, depending on your school’s definition. My Senior Year first quarter grades were significantly higher than usual.

Academic Program: My public high school, which is considered academically rigorous, terms all “Level 2” courses to be at the “College Preparatory” level. This means that I have taken all college prep core classes, with one enriched class (probably referred to as “honors” by most schools) each year. I have never taken an AP course, as my school’s AP offerings are very limited.

Awards and Recognitions: I received my school’s Media Arts Award in my junior year in recognition of my efforts in co-redesigning my school newspaper. I earned a Silver Medal in the National Spanish Exam in my Junior Year. I received a Letter of Commendation for my score on the 2012 PSAT/NMSQT.

Work Experience, Volunteering, and Extracurriculars: I have worked as a counselor for an after school theater program for all four years of high school. I have been a blogger for TeenLife.com since September of 2012. I have been a student-teacher in my synagogue’s religious school kindergarten class for five years. I wrote several pieces for the Boston Globe’s GreenBlog, which deals with environmental issues. I was a correspondent for an online teen-oriented talk show in which hosted an interview segment and even spoke with two Massachusetts State Representatives. I have been on the staff of my school newspaper for four years and am currently the Managing Editor. I have volunteered one day per week in the summer at a National Historical Park nearby for the past three summers.

That about sums me up, I suppose. By the way, my academic and career interest is journalism (more on that and my academic personality in part two). I can’t think of anything else that pertains to my application, so I guess I’ll stop there. Now, onto my schools.

I’ll start with the twelve colleges and universities that were on my initial list before attending any information sessions or visits. These were based on either word of mouth, internet research, or mailings from the schools. This was whittled down over time, but we’ll get to that later. Again, I will not name them because I have not been admitted anywhere yet, but if things go well, I might name my final choice in the end. They will be labeled with letters, for now. Through this series, you will definitely want to flip back to this list often to refresh your memory.

For the most part, I knew little about each college or university before visiting, and, except for one, all are well-known for their journalism programs.

University A – A medium-sized university in an urban setting. I did not know very much about the school.

University B – A large university with a semi-rural campus, but near a major city with a dedicated college for journalism.

University C – A large university with a rural campus. My perception before visiting was that the school was in a very rural place, which I wasn’t sure about.

University D – A medium-sized university with a suburban campus. I had heard about the school when one of its programs was used as a source in an article that I had read.

University E – A medium-sized university in a semi-urban setting. I had attended a summer program there and thought it a very nice place. In my mind, it was heavily associated with journalism (as that was the focus of my program).

College F – A small college with an urban setting. I knew a professor there and had sat in on two classes, which I found interesting. I was familiar with the school’s radio program and was very familiar with its locale.

University G – A medium-sized university in an urban setting. I thought very highly of the school and (before even visiting) considered a “dream school.” I knew a professor there, but had not attended any classes. I had attended two journalism conferences there and associated it with journalism for that reason. I was also very familiar with its locale.

College H – A medium-sized college in a rural setting. It had been recommended to me by a relative in the field.

College I – A small college in a rural setting. It is known for liberal arts and does not offer a journalism major. No predeterminations, except for its small size and different way of operating as a whole.

University J – A medium-sized university in a suburban area. Known for its journalism program, having a college dedicated to the field. I went in considering it a reach school, and certainly knowing it had a reputation for being highly selective.

University K – A medium-large-sized university in an urban area. I did not know much about this school.

University L – A medium-sized university in a suburban setting. I knew very little about this university except that a relative had gone there.

(I was serious about the bets. I encourage you to guess at the end of each part where you think I’m most likely to go if they let me in. You may be surprised . . . I certainly will be!)