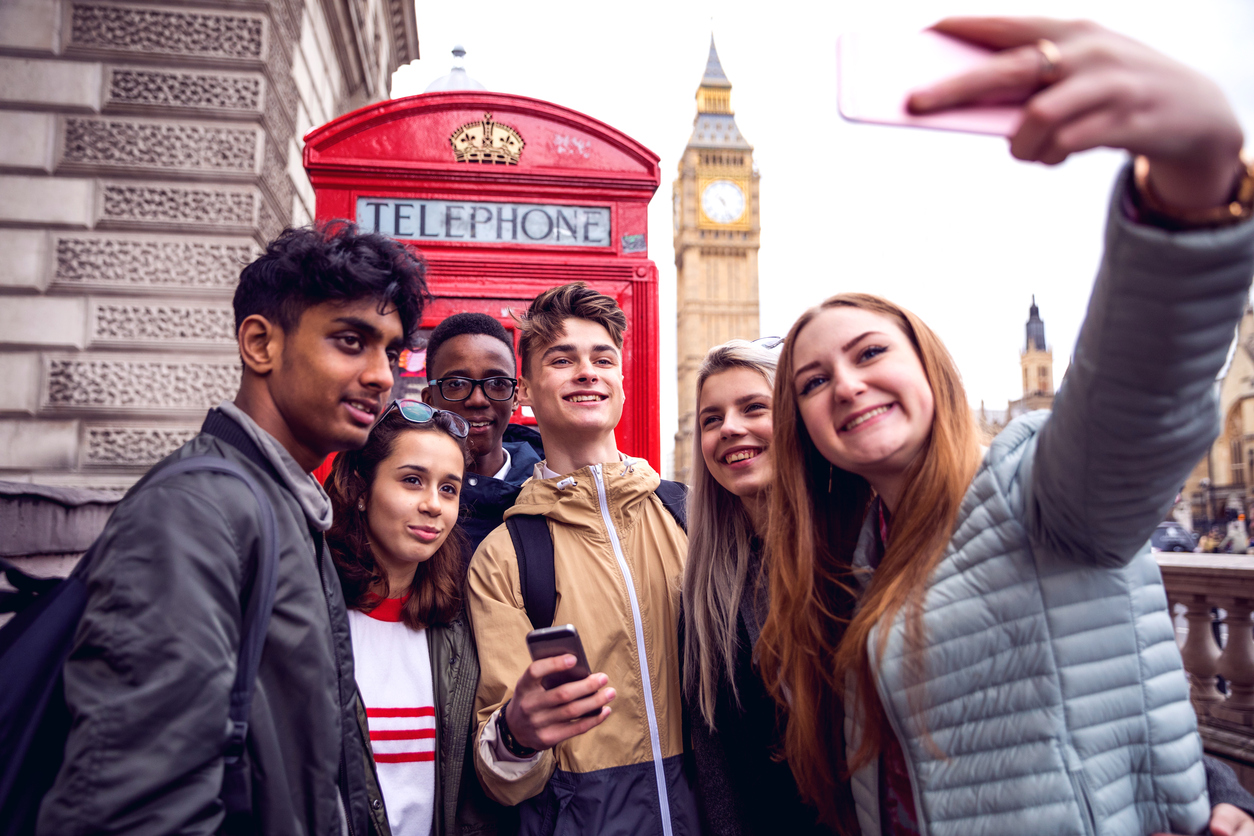 Verano, été, taumafanafana – no matter how you say “summer,” if you’re a high school student, it’s a great time to sharpen your foreign-language skills.

Opportunities include language immersion programs in the United States or abroad, homestays and apps.

No matter what form of training you choose, there are multiple reasons to do it.

When you learn another language, there are cognitive benefits in terms of added flexibility in your thinking, says Marty Abbott, executive director of the American Council on the Teaching of Foreign Language (ACTFL).

But the most important benefit, she says, is being able to connect with other people.

“Young people have that motivation because, especially through the Internet, they are connecting with and learning from people around the world. You can use Google Translate if you want to, but it makes mistakes, and it’s no substitute for learning about the culture of the people in another country. Young people today really want to make that connection.”

“Being interested in a language, and thereby a culture, builds bridges of understanding,” Schulze says. “It might be around the world or in your own neighborhood. Our communities have become much more multicultural.”

For college-bound students, language pairs with many types of majors, she says.

“We have a very global economy. The world has decidedly shrunk. Whatever career field a young person may be interested in pursuing, language is either going to be a differentiator or a complement to what they might want to pursue in life. From science to technology to business, it offers an additional skill and talent that they can hold out to an employer.”

So, what’s the best way to beef up your language skills?

Immersion, which can take several forms, is the way to go, says Abbott.

“It’s about putting yourself out there – maybe putting yourself in an uncomfortable situation to become comfortable,” Abbott says. “You have to feel a little about awkward about using the language to really improve and really connect with people.”

“That brings it alive in ways that are very deep and meaningful, in terms of art and history,” Schulze says.

Immersion programs put great emphasis on spoken-language skills, something that may not be a major focus of classroom instruction.

Some parents may remember language classes that focused on grammar and writing.

Immersion is about living the language, Schulze says.

“We emphasize being able to speak the language as you go through life. When you travel, you need the basics of how to order in a restaurant, use an ATM and purchase something, and go to a museum. That’s what makes learning a language fun – when you can use it in realistic contexts.”

Immersion programs are available for students at all levels, from beginners to fluent speakers. One benchmark is that a four-week immersion program is the equivalent of one full year of high school language instruction, says Schulze.

“If you’re immersed, you never retreat from it,” she says. “You build on your language skills every hour, every day, every week.”

A typical student in Concordia’s two-week program is a teen who’s taken some high school courses but wants to get better at speaking a language. “You can get comfortable with the language, have a little more courage and confidence about using it and learn a little about the culture.”

Concordia’s one-week programs typically draw students who are not yet in high school and want a first-time experience being away from home or learning a language.

Any immersion program acts as an “accelerant,” Schulze says. “With any subject, if you become passionate about it, you go the distance.”

Homestays, often combined with travel, are another immersion option.

“There are homestay programs all over the world, including many that aren’t that far away in Mexico, Costa Rica, even in French-speaking Canada,” says Abbott.

“It’s still possible to travel to many countries and use only English, because there are so many people around the world who are motivated to learn English. But it’s important to go to that uncomfortable place where you are forced to interact using the language, and a homestay is great for that.”

You might not even need to leave home to get an immersive language experience, she says. There are people who speak various languages in every community.

“We often talk about the journey that people are on toward becoming globally competent. That means being comfortable interacting around the world, but it can begin in your local community.”

As for language apps, Abbott says many of them are geared to gaming theory, so they provide plenty of motivation.

But apps tend to focus on building vocabulary and learning about grammar, she says. “It really takes interacting with a human being to develop that communicative ability.”

By the way, in case you don’t recognize all of them, the words for “summer” at the start of the article are in Spanish, French and Samoan.