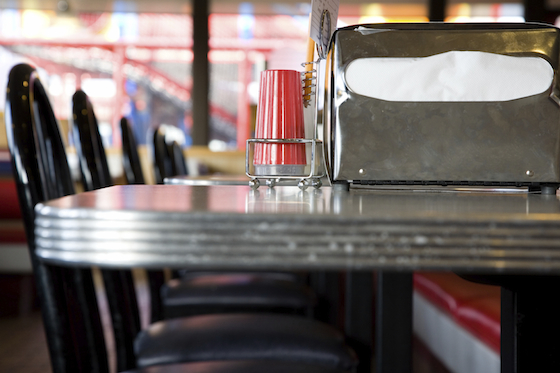 Your friends are making plans for summer. You have chosen to work at a fast food job to save money for college. That’s a responsible decision on your part, but did you know working at McDonald's or Starbucks can score you college tuition?

In a recent announcement, Starbucks says its workers are now eligible for four years of tuition for an online degree from Arizona State University. Previously, only two years of tuition were covered by the company. Starbucks’ latest decision is part of the latest effort by companies who are rethinking their treatment of low-wage workers. The Seattle-based coffee chain says the decision is part of its commitment to "redefine the role and responsibility of a public company.”

As part of the agreement with Starbucks, ASU is providing an upfront discount or scholarship of about 42 percent of the standard tuition for eligible workers at the chain's company-owned U.S. stores. That means Starbucks would be responsible for up to 58 percent.

So far, Starbucks Corp. says nearly 2,000 workers have enrolled for the program; the chain has more than 140,000 workers at its company-owned U.S. stores and support centers. Workers can pick from a variety of fields to study and are not required to stay with Starbucks after earning their degrees.

A few weeks ago, McDonald's also announced it was expanding a college tuition assistance program to workers at its more than 14,300 U.S. stores. The company said it also hopes to assist all of its roughly 750,000 employees, in both company- and independently-owned restaurants further their education by expanding its Archways to Education tuition-assistance program.

The company is offering upfront tuition coverage of up to $700 a year for workers, and up to $1,050 for managers. The money can be used to attend classes online or in-person. McDonald’s provides the tuition money upfront so workers don’t have to pay out of pocket. The company says the check will be made out to the school the worker plans to attend. They expect many of its workers to take classes at community colleges, which it says charge an average of $300 to $350 per class. That means the assistance would cover about two classes a year for workers, and three for managers. Workers can study whatever subject they like and aren’t required to stay with the company.

Lisa Schumacher, director of education strategies at McDonald’s, said about 4 percent of eligible individuals took advantage of tuition assistance when it was previously available to managers at company-owned stores. She said she expects a similar participation rate now that it is available to workers and managers at all U.S. stores.

Is the food service industry not your cup of tea? There are also other companies who offer tuition assistance to its employees. The Business Insider compiled a list of 15 companies that offer generous tuition reimbursement plans to assist their employees:

Why not kill two birds with one stone? Work during high school and continue in college for extra money and earn college tuition. The added tuition benefits can make some “not-so-appealing” jobs more appealing.