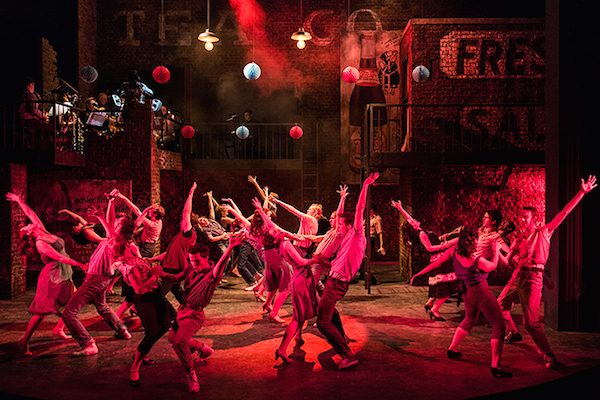 It’s the land of Shakespeare, Shaw, Pinter, and, most recently, Agbaje. Why wouldn’t someone interested in the stage want to study in London?

We asked the experts at Royal Central School of Speech and Drama why American students might pass on New York or Los Angeles to head across the pond. Central has 17 different full-time undergraduate courses covering not just acting but every aspect of technical theater, theater education and writing for performance. It accepts students from all backgrounds and nationalities and actors train in a community that mimics what they will experience in the industry. (Pinter, by the way, attended Central.)

So why study in London? Think about how United Kingdom talent is showing up on U.S. television and stage, says Louise Ripley-Duggan, administrator of student recruitment marketing for Central. That’s because UK schools have a long heritage of seriousness and emphasis on intensive stage training. (Central holds international auditions throughout the winter; keep an eye on the calendar for American dates. )

But there are more reasons to study drama or other stage arts in London, say the experts at Central:

[Click here to learn more about Royal Central School of Speech and Drama and studying the dramatic arts in London!]