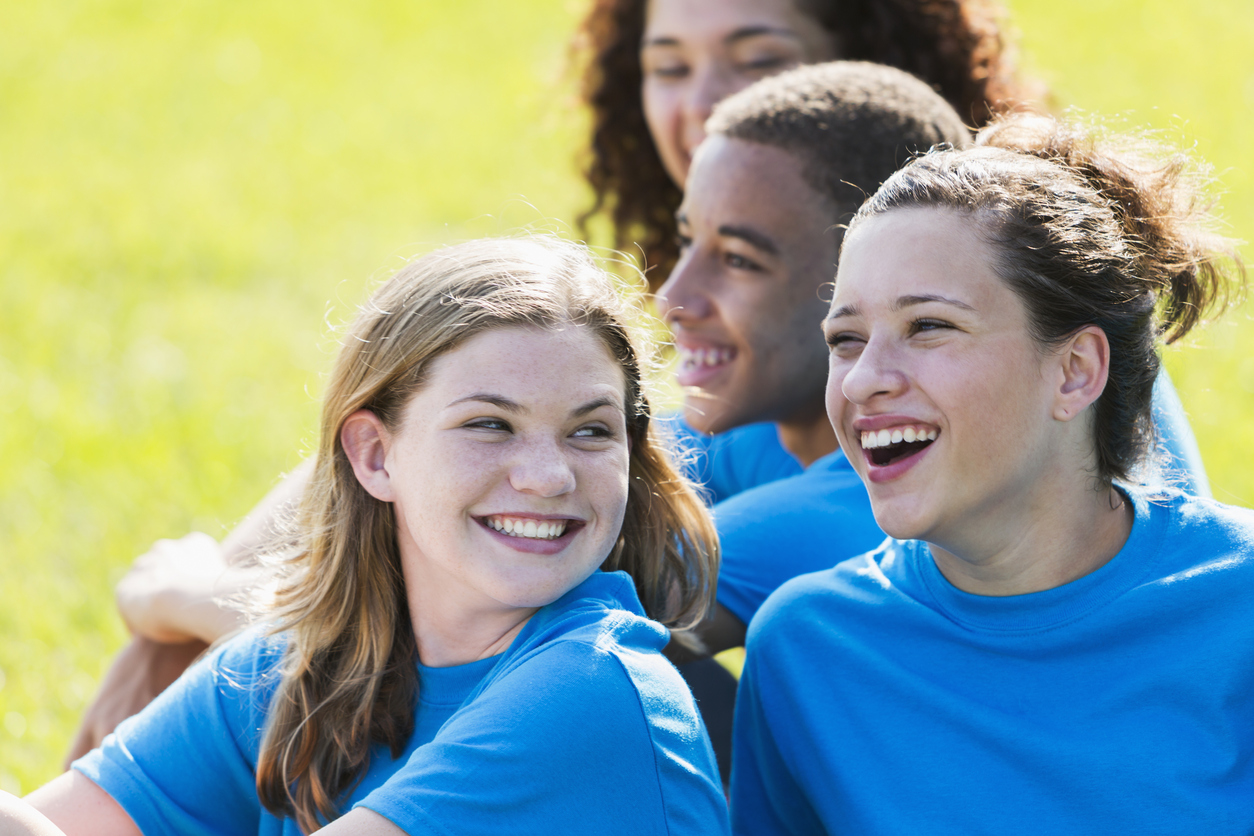 Behind the magic of summer camp lie the fundamental building blocks of experiential learning, social development, character, civic engagement and other 21st-century soft skills that might very well translate into job opportunities one day.

“From the time courageous and forward-thinking educators created what has grown to become a world-wide camp movement here …, they knew that something was lacking in children’s overall education,” Lucy Norvell, director of development and communications for the American Camp Association, New England, wrote in a 2016 article about the history of camps. “Those lucky campers who hiked and adventured along Connecticut’s Long Island Sound spent most of their time in the out-of-doors learning. With lots to discover about themselves and about being a member of a group, these were the first of millions of children to benefit from the experiential education that day and overnight camps uniquely provide.”

How might summer camp be good for high school students?

And other research has shown camp encourages the cognitive skills of critical thinking, communication, collaboration, creativity and confidence.

LOOKING FOR A GREAT TEEN SUMMER CAMP? GET OUR FREE GUIDE!

Summer camp teaches teens about themselves.

Norvell drills down on the independence and confidence camp inspires, suggesting that a summer at camp promotes positive risk-taking. Indeed, camp is a place where many young people say they can be their genuine selves, exploring their capacities for friendship, skill-building and achievement without fear of failure, ridicule or rejection.

Camp empowers positive risk-taking – a critical step toward achieving an overall “sense of self,” which is a significant developmental step on the sometimes-bumpy path to adulthood.

Heading down that path also requires courage. What does that courage look like at camp? I asked some 17-year-old recent “graduates” of the Cape Cod summer camp where I work to describe their experiences.

“I believe that camp has given me the tools to live and problem-solve on my own,” says Ben Quincy. “It has instilled in me the important values of community and the power you have to impact that community positively or negatively. ... Camp pushed me out of my comfort zone, teaching me how to be comfortable while facing strife.”

Brooke Katz shared that “camp has allowed me to learn more about the world, myself and helping others, which I believe is necessary for my future. It has given me another home, a second family and opportunities to be a leader and take initiative.”

And Joe Benjamin said, “Living with new and different people for seven weeks is not always easy. It can be cramped, dirty, smelly and downright unpleasant at times. However, there is no better way to get to know people than to live with them. … Even though something like sailing seemed impossible in the beginning, I now am not only proficient in doing it on my own but I can also teach it to four 10-year-old girls in 15-knot wind while keeping them entertained and having fun at the same time. This experience proves that no matter hard something may seem at first, if you take it step by step, you can master it.”

Mastering it. Figuring it out. Moving forward with newfound confidence, learned skills and the support of community. That is what camp is all about. And that is why an age-old tradition is as new as this morning and still relevant for young adults on the brink of independence.