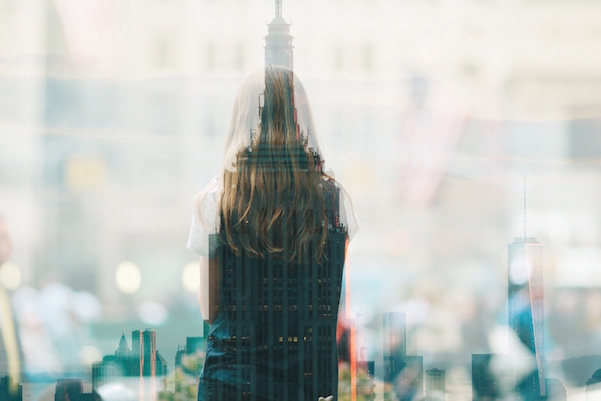 Perhaps you dream of ordering tapas in a cafe in Barcelona or actually standing on the Great Wall of China.

Perhaps you want to collaborate with a researcher on the other side of the world.

Or perhaps you are committed to working in a refugee center, either here or overseas.

But did you know that studying a language can make you smarter and possibly help you do better in other school subjects?

And if you’re in high school, your brain is on fire right now. It’s going through a growth spurt equal only to that of very young children, except now the growth is concentrated in your frontal lobes responsible for problem-solving and upper-level thinking skils. So while it’s great to start a language as early as you can, this is also a good time in your life to be soaking up new stuff.

There are many studies that describe what language learning does for your brain, according to the American Council on the Teaching of Foreign Languages, an association of language educators. For example, it improves memory skills, improves your ability to concentrate, and even helps you hypothesize in science.

Studying a language, specifically in an immersion program, can give you a boost in other ways.

“Parents will often come back and tell us that their student feels a greater sense of confidence which translates to all their academic subjects,” says Amy Kluber, Director of Summer Academies at Middlebury Interactive Languages. The Middlebury program runs four-week language immersion programs for students of all language levels (even beginners) in grades 8-12 at two campuses in Vermont, as well as in Granada, Spain, Beijing, China, and Quebec City, Canada.

“After a summer at the Academy, we find we find our students are often able to take on more independent projects or independent work in the classroom,” says Kluber. And after spending four weeks trying to only speak a foreign language, students have more trust in their abilities to navigate a situation even if they aren’t yet fluent, she says. And that confidence translates, so to speak, to other parts of their lives.

So what are you waiting for? Take the plunge into a new world - you just might find yourself sipping coffee in a cafe in Spain, or starting on a new career path.