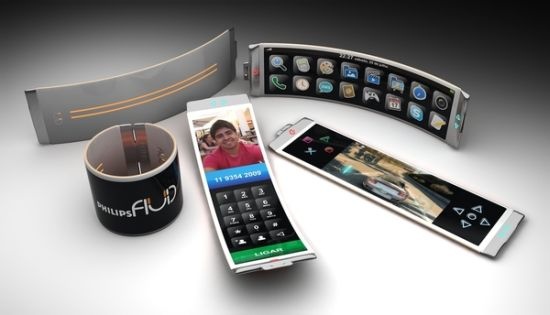 In the 2013 Glassdoor report of the 50 best companies to work for, 20 of those companies were tech companies, such as Apple, Google, and Facebook. While high school students still have a few years before they enter the workforce, there are many opportunities for teenagers to become interns. Some of the best companies to intern for—not surprisingly—are these same tech companies.

The biggest perk of interning at a tech company? The salaries are unbeatable. In fact, the highest paying internship this year, with a monthly salary of $7,000, is at Palantir, a Palo Alto, California software company—that’s the equivalent of $84,000 a year.

Coming in only slightly behind are VMWare, Twitter, Microsoft, eBay, Google, Apple, Yahoo, and Facebook, where interns make over $6,000 a month at each company, respectively. Out of the top 25 highest-paying internships in the U.S., 19 of these are in tech companies.

If job satisfaction is more important than salary, Glassdoor recently published a report on the “25 Highest Rated Companies Hiring Interns Right Now,” where Facebook came in first place and Google in second. Again, the majority of these companies are technology companies.

These top-rated companies are known for providing great work environments and experiences. Interns report that these companies make them feel valued, and give them responsibility, independence, and guidance. Perhaps the best advantage of all—many interns are offered fulltime, post-graduate jobs after interning. This is a huge bonus for any student, especially in the current economy.

Experts advise students to apply for competitive internships as early in the year as possible. Nearly 5,000 employers are currently hiring interns across the U.S.,
in cities from the east coast to the west.

Whether you apply this year or next, be sure to explore STEM internships at tech companies!