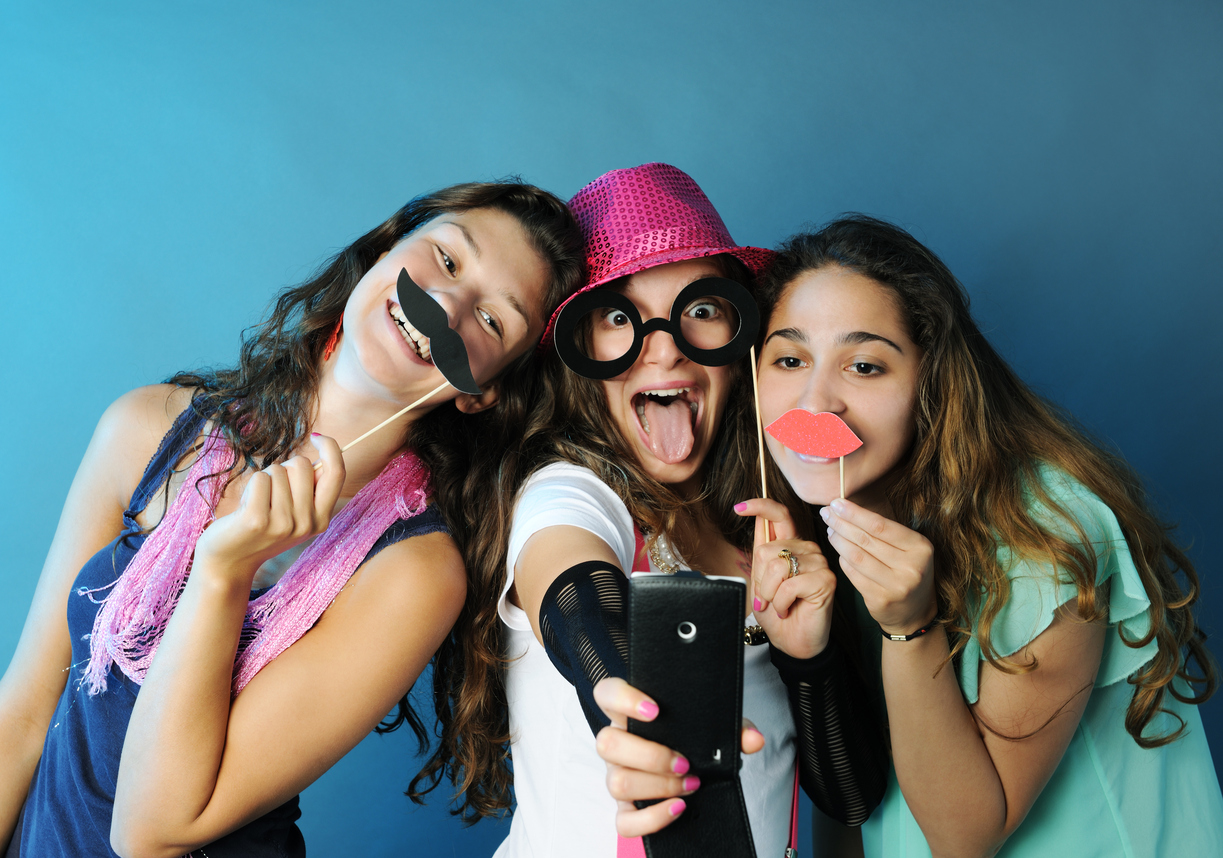 It’s tempting to just skate through the rest of the year after you’ve submitted your college applications and been accepted to college. But as tempting as it may be, seniors should finish the remainder of the year strong. Finishing strong will help them carry that momentum into college and the first semester of college is critical when establishing a strong GPA.

In addition to keeping the momentum going, there are other reasons for seniors to have a focused and strong finish for senior year.

It happens to every student. After almost four years of focused academic activity, the promise of graduation is within reach. You know the signs: lax study habits, laziness and lack of interest in any or all school activities. The dangers are obvious: failing grades, school discipline problems, and the consequences of these actions. Senioritis is is real and if you recognize the symptoms, it might be time to give your student a reality check. It would be a shame if four years of hard work were ruined because of stupid or dangerous behavior.

Colleges will be watching!

All colleges will ask for a final transcript and it may affect admission or even merit aid. Colleges are looking for students who demonstrate long-term commitment to academics. If they notice any red flags on the final transcript they may respond negatively.

And beware of social media. Students should keep it clean the remainder of the year. Colleges also watch for any negative or derogatory statements or posts made on social media. Your student’s reputation is just as important as the academic record.

Admission offers hang in the balance!

No offer of admission is written in stone until your student is officially enrolled. According to research by the National Association for College Admissions Counseling (NACAC), the majority of colleges (74 percent) that accept between 50 and 70 percent of applicants rejected some admissions because of final grades. The colleges with higher admission rates (71 percent and higher) as well as the most selective (accepting fewer than 50 percent) said grades were the reason for revoking admission 64 percent of the time.

Colleges have also been known to revoke offers based on social media activity. In recent news, Harvard revoked several students’ offers of admission due to inappropriate activity on social media, according to NPR and other news reports. Because students now live their lives on social media, it’s crucial they understand the ramifications of posting offensive or inappropriate comments or photos.

Scholarships are available even after you graduate from high school!

Most students focus on scholarship applications during the spring of their senior year. But since students should keep applying for scholarships after graduation and into college, a strong GPA is often important. In a scholarship committee’s eyes, poor performance senior year can indicate poor performance in college as well. Using this in the decision process, they will be less likely to award scholarship money to students who they believe will not excel in college.

In addition, many scholarships have minimum GPA requirements. If grades slip the second half of senior year it could also decrease your student’s GPA which could disqualify her for many valuable scholarships. This will affect private scholarships and college awarded merit aid as well. If your student has applied for an honors program at college, a failing GPA could mean she loses her place in the program.

If the college has either deferred or waitlisted your student, a strong finish senior year can do a great deal to convince them to offer admission. When colleges select the students from the waitlist or deferrals, they are looking for the ones who have shown a strong interest in the college and are most qualified to attend. Slackers send the wrong message, communicating they aren’t able to handle the rigorous academic challenges of college.

If the reason for being waitlisted or deferred was a poor academic performance or lackluster extracurriculars, improved grades and extracurricular involvement can be instrumental in changing an admissions officer’s mind.