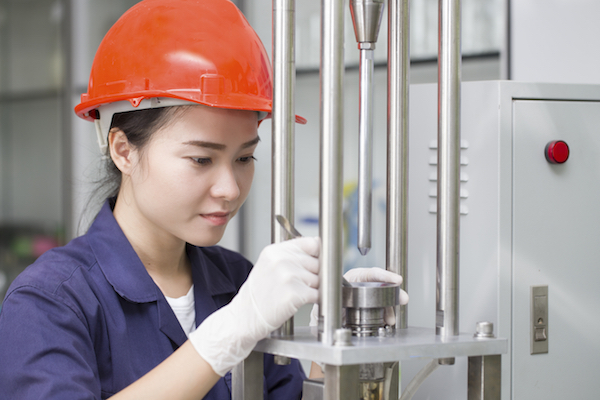 Are you a girl interested in creative design, solving problems, and changing the world?

Maybe you’re an engineer at heart.

Forget what you might imagine about engineering: It’s only for guys, it’s boring, it’s nerdy.

How about helping a Native American reservation save money on energy or developing household products that are easy to use or designing a bridge that cuts down on noise pollution?

Those are just some of the accomplishments among women engineers we found on the National Academy of Engineering; corporations like Boeing and Northrop Grumman; the WGBH Educational Foundation and the Extraordinary Women Engineers Coalition of the National Science Foundation. The site was created to encourage young women to go into engineering fields and has all kinds of information on jobs, salaries, and women who are making the world a better place.

Not too shabby, eh?

The latest median pay (December 2015) for engineers with bachelors degrees ranged from $57,000 (surveyors) to $130,000 (petroleum engineers), according to the Bureau of Labor Statistic. The slower-than-average growth rate for engineering jobs - forecast at about 3 percent annually from 2014-2024 - is skewed by improvements in technology expected to eliminate some drafting and surveying jobs, the bureau says. However, the median wage for engineering and architecture jobs was $75,780 in May, more than twice the median annual wage of $35,540 for all jobs in the economy.

So if you’re a young woman who’s creative and want to make a difference, engineering might be worth a second look!