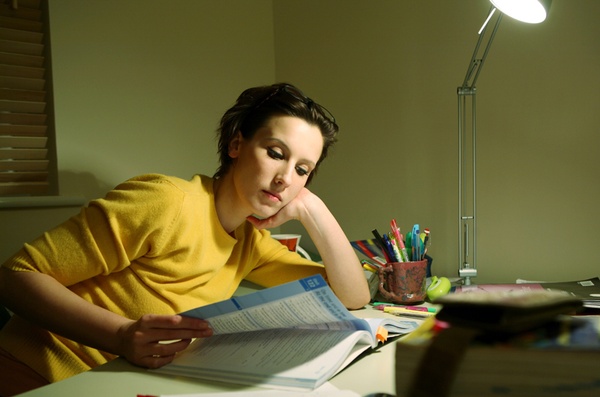 Have you ever wondered exactly what executive functioning means?

“Executive functioning” is a phrase you’ve probably heard. It’s a big one in the fields of education and psychology. Even if no educator or helping professional has ever mentioned this to you personally, you’ve probably overheard the phrase in one of those places where parents congregate, from the playground to the high school games’ bleachers.

Philip David Zelazo of the University of Minnesota, a leading expert in executive functions, defines them as "the deliberate, goal-directed control of behavior." And to channel that behavior, in essence, it means a person must have some control over all that knowledge tucked in that brain. Also referred to as “fluid intelligence,” it calls for both order and flexibility.

Ellen Galinsky, co-founder of the Family and Work Institute at Bank Street College and most recently author of Mind in the Making: The Seven Essential Life Skills Every Child Needs put together this list:

Researchers say executive functions are strong predictors of school success. Galinsky suggests that parents of young children can help build executive functions, even with simple as games like Red Light, Green Light or Simon Says. While these skills emerge in early childhood, they do not mature until young adulthood, so parents of teens—though they may not get their teenagers to play Red Light, Green Light (at least without car keys)—can continue to nurture these skills.

There are many ways parents can encourage these skills for their teens. They involve everything from having conversations with your teen about what’s in the newspaper or conversations about issues that require appreciation for more than one point of view. You help by encouraging your children not only in what comes easily, but also supporting them to persevere with what is harder for them. You help when you support them in the notion that it’s important to complete some mundane tasks—and power through the boredom. This last suggestion may benefit you: think of all the dishes and laundry and grass around your house as part of a mini-executive function-training course!