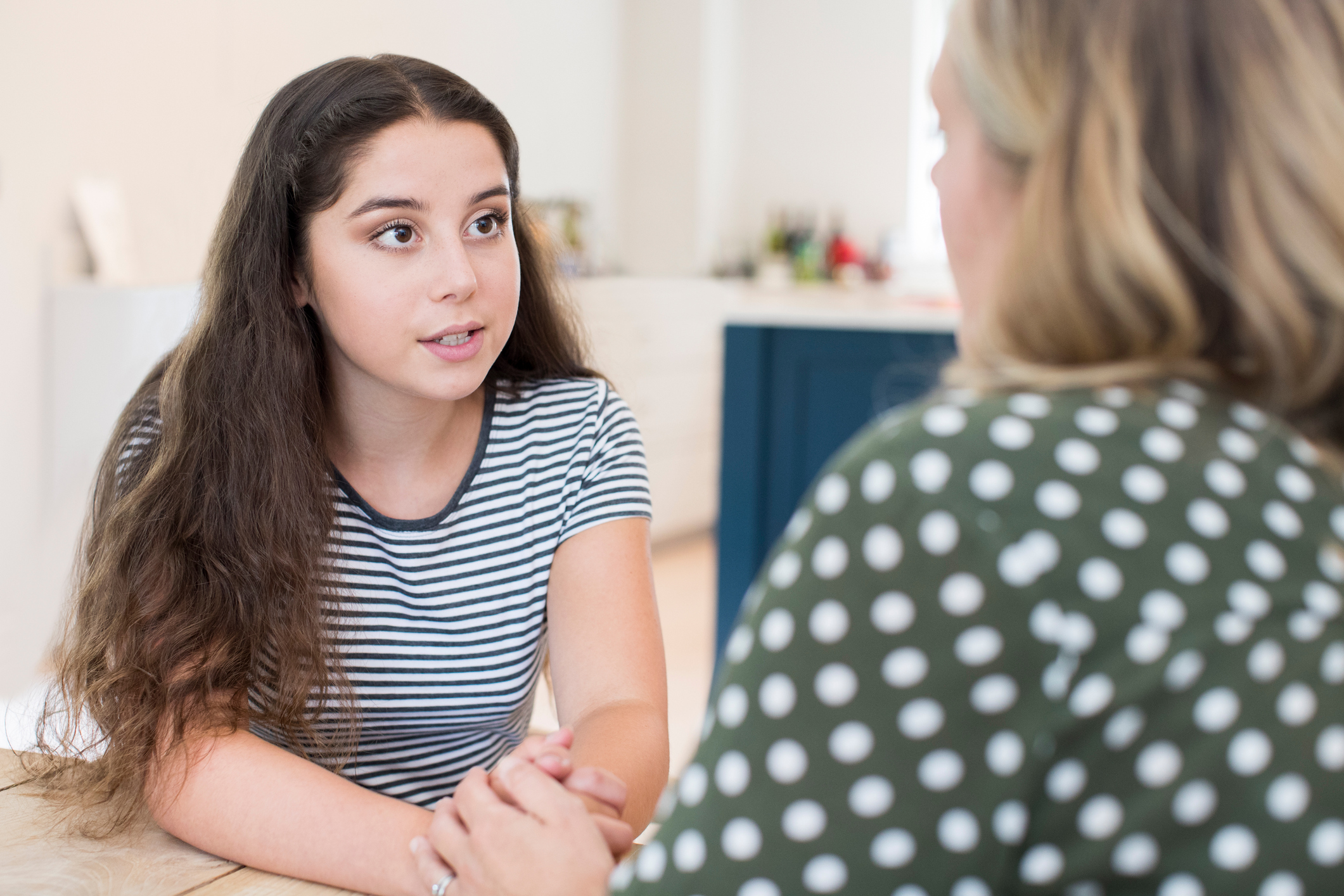 Pot smoking isn’t what it used to be.

For one thing, it’s legal in a growing number of states, making it more accessible than ever. For another, marijuana itself has changed over the years, and today’s cannabis is a lot more potent than what the Woodstock generation smoked.

Add in the availability of pot-based gummy bears and other edibles, and the marijuana scene can be a confusing one for today’s parents. How do you handle this tricky landscape?

The risks of teen cannabis use

First off, medical researchers and addiction specialists are largely in agreement that the best threshold for teens is zero use.

That’s the position of the American Academy of Pediatrics. Among the group’s reasons:

Then there’s the legality – or illegality – of pot. Medicinal marijuana is legal in 33 states. Recreational use has been legalized in 10 states and decriminalized in another 13.

That’s not to say that there aren’t legal ramifications in even the most lenient states. Legal marijuana use is for those 21 and older, so teens can be subject to arrest for selling or even smoking weed.

And if you have memories of pot smoking producing a mellow high, be aware that today’s marijuana is different.

The concentration of THC, the ingredient that produces marijuana’s high, averaged around 1.5 percent before 1980. Potency rose slowly and then sharply and now averages over 11 percent and some strains pass 30 percent. That makes the user really high and also boosts the risks of altering a teen’s brain maturation.

The American Academy of Child and Adolescent Psychiatry says the common signs of marijuana use include acting very silly and out of character for no reason, having increased irritability, and losing interest in and motivation to do usual activities.

Talking to your kids about marijuana

Two statistics to keep in mind: 40 percent of teens have tried marijuana at least once, and children who learn about the risks of drugs from their parents are significantly less likely to use.

So how do you talk to your kids about marijuana? If you’re the parent of a teen, you’re probably old enough to remember the “Just Say No” campaign of the ’80s and early ’90s.

The campaign suggested a simple solution to a complex problem, according to Dr. Bart L. Main, Jr., a specialist in child and adolescent psychiatry who practices at the Cape Cod Healthcare Centers for Behavioral Health in Hyannis.

“The documentation and statistics that were kept about that suggested that it made absolutely no difference to drug and alcohol use,” said Dr. Main.

“Warning kids about drugs and alcohol has been shown to be ineffective in preventing their using. In contrast, open communication about feelings and mindfulness training have been shown to be much more effective.”

Dr. Main offered some suggestions for getting your kids to open up.

He recommended a board game called The Talking, Feeling & Doing Game as a good way for families to help children build communication skills.

“At some point, there's going to be tremendous peer pressure on them and if they don’t have language to talk about that kind of stuff, then the kids can be in tough shape,” he said.

Preparing your teen to say no

Dr. Main also recommended participation in a mindfulness program if one is offered in your community.

“One of the things it teaches kids is how to be resilient under stress,” he said. “You can explain to a kid that something is dangerous and they can understand the reality of that, but it doesn't mean that they won’t face temptations to experiment.

“The trouble with drugs and alcohol is that for some people, a single use is effective in terms of allaying anxiety, especially in social situations. What we want to do is teach them alternatives so that they don’t rely on smoking weed to be able to feel comfortable socially.”

Dr. Main had a final thought to emphasize to parents.

“They know their child better than anyone else does and if they feel a sense of unease or they sense distress in the kid, they need to ask about that,” he said. “You shouldn’t avoid the subject because you're afraid of stirring something up.”