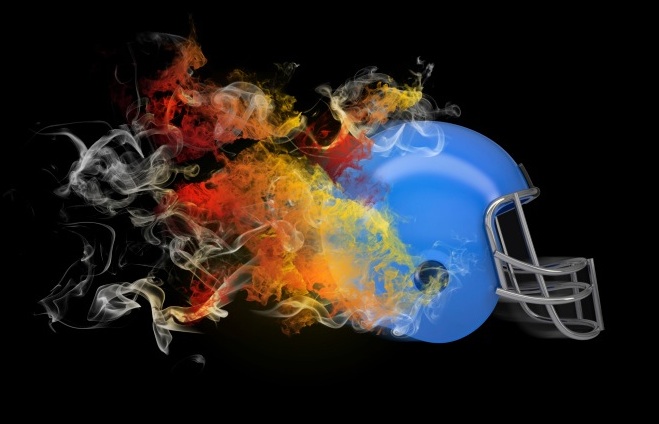 Concussions in youth sports have received a lot of media attention. This past Thursday, President Barack Obama called for more robust research, explaining that there remains deep uncertainty over both the scope of the troubling issue and the long-term impacts on young people. “We want our kids participating in sports," Obama said as he opened a day-long summit on concussions at the White House. "As parents, though, we want to keep them safe and that means we have to have better information."

What Parents Need to Know

Several of my children’s friends have gotten concussions while playing sports and I have talked to their parents extensively about the symptoms, both short and long term. In addition, last year, I wrote an article on concussions for a local family magazine and interviewed two medical concussion experts on the topic. Between the article and my personal connections, I felt fairly confident that I knew everything there was to know about concussions.

But it turned out I had a lot more to learn.

In the past eight months, two of my own three children have gotten concussions while playing sports. My 16-year-old daughter got a concussion during her high school soccer practice. My 19-year-old got her concussion playing Quiddich at college (yes, the Harry Potter game and no, they do not fly).

While my research for the article helped me recognize the signs of a concussion, personal experience has changed my perspective.

Here is what I learned about concussions:

A child does not need to be hit in the head to get a concussion.

I actually knew this before but I am not sure I believed it until it happened to my younger daughter. Any blow to the body can cause the brain to reverberate and result in a concussion. The force of the blow does not dictate whether a concussion will occur or predict the severity or recovery time.

Symptoms differ and so does recovery time.

My younger daughter had a headache, dizziness, and was unable to tolerate light and noise. She was totally out of school for two weeks and was able to gradually return to a full schedule within in month. My older daughter also had headaches and light sensitivity but her most severe symptom was visual processing. It took her several months to be able to read and return to her college course load.

If you break your arm, you get a cast. The injury is visible and an x-ray confirms it. When you get a concussion, there is a tendency for people to think, “Really? You didn’t get hit that hard? There is no bump or bruise?” The pain really is “all in your head” and it is hard to explain it to other people.

Prior to our daughters getting hurt, my husband and another parent were talking on the sidelines of our son’s football game about concussions. Both thought it was crazy how many kids were being diagnosed with concussions and how this never happened when they were young and played sports. Their conclusion was that concussions are over diagnosed and that today’s parents overreact. But my husband has learned through our experience that concussions are very real.

Having a concussion is isolating.

The treatment for a concussion is cognitive rest. Depending on the person (because everyone reacts differently to certain stimuli) that can mean no TV, computer, texting, reading etc. It may sound great to be able to lie around and do nothing, but it is awful. It is lonely and boring. Which leads to…

Both my daughters were very emotional during their recovery, which is quite common. Doctors are not sure whether emotional imbalance is an actual symptom of the concussion or a reaction to feeling of being alone and removed from your life (school, friends, sports) during recovery.

Most kids recover—but at their own pace.

Concussions do not follow the “no pain, no gain” rule. Instead, the worst thing to do for a concussion is to push through the pain. Most kids love their lives and want to return to school, sports, and friends as soon as possible. Neither of my daughters enjoyed “playing hooky”—they were waiting impatiently for their brains to heal. My older daughter was especially frustrated because it took so months for her to fully regain her cognitive skills. She began to think she would never recover, but fortunately she did.

In the scary event that your child does get a concussion, you should be informed of the symptoms, and prepared for the treatment. Even if you think you know it all, there is still more to learn about concussions.