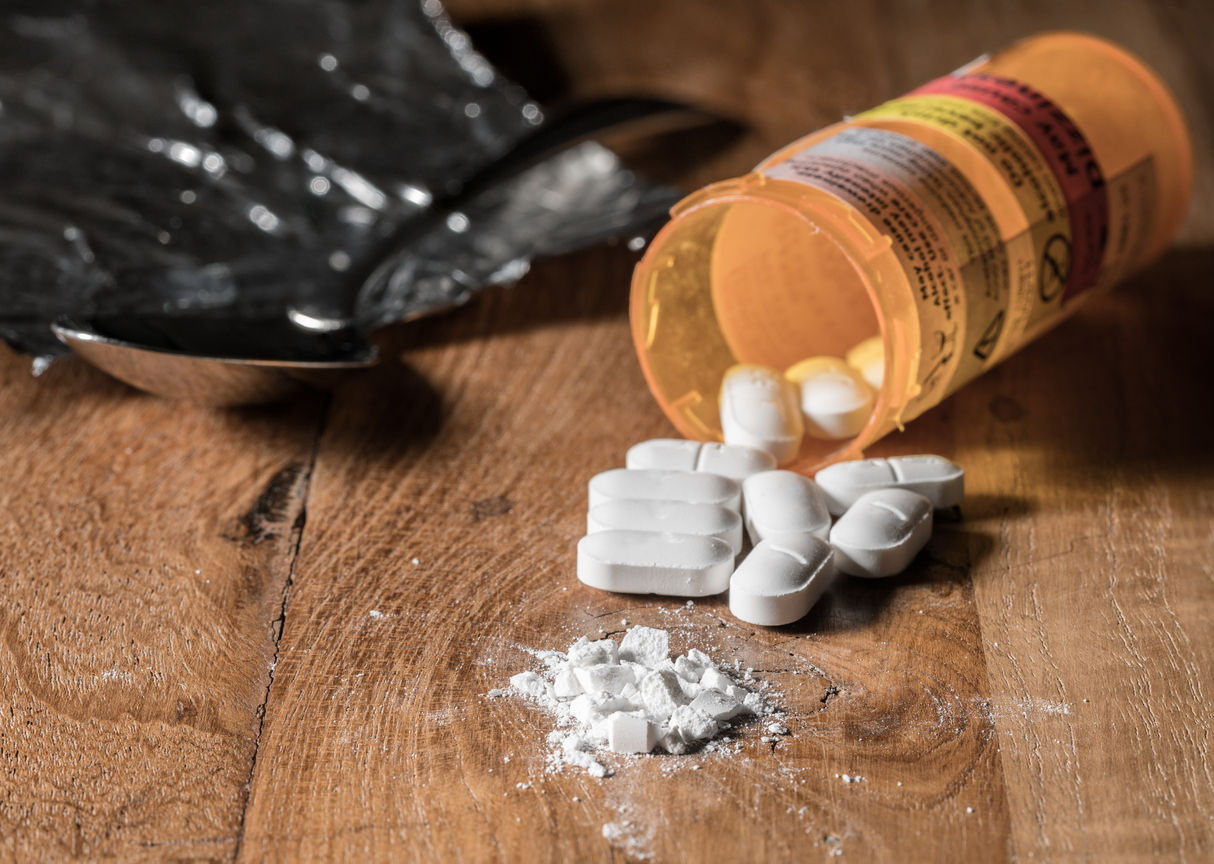 Our children are at risk.

And as rates of addiction soar for old and young, it’s essential that parents educate themselves about youth substance abuse.

One 24-year-old college graduate told me, “I grew up in the suburban town of New Canaan, Conn., boasting some of the ‘best’ public schools in the country, high standardized-test scores and a near-perfect graduation rate.

“I personally know five people who have passed away from heroin addictions. To make it through high school with friends, we basically had to take on a drug addiction of some sort, whether it was eating pills, getting wasted drunk, smoking weed, eating acid, mushrooms, ‘Molly’ (MDMA) or whatever. It was easier to make friends when we were both getting inebriated. There were exceptions, but the vast majority played into it.”

My friend is not alone.

A January 2016 article posted by the website New Canaanite reported on Kera Townshend, a former captain of the New Canaan High School cheerleading squad, who spoke on a panel aboutheroin, opioid and drug abuse. First, she told of her many accomplishments, sure to impress admissions officers, job interviewers or any audience.

“Then she gave ... the seamy underside: Anxiety and, in some areas, lack of self-confidence and wanting to get along led her into some sordid drug and alcohol abuse and addiction. Addictions which stuck even after she thought she’d conquered them,” the story said.

The story went on to note that “several” New Canaan youth had died from heroin in recent years, prompting the formation of a cross-community coalition to address addiction.

New Canaan’s experience is a cautionary tale of the rampant drug use in urban, suburban and rural America. It’s imperative that parents understand addiction’s causes and treat it as a medical and psychological condition, not a moral lapse or voluntary action.

The basics of addiction

“Addiction occurs when people who use drugs can’t stop taking a drug even if they want to,” said Carter Barnhart, national director of referral relations at Newport Academy, a teen treatment program based in California. “The urge is too strong to control, even if they know the drug is causing harm.”

Teens who begin using substances never plan to get addicted, he said.

“They might use drugs because they like how it feels, or because it dulls the pain and stress they’re experiencing, or because their peers are doing it and they want to fit in,” he said. “The problem is that drug use can quickly turn to drug dependence, because drugs change the brain, creating physical and mental cravings for more.

“I avoid labeling adolescents as addicts or alcoholics. If we move away from the label, allowing teens to self-identify and avoid the social stigma certain terms carry, we can assist in moving them towards empowerment.”

The National Institute on Drug Abuse advises parents struggling to comprehend addiction that “many people don't understand why or how other people become addicted to drugs. They may mistakenly think that those who use drugs lack moral principles or willpower and that they could stop their drug use simply by choosing to.

“In reality, drug addiction is a complex disease, and quitting usually takes more than good intentions or a strong will. Drugs change the brain in ways that make quitting hard, even for those who want to.”

My New Canaan friend starting using marijuana in fifth grade and alcohol in seventh grade. National studies regarding average age of alcohol initiation place it at about age 12. That fits with some of the factors listed by the National Institute on Drug Abuse for Teens that might place young people at risk for addiction, including:

Other insights into addiction can be found in the work of Patricia Conrod, a professor of psychiatry at the University of Montreal.

“Personality testing can identify 90 percent of the highest-risk children, targeting risky traits before they cause problems,” she told The New York Times.

She identified four traits that are particularly problematic:

Barnhart listed some of the symptoms parents can look for:

“Outpatient and day treatment programs provide varying levels of intensity and time commitment while the teen lives at home, while residential programs provide a safe, healing environment for recovery,” he said. “Studies show that treatment outcomes improve when a teen stays in treatment for three months or more. An expert assessment is critical, as it can determine which type of treatment a teen needs in order to have the best chance of avoiding relapse.”

David Sheff, author of “Beautiful Boy: A Father’s Journey Through His Son’s Addiction,” defines addiction as a family disease because of the devastating systemic effects it has on parents and siblings. He advocates for more parent participation in treatment.

In a 2013 NPR interview, he held out hope that addiction is preventable if we look at the risk factors such as stress, mental illness and trauma.

“We have to help kids through those things, and also we have to pay a lot of attention,” he said.