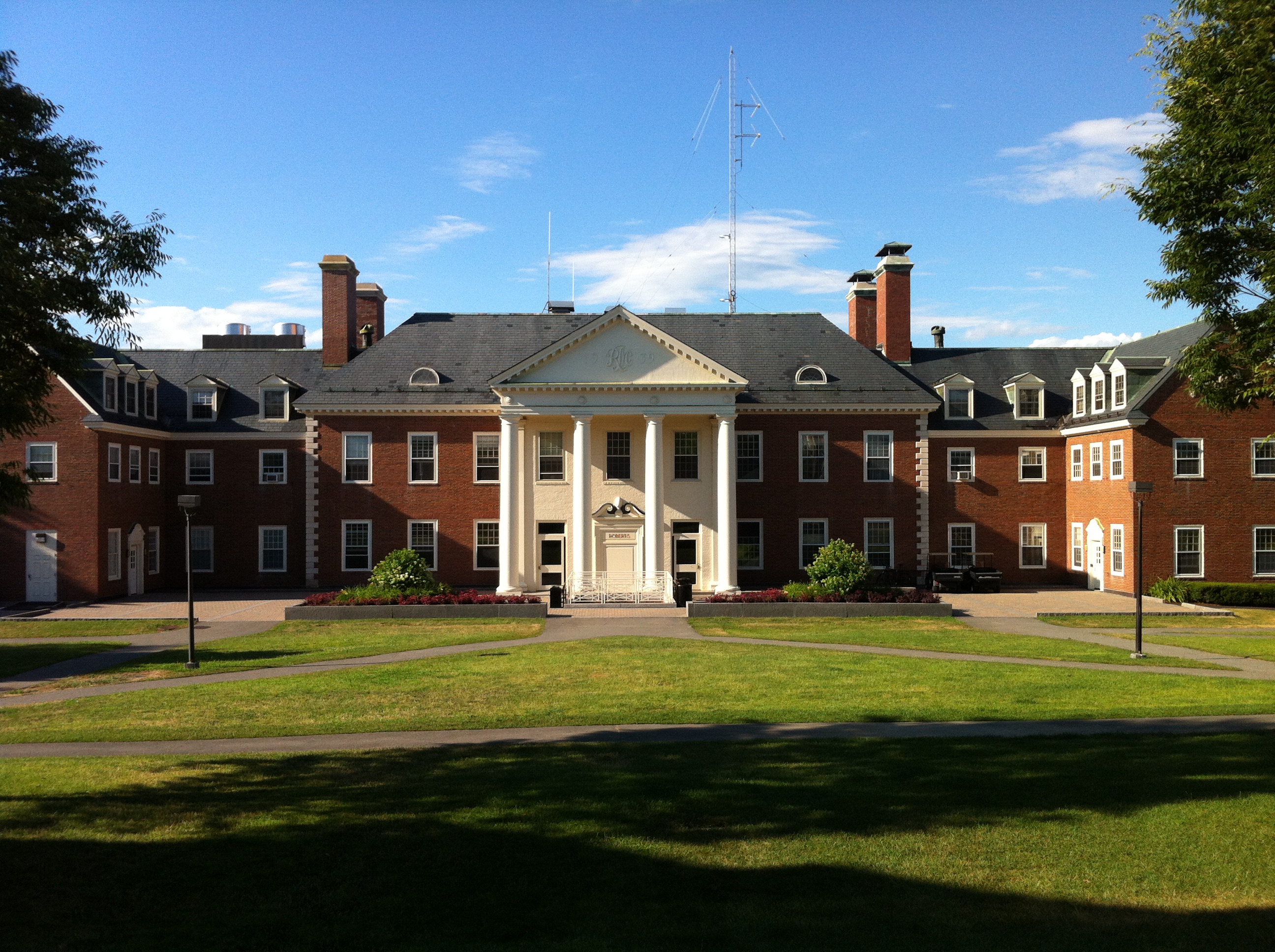 U.S. News recently released their college rankings. There is always a great deal of emphasis placed on these rankings, along with a great deal of skepticism. Colleges boast about their position in the pecking order and use it for marketing to students. Critics cry they are useless.

How do you use the college rankings?

The U.S. News directory provides key statistics for over 1,800 colleges and universities.

Using the rankings you can do the following:

In addition to school-provided statistics, you will find summaries on more than 500 colleges' directory pages that provide insight into student life at the school. Discover what clubs and organizations you might be able to join, what sports teams you'll cheer for and how many majors a school offers. You may also find out if you'll be required to live on campus and what there is to do off campus.

Are the college rankings accurate?

The U.S. News rankings are probably the most closely tracked index of prestige in higher education, but they are also controversial. Critics say the rankings are “based on flawed data and use a subjective formula that gives too much weight to a college’s selectivity and reputation.”

Each year at this time, the magazine ranks schools in various categories—national universities, liberal arts colleges, etc.—on an ever-changing methodology that this year reduces “the weight of input factors that reflect a school’s student body” and increases “the weight of output measures that signal how well a school educates its students.”

Take undergraduate academic reputation for instance. According to the magazine:

Undergraduate academic reputation (22.5 percent): The U.S. News ranking formula gives significant weight to the opinions of those in a position to judge a school’s undergraduate academic excellence. The academic peer assessment survey allows top academics—presidents, provosts and deans of admissions—to account for intangibles at peer institutions such as faculty dedication to teaching.

"Officials at competitive schools are supposed to accurately gauge faculty dedication to teaching at other schools? Do you think they can do that accurately for all faculty at their own schools? Over the years, I’ve spoken to presidents and provosts and deans of admissions and some believe they can do a decent job of evaluating competitors. Others don’t, but that doesn’t stop some of them from filling out the survey anyway. (Yes, the magazine allows those being surveyed to say that they “don’t know” but that raises the question about how many “don’t knows” there are vs. actual answers.)

To help with this data point, U.S. News says 2,202 counselors at public high schools were also surveyed. And wouldn’t you know it? Most of those counselors come from a school that won a gold, silver or bronze medal winner in last April’s U.S. News rankings of Best High Schools (plus 400 counselors at private schools). ...

The magazine doesn’t tell you that a 2012 report on the state of college admissions issued by the National Association for College Admission Counseling said that counselors don’t think the U.S. News rankings accurately represent information about colleges.

Given these inconsistencies, the rankings are as accurate as those who are surveyed. It’s purely a subjective batch of criteria used for their rankings.

What’s wrong with the rankings?

The casual observer would believe that attending a top-tier college on the list would guarantee not only academic success but also a good job after graduation. What’s so wrong with that? Critics can find quite a bit wrong with this theory, as evidenced by this small sample of criticism over the last 15 years:

When all is said and done, you should take these rankings with the grain of salt. Use them to compare colleges, look up data, and get an overall understanding of the college’s purpose and goals.