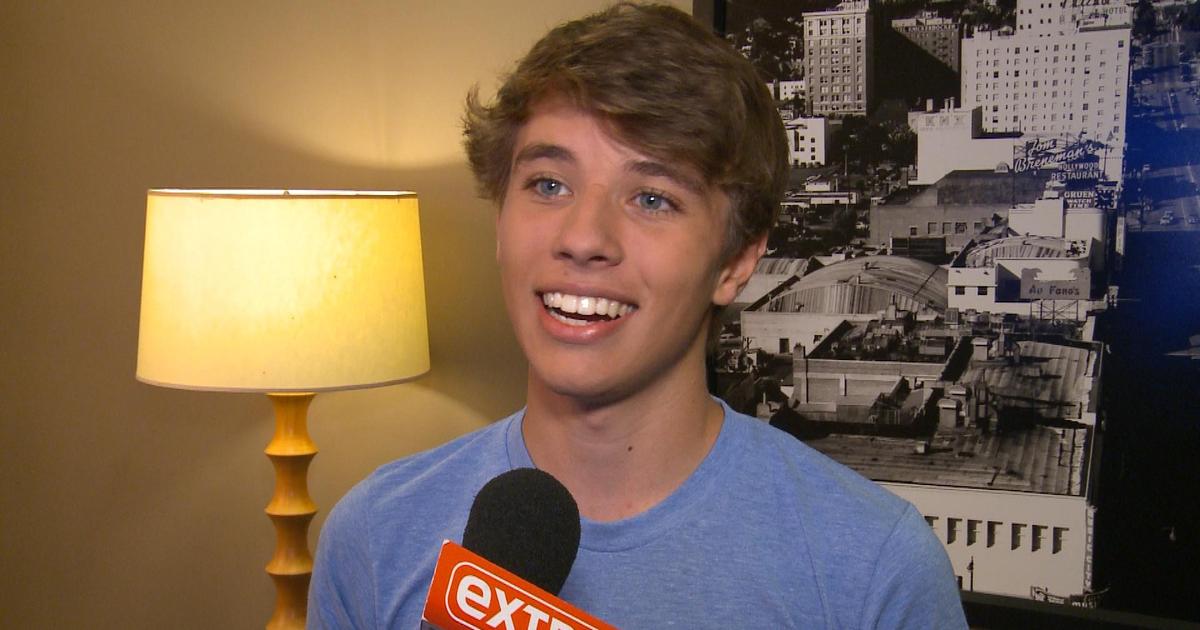 On November 2nd, 16-year-old Alex Lee, a typical teenager from Texas, went to work at his cashier job at Target. He turned his cell phone off because the battery was low. When he got off work at 6 pm and checked his phone, his Twitter account had gone from 144 followers to more that 100,000. Within days—thanks to a photo and the trending hashtag, #AlexfromTarget—Alex had more than 500,000 Twitter followers, 2.3 million people following him on Instagram and he has appeared on The Ellen Show.

How did this typical teen become so famous so fast? About a week earlier, a female teen thought he was cute and snapped a photo of Alex at work. Even though Alex is underage, he was in a public place and there is no law against taking a photo of a random stranger. The admirer posted it on Twitter and then somehow a British teen saw the photo and re-posted it with the caption, “YOOOOOOOOOOO.” Within days, #AlexfromTarget was trending.

Although a marketing company called Breakr tried to take credit for the #AlexfromTarget phenomenon, all the parties involved say they never worked with the company and this is not a publicity stunt. The post just simply went viral and somewhere along the re-postings, Alex’s identity was revealed, making him an Alex an instant celebrity (and the longest check out line at Target until he was moved to the stockroom).

But being famous can have a negative side. Alex can hardly go out in public. He was chased out of a fast food restaurant by screaming fans, has been mobbed by people trying to take selfies. Fabricated stories about Alex such as him being fired from Target started appearing online. Then more dangerous issues—derogatory comments, his parent’s personal information (such as social security numbers) being leaked online and even death threats. Concerned for the safety of Alex and his siblings, his parents have had to contact the police and meet with the principal of Alex’s school.

“Alex from Target’s story is a great springboard for parents to talk to their teens about the dangers of social media” says Rob Zidar, one of the founders of the Internet safety company ThirdParent, “If this had happened to my kid and his Twitter following went from 144 to 300,000 in a day, I would have sat him down and said, ‘A lot of stuff is going to happen. Some good but a lot of bad and we need to shut this down right away,’” says Zidar.

Parents caution their small children on “stranger danger” and staying away from people they do not know. But the Internet and social media, allow strangers into the lives of teens every minute of everyday. Says Zidar, “Years ago you needed some special talent or skill to be famous plus a lot of luck. This generation has been offered the possibility of instant fame. It sounds great—being famous, being on television, etc. But there are consequences to being in the public eye—jealousy, mean people, crazy people. 15 minutes of fame is not worth it.

Zidar believes that what happened with “#AlexfromTarget” will happen again. Asserts Zidar, “A couple million kids saw how famous Alex got and they are going to try to create another situation like this.” Parents may feel they are out of their league when it comes to understanding social media and keeping their child safe online. But it is important for today’s parents to be digitally literate.

Zidar offers the following tips for parents when talking to their teens about social media:

Random people taking a photo in a public setting and posting it is legal. But when the original post went up, Alex was anonymous (there are lots of Alex’s and lots of Targets). At some point someone had have said, “I know him” and given his full name and store location. Parents need to caution teens not to give out this type of personal information—about themselves or their friends—on public sites.

Zidar cautions that currently most network default setting is public as is the GPS setting on devises. It has to be turned on to private. If there is a security breech (such as what happened to Alex), change the cell phone number on all active messaging apps such as Snapchat, Whatsapp, Kik, etc. Most cell phone companies will make this change free of charge.

Zidar explains, “Even messages sent private can be subject to doxing by hackers that want to reveal your true identity and private information. So even with privacy settings, teens need to be cautious.”

Explain what it is and how to handle it. Zidar says, “Teens should not respond to bullying messages but preserve the evidence so they can consider taking action against the bullies.”