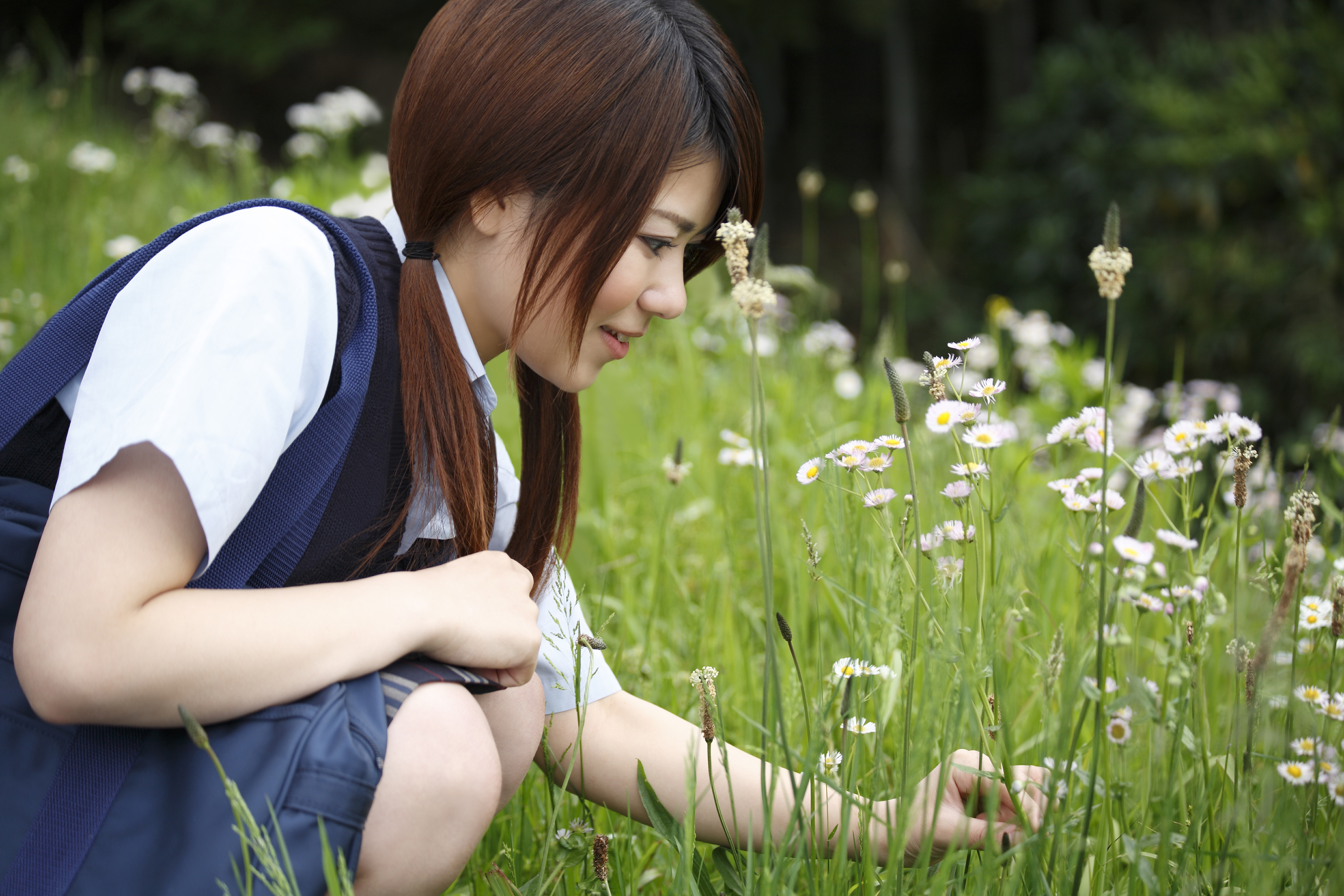 High school student Maisie Kate Miller from Marblehead, Massachusetts, was teased for wearing pigtails. “Who wears pigtails still? What is this, kindergarten?” mocked the bully as she passed Maisie in the hallway.

The taunt came during a difficult week for Maisie, which is one of the reasons she broke down in tears, as explained to the Washington Post.

Unfortunately, this was not the first time Maisie was bullied. But despite the pain, tears and anger, the pigtail bully persuaded her to do something about it. Using social media, Maisie asked her school community to stand up against bullying by wearing pigtails to school the next day. Only expecting a few of her close friends to respond to her plea, she was instead greeted with pigtails on girls, boys, even teachers and administrators. She was also asked to reveal the identity of the person who bullied her−Maisie wouldn’t tell. Showing empathy for her classmate whom she suspected was having a hard time, too, Maisie asked her school community not to bully the student who bullied her.

“Pigtails 4 Peace,” Maisie’s anti-bullying Facebook page has 3,191 “Likes” since she launched it in October of 2012. She explains that she formed the group, “to fight against bullies of every gender, race, domestic lifestyle, and social class.” The page includes inspirational quotes from famous people, “Don’t hate what you don’t understand,” (Yoko Ono and John Lennon) and from everyday teens, “The real world does not start when you leave high school, when you can legally drink or when you get a job. You have been in the real world your whole life. So go live it.” You’ll also find requests, questions and messages of gratitude from teens and parents.

According to the National Education Association (NEA), bullying in school is pervasive. The NEA reports that six out of ten teenagers witness bullying in school once a day. Students who are targets experience extreme stress that can lead to symptoms of physical illness and a diminished ability to learn, warns the NEA about the serious side effects of bullying. The “Pigtails 4 Peace,”Facebook page offers a supportive community for those who have experienced harassment as well as for those who want to advocate for tolerance. The NEA offers anti-bullying resources for schoolteachers and parents to share with students.

Perhaps the best anti-bullying strategy is to make sure as many students as possible hear Maisie’s story, so they can get educated on what to do when bullied, and how to prevent it all together. All students should have a voice. Here is a podcast of her interview by Meghna Chakrabarti on Boston’s National Public Radio.