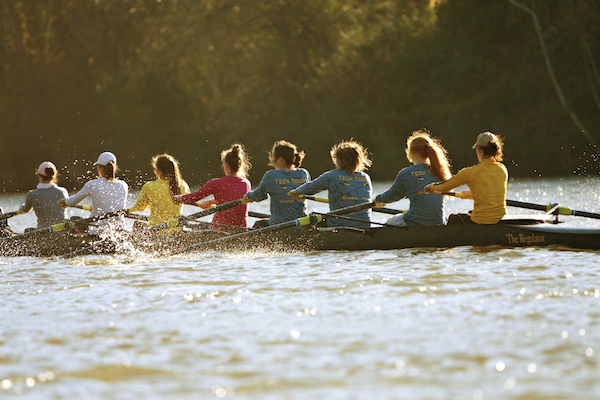 All parents of an athletic student dream their student will be a star athlete and snag a full-ride athletic scholarship. If your student is gifted in this area, you might think winning that college scholarship will be as simple as catching the eye of a college, getting an offer, and signing on the dotted line. Neither of my children were athletic, but I have to admit while they were in high school, I wished they were; then all our financial worries of paying for college would be over.

Nothing could be further from the truth.

The odds are poor

In fact, only about 1 to 2 percent of all scholarships are for athletics, says Mark Kantrowitz of FinAid.org. In addition, most are not full rides, as most parents believe. Only six sports offer students a full ride: football, men's and women’s basketball, women’s gymnastics, volleyball, and tennis. There are roughly 138,000 athletic scholarships available in Division I and II sports and with millions of high school students competing, the odds are not in your student’s favor.

The average athletic scholarship, according to the NCAA, is about $11,000. This is a far cry from a full ride at most colleges. Men received 57 percent of the athletic scholarship money, but the women’s teams averaged higher amounts per athlete. The best paying sport is ice hockey; the lowest in the study was men’s riflery. Most parents would be surprised that neither football nor basketball offered the highest scholarship award.

Playing college sports will be a full time commitment

Division I athletes devote long hours to training and playing these sports. Because of the huge time commitment required, many colleges encourage athletes to avoid rigorous academic disciplines such as math, science and engineering. Playing football required 43.3 hours per week, college baseball 42.1 hours per week, men’s basketball 39.2 hours per week and women’s basketball 37.6 hours per week, according to the NCAA study. As you can see, this leaves students little time to study after attending classes.

The scholarship may not be renewable

High school sports are certainly valuable for teaching teamwork, commitment and goal setting; but when it comes to relying on those sports for college money, you’re going all in for very little payoff.