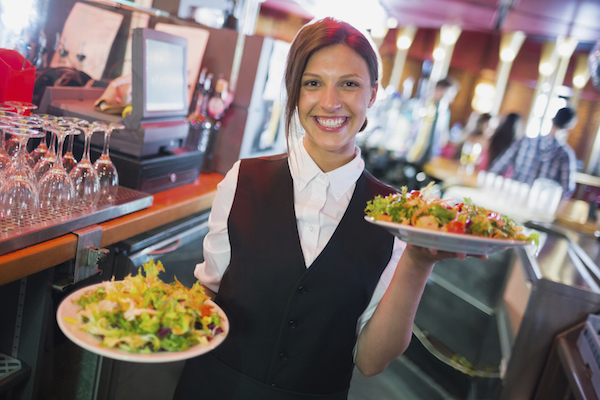 Three Reasons You Really Need To Earn Money This Summer

You stroll up, ask for $20, and you get a direct deposit right from their wallet. Many teenagers rely on their parents for cash in high school, and that’s not always a bad thing. You’re spending your time studying, so shouldn’t your parents help you out whenever possible?

It’s great to have the help, but here are three reasons to consider earning and managing your own money in high school, say with a summer job:

Let’s say that you want to go to an awesome dubstep concert next month. When you tell your mom you’d like $60 to pay for the ticket, she does a Google search for “dubstep” to see what you’re talking about.

She sees a video that doesn’t jive with her motherly instincts or that she thinks is a waste of cash and refuses to pay for your ticket! If you have money of your own you can make a counter offer.

2. You’ll feel good that you can actually earn money.

This story is about me in college, but it’s relevant to you as a high school student as well. My parents gave me me money from time to time, but I didn’t like feeling dependent on them so I told them to stop giving it to me!

I was very proud of myself for a few weeks. Then, I ran out of money entirely! This was really painful. I was stressed out, had tons of school responsibilities, and even broke down in tears at one point. (Embarrassing…)

Here’s what happened next. I picked myself up and said, “I need to earn some money.” That’s when I took up freelance writing and started working online. In my first week I earned over $600. I was amazed!

Able to make money on my own, I took on more work and earned more. During the next two months I paid for trips to Chicago and Puerto Rico. I felt freer than ever before and it was all because I put myself in a situation where I needed to grow.

3. You’ve got to learn to make your own money sometime.

A few months ago I was talking to a 35-year-old friend. He’s a successful entrepreneur and someone I look up to. We were talking about college and graduation, and he said that after most people graduate from college “life hits them like a brick wall.”

If you have five close friends, one of you will probably be living in your old bedroom at home when you turn 28. You don’t want that to be you. (Really embarrassing…) Even if you don’t need to move home, you’ll want to endure as little stress as possible when you transition from being a student to being a responsible adult.

The best way to do this is to start learning how to support yourself when you’re in high school. Even if you jut earn a little money over this summer, you’ll gain skills and mindsets that will help you through the rest of your life.

[Looking for more tips from the TeenLife Experts? Here's how to nab a summer job and make the most of it!]