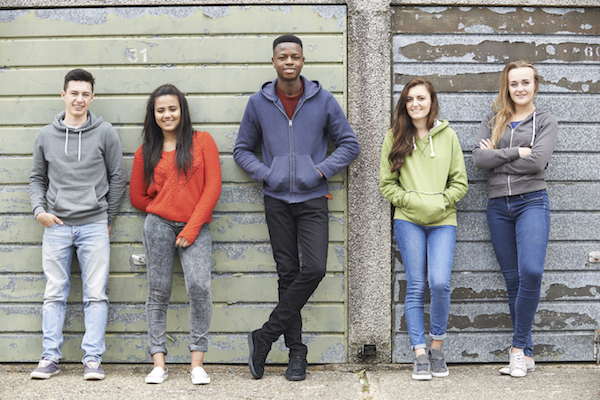 When you’re young, there are lots of risks you want to avoid making: driving recklessly, drinking alcohol, pushing the boundaries on sex, and choosing to ignore school assignments until the day before they are due.

With these big topics out of the way, however, there are some risks that are actually good to make as a teenager. You’re learning about the world and exploration, even if it doesn’t lead exactly where you wanted it to go, the possibility of being wrong is worth it.

Here are a few examples of risks you shouldn’t regret taking if things don’t turn out exactly as you planned.

1. Playing a Sport You’re Not Expert At

Okay, so you joined the soccer team and could hardly kick the ball down the field the right way. Maybe you hated the running drills and didn’t score a goal the entire season. I promise you that you will look back on your experience and be glad you took part. You probably learned some valuable skills relating to teamwork and pushing your physical boundaries, and now you know that it’s not something you enjoy and don’t need to ask “what if?”

Say you’re taking AP physics and calculus because you want to help get people to Mars after you graduate from college. That doesn’t mean taking an elective course in another discipline is off limits. Even if you’re not sure you’ll like Latin, Asian History, or Anatomy, taking a chance on an unexpected class could open your mind to new ideas or reinforce the idea that you’re on the right path.Steve Jobs was excited about computers, but before he dropped out of school he took a class on calligraphy. For most of his career he credited this choice with his creation of fonts and his beautiful computer interface.

3. Getting Rejected When You Ask Someone On A Date

When you ask someone to spend time with you they might say “no.” It could be really, really embarrassing. So what? If you’re curious about someone and want to get to know them, you really should let them know about it. I was so scared when I asked my high school girlfriend to go out with me, but in the end we dated for over three years! Since then, I’ve asked many girls out on dates who have said “no.” But if you’re too scared to ask someone you like on a date, you will never hear ‘yes’ from anyone you like! It’s that simple. As you get older you learn that all the rejections don’t really matter and that you only need to remember the people who say “yes.”

[Want more? Here's 5 things to do after school if you're not an athlete.]