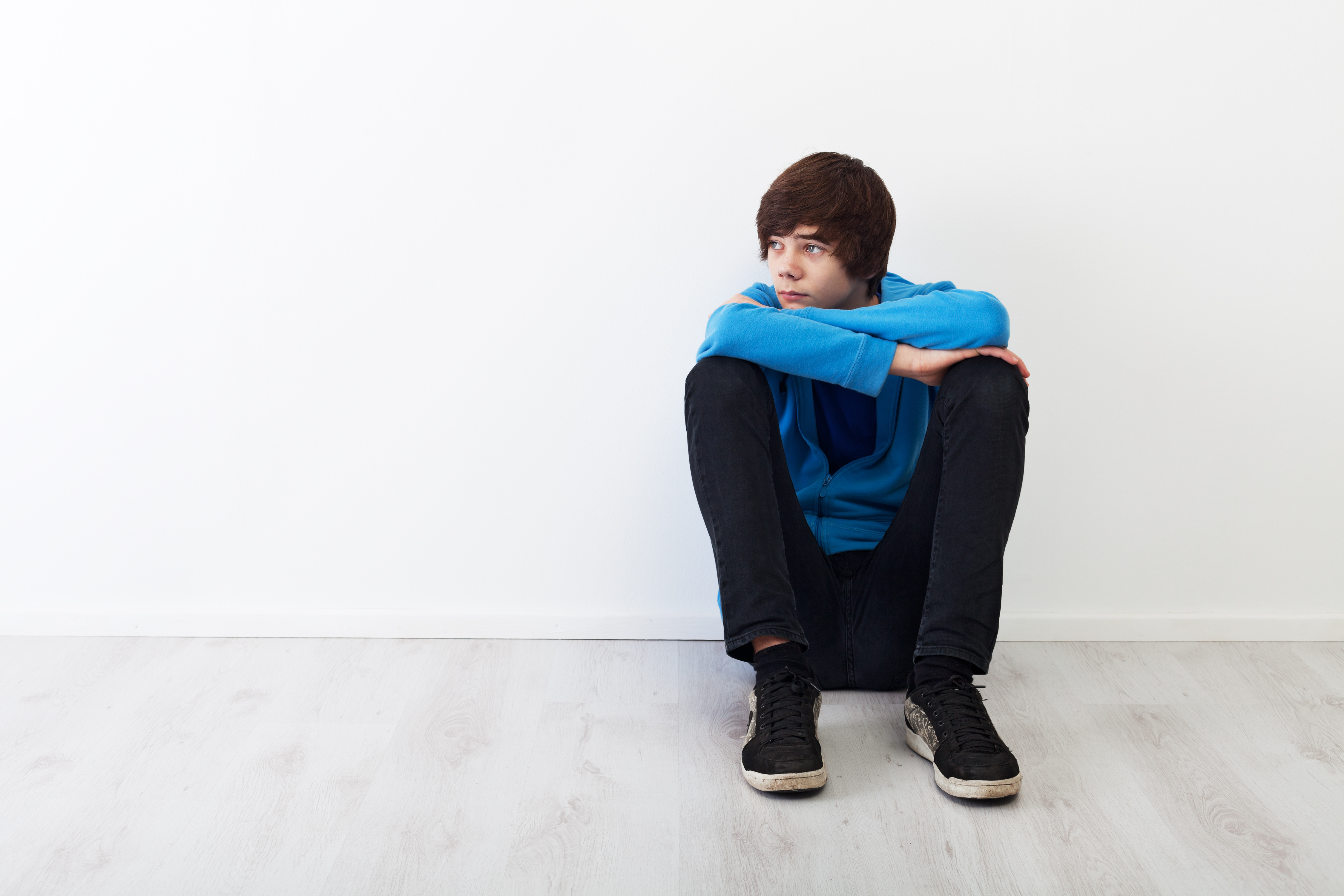 There is growing hysteria about opiate use among teens in our country. Opiates include pills such as oxycodone, hydrocodone and Tylenol-3 (Tylenol with codeine), all of which can be found in most medicine cabinets; as well as the street drug heroin. While news of overdoses and rampant use is scary, it is important to learn the facts and know the best ways to approach your teen if you suspect they are using drugs.

Unfortunately, with growing hysteria often comes poor decision making and misinformation. In the case of teens and policies in high schools, colleges and universities across the country, this hysteria takes the form of zero tolerance policies with respect to substance use. In many cases there is no distinction between the student who is caught drinking a beer, the one who is caught smoking a joint and the student who is caught shooting up heroin. All three students are typically subjected to the same punishment which can include forced addiction counseling, meetings and/or rehab, and in some cases expulsion.

The problem with these policies is they lump all substance use into a problematic category. Only a small fraction of teens (2.2% in 2012) are actually using opiates, and most of those that do are occasional users (SAMHSA; Johnston, et.al). Exposing teens to addiction counseling and treatment may actually make what is relatively harmless occasional usage much, much worse.

Teens that are told they have a lifelong disease called addiction through counseling, treatment, and support group meetings learn that they are powerless over substances, and that they always will be. Those that take this message to heart often struggle for many years with drugs, alcohol and the myriad of problems that go along with it. Certainly a distinction must be made between a student who is simply experimenting with a substance or is an occasional user and one who is using continuously and may be in early stages of habitual behavior. Parents or school officials need to gain an understanding of the level of a teen’s usage before handing down a punishment, and with respect to mandating counseling or treatment, caution is advised.

Get in Touch With Your Teen Brain

Keep in mind that all situations are unique, and what may be a viable solution for one teen may not be the right solution for another. The key is to get as much information as possible. This requires building trust, asking a lot of questions and really listening to what the teen has to say.

Many teens feel as if no one is listening and adults simply don’t understand what it is like for them, and in some cases they are right. It’s most important for all individuals working with teens, to leave their fear, judgments and hysteria at the door. It’s so easy for adults to forget what it was like to be a teen with all the pressures, turmoil and uncertainty. I like to tell parents to get in touch with their "teen brain," and then be sure they begin any conversation with their teen with kindness and compassion.

When dealing with a teen that is caught using substances, it is important to note that no teens or young adults should ever be mandated to 12 step support group meetings or any kind of anonymous meetings, as they are not safe. Although instances of sexual assault and crime among members of these groups often goes unreported, the fact remains that it is rampant (Glaser). Instances of crime activity are high within these groups because criminals, including sex offenders, are often mandated to meetings as part of their sentencing. Additionally, the anonymous nature of the meetings makes these a perfect place to prey on vulnerable teens without the fear of being caught.

What should you do if you suspect your teen may be using opiates or other drugs? It’s important that you don’t panic.

Even if you find evidence that they are using heroin, keep a cool head. If you have a strained relationship with your teen, it’s never too late to start communicating more effectively. Rather than start the conversation with accusations or questions about drug or alcohol use begin by asking how they are doing, what’s new in their life, how school or their job is going and if they are happy. In some cases a simple question such as, “Are you happy?” is all it takes to get your teen to open up about their struggles.

If there is evidence that they are struggling in other areas, such as school, with a relationship or a job, ask about those things and if there is anything you can do to help. I call this approach, going in through the back door. The purpose of this conversation is to build trust and let your teen know that you are there to help them above all else. Your goal is for your teen to begin to talk about substance use openly, but if they don’t bring it up, there are ways to broach the topic that are not threatening or accusatory.

During your conversation you can gain some trust by letting your teen know some of the struggles you experienced as a teen and how you overcame them.

By the time your child is 16 or older, the time for strict rules and punishment has usually passed. These tactics begin to lose their efficacy as teens exert more and more independence, and you risk pushing them away at a time when they need you the most. As a parent, guardian or teacher, your role must become one of guidance rather than exerting control. This can be a difficult transition for parents, but it is essential if you are to stay apprised with what’s going on with your teen. The most effective way to guide a teen is by communicating with them effectively; gaining their trust and treating them with kindness and respect.

If you suspect your teen may be using drugs, don’t wait. Start a conversation today about what is going on in their life; and do it calmly. Be curious, not suspicious. And remember what it was like to be a teen. Most tragedies can be averted by simply building a supportive relationship, and getting the right information.