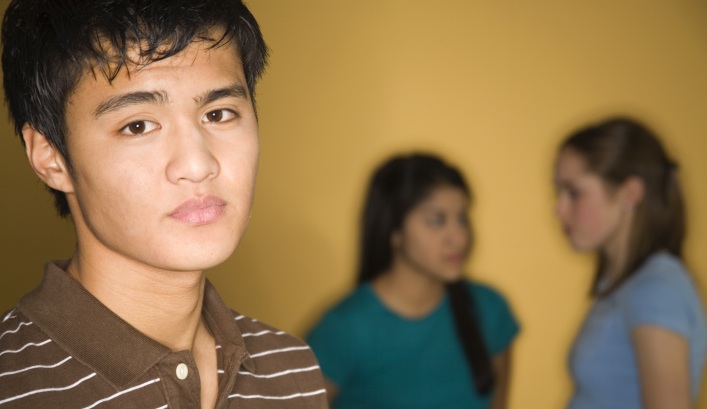 Many people consider eating disorders to be a female illness. Unfortunately, anorexia, bulimia, binge eating, and other eating disorders know no gender boundaries. Although the disorders are more prevalent in females than males, both sexes suffer from this serious mental illness that carries with it the highest mortality rate.

Men, including teenage boys, are not exempt from eating disorders

According to the National Eating Disorders Association (NEDA), 10 million males in the United States will suffer from a clinically significant eating disorder at some point in their life, 33 percent of adolescent males use unhealthy weight control behaviors, and up to 43 percent of men are dissatisfied with their bodies. NEDA cites three major contributing factors for these statistics:

Parents of teen boys should be aware that a compilation of research on males and eating disorders reveals the following susceptibilities:

Treatment for individuals and families

Early diagnosis and intervention enhance recovery. Treatment often includes psychotherapy and nutritional counseling for the individual as well as family counseling. Some medications prove to be helpful, too. Inpatient care is necessary when eating disorders cause severe physical or psychological issues.

One such support group is starting May 22 in Newton, MA. The Multi-Service Eating Disorders Association (MEDA) and the Newton Partnership are launching a new 6-week support group from 6:15 – 7:15 starting on Thursday, May 22. For more information on the support group for 12 – 18 year-old-boys dealing with an eating disorder, disordered eating, compulsive exercise, or body image concerns, call Jaime Hyde, MEDA Clinical Outreach Coordinator at (617) 558-1881 or email at JHyde@medainc.org. The group will be co-led by both a male clinician and a recovered male.

[If your teen is suffering from an eating disorder or other psychological disorders, seek help from a therapeutic program.]