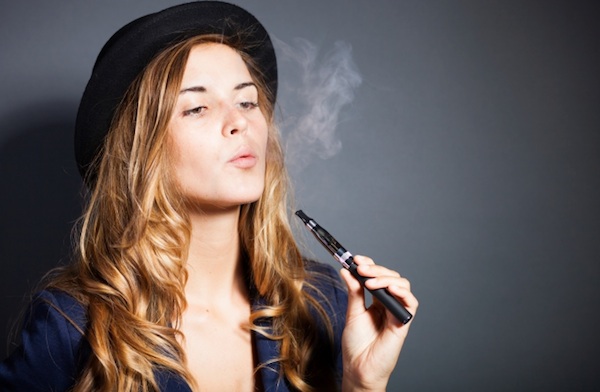 The FDA recently issued a long-overdue proposal to regulate the $2 billion-a-year e-cigarette industry—but the proposal doesn't go far enough to protect children, many public health advocates say. As my recent blog post detailed, e-cigarettes and their flashy cousins, vaping pens, have skyrocketed in popularity among teens in the past few years, yet until now there has been no federal oversight of the industry.

What's the takeaway from the FDA report? Among the proposed rules:

I agree with the FDA's assertion that it has taken an important first step in reigning in what its commissioner called the "wild, wild west" of booming e-cigarette sales (which, until now, have been exempt from the FDA's stringent regulation of traditional cigarettes). But this will be a snail-paced step: e-cigarette oversight might not take effect for a year. And even then, existing e-cigarette manufacturers will have another two years to comply with the rules (that's two more years to sell nicotine-laced products without fully disclosing what is in them).

Many critics are quick to point out that the FDA's proposal makes no attempt to prohibit the marketing of e-cigarettes to minors. Kids will continue to be susceptible to e-cigarette messages via TV, radio, and social media. The New York Times notes that Altria, the parent company of Philip Morris USA, and R.J. Reynolds plan to roll out nationwide marketing campaigns to promote their e-cigarette products later this year.

And what about banning the enticing liquid nicotine flavors that many critics say lure children to try e-cigarettes (a practice that was banned in 2009 for traditional cigarettes)? The FDA made no mention of regulating kid-friendly "e-juice" flavors like bubble gum and chocolate.

The Campaign for Tobacco Free Kids was quick to sound the alarm; they stated that additional FDA regulations are needed to "restrict marketing that appeals to kids, prohibit flavors that are attractive to kids, and also require packaging for e-cigarettes that addresses the recent surge in nicotine poisoning cases related to e-cigarettes," they said in a press release issued on the heels of the FDA's new guidelines.

What's also needed: more hard scientific data on carcinogens released in e-cigarette vapor. Because vaping is so new and the technology behind it so rapidly evolving, there isn't much scientific evidence to support what many public health advocates suspect: that inhaling nicotine-laced vapor into the lungs is harmful to adults, never mind children.

In short, the FDA's proposal to regulate e-cigarettes is a promising beginning that will hopefully lead to broader oversight down the road…but it will be years down the road. Until then the e-cigarette industry continues to grow and develop new products, including kid-friendly nicotine liquid flavors, without restrictions.