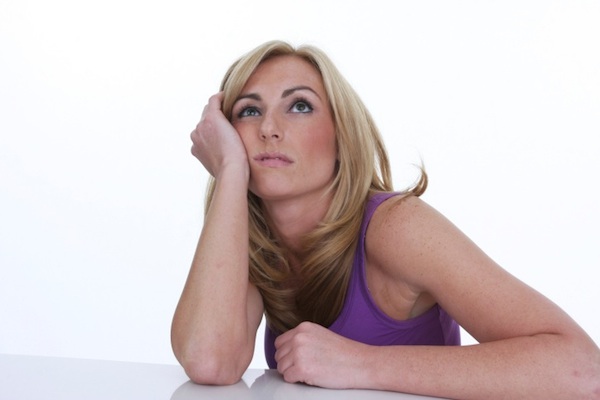 As parents, we likely sense what statistics confirm. Attention Deficit Hyperactivity Disorder (ADHD) is on the rise. According to data reported in The Journal of the American Academy of Child & Adolescent Psychiatry, 11 percent of children ages 4 to 17 received an ADHD diagnosis in 2011 and 69 percent of these 6.4 million youth took medication to treat ADHD. These figures represent approximately 2 million more children with ADHD than the number reported in 2003.

Many teens do NOT outgrow ADHD.

According to WebMD, most people who are diagnosed with ADHD as children still struggle with it as teens. Given the hormonal changes that mark adolescence, WebMD warns parents that their children’s symptoms may even get worse. Symptoms in teens are similar to those in younger children. They include:

Additional concerns for parents of teens with ADHD.

Virtually all parents of teens are apprehensive about pressures on their children to experiment with alcohol and drugs as well as drive or ride with a peer under the influence. WebMD reports that ADHD raises these risks, especially if left untreated. Teens with ADHD are more likely to:

But there is good news. According to psychiatrist Dr. Robert C. Nardone of Massachusetts, teens that are properly treated for ADHD are less likely to abuse alcohol and drugs than peers without ADHD. In addition, WebMD advises that getting the right treatment for ADHD may reduce the risk of alcohol and drug problems in adult life.

Parents may also be interested in investigating alternative therapies, including nutritional and brain-training treatments often used in conjunction with, not a replacement for, medication and behavior therapy. WebMD offers information on nutritional treatments. While there is no conclusive data on the efficacy of these treatments, ADHD expert Dr. Richard Sogn reasons that whatever is good for the brain is likely to also be good for treating ADHD. He recommends teens with ADHD eat:

Dr. Sogn also suggests that teens (and children and adults) with ADHD take a 100% vitamin and mineral supplement each day, as many do not eat a balanced diet.

You’ve likely also heard about Luminosity, a web site that claims to improve cognitive function. Developed by neuroscientists, the company’s games are intended to improve speed, memory, attention, flexibility, and problem solving. While not designed specifically for people with ADHD, several studies on the Luminosity site claim the tool improves working memory, visual attention, and executive function—areas many teens with ADHD also struggle with. As is the case with nutritional therapy, the efficacy of cognitive training for treating ADHD isn’t conclusive, but worth investigating in conjunction with your teen’s doctors and counselors.

Guidance for parents and teens.

The following resources can help you get informed and stay up-to-date on new developments: