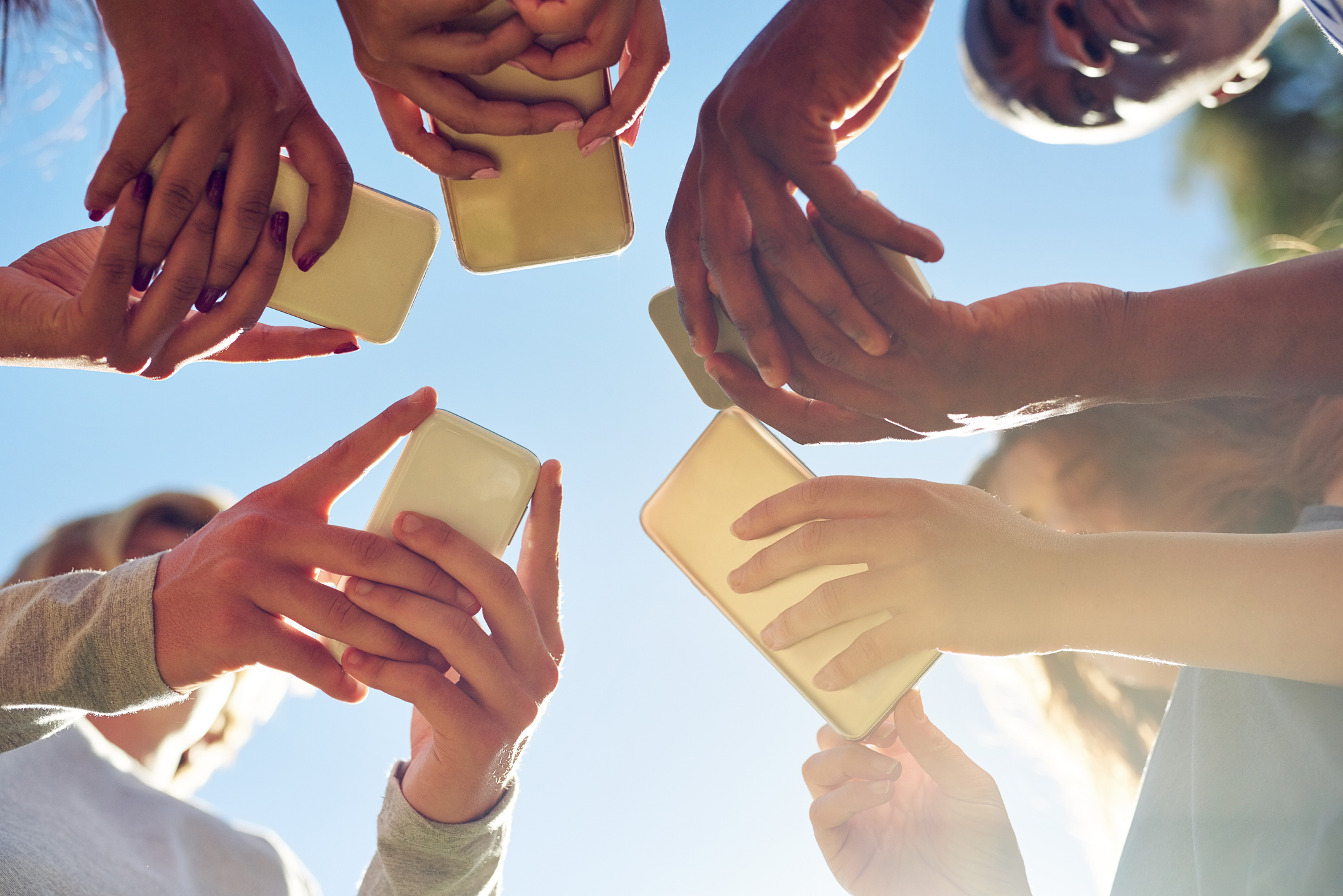 You Snapchat and you Instagram, and sometimes you tweet. Occasionally you even spend a few minutes on Facebook catching up with your aunts and uncles. Social media is a fact of contemporary life, just another way to keep the conversation going with your friends and classmates.

Sometimes, though, this comfort with free-flowing digital dialogue can have a pretty severe downside. Earlier this month, Kyle Kashuv, a survivor of the Parkland shooting, reported on Twitter that his admission to Havard was rescinded when racist texts he had sent in the past surfaced. And two years ago, 10 students lost their chance to go to Harvard when it was revealed they participated in a Facebook group that included jokes about the Holocaust and abusing children.

So does every college applicant who ever tweeted or posted need to worry? And what can they do to avoid social media stumbling blocks?

It’s important to know that, yes, many colleges think a student’s social media presence is fair game during the admissions process. According to a recent survey conducted by Kaplan Test Prep, only about 25% of admissions officers say they check out at least some of applicants’ social media accounts, but nearly 60% say it is acceptable to do so.

Given these numbers, the most important thing for students to remember is that nothing they say on the Internet is ever truly anonymous and it never really disappears, said Alan Katzman, founder of Social Assurity, a training service that helps students improve their social media presence.

That said, admissions officers aren’t trolling for tiny missteps in order to disqualify applicants, he said. Admissions officers are far more likely to turn to social media to get a more nuanced idea of who the applicant really is. And students generally don’t have to worry about a photo that shows them at a party or a strongly worded political opinion, he said. To ruin your chances, a post has to be far more egregious.

“The two most toxic things that can be shown on a social media timeline are intolerance of others who are different, and violence or aggressiveness,” Katzman said. “It’s really about character and judgment and maturity and responsibility.”

When it comes to social media and college admissions, Katzman said, students should try to do more than just not look bad online: They should proactively cultivate a positive social media presence that tells an authentic story about who they are.

Start out with a simple, professional-sounding email address — some combination of your first and last name or initials — ideally on Gmail. Then start new social media accounts tied to that email. Consider the following:

Once students have a polished social media presence, they should invite admissions officers to view their accounts, Katzman said. This move demonstrates confidence in your online presence and gives them something positive to explore.