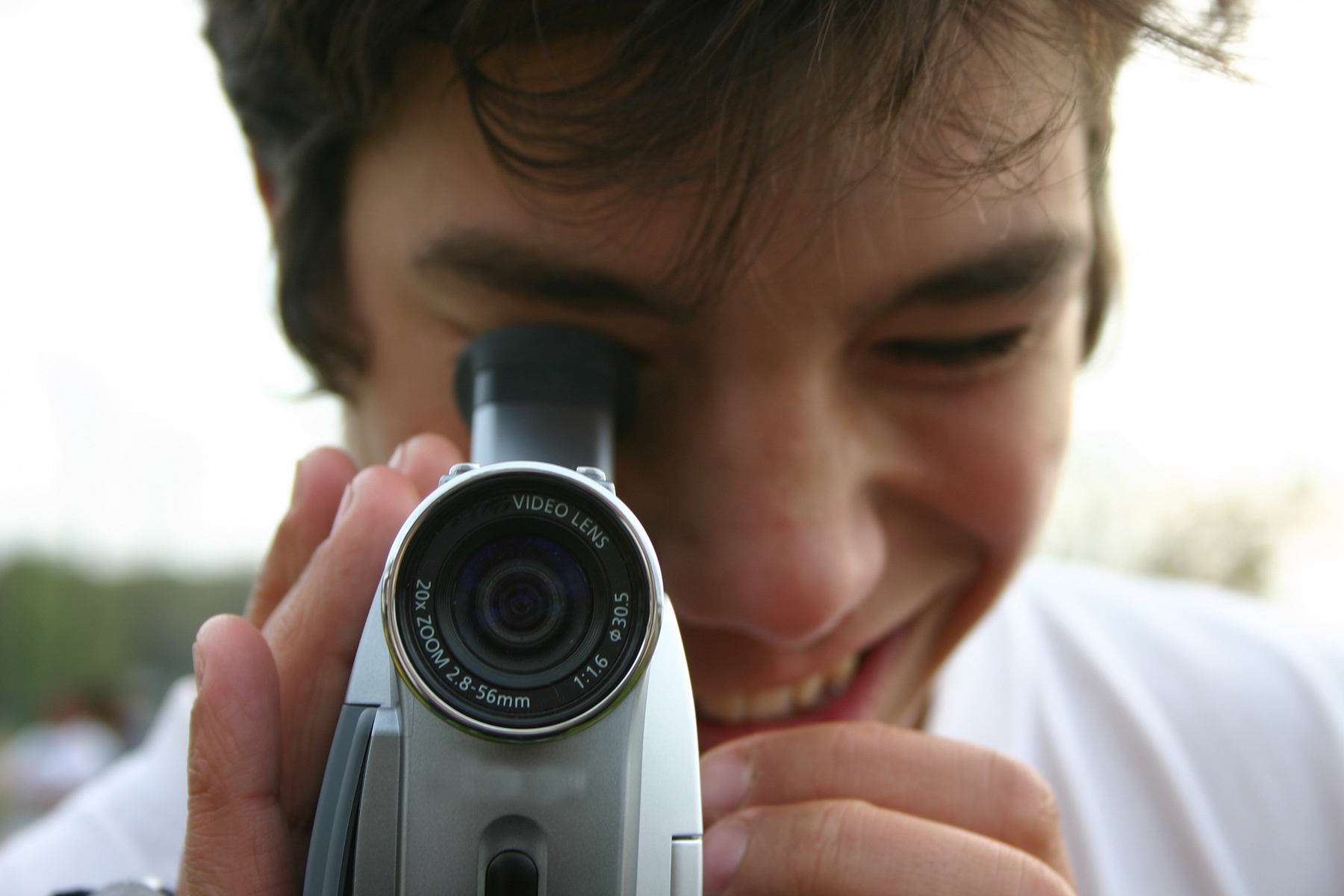 It’s still uncommon for students to use video and other media in college applications and colleges have mixed attitudes toward them. If, however, you want to spice up your high school resume, there are some college-ready platforms that can help.

Jobma, for example, offers video services for job applicants and to students for college applications. Other companies will help produce an application video. Students film themselves through a webcam and the companies do the rest, including posting. Some students tape their own videos and put them on YouTube or other social media and send the colleges a link. That, however, can make them public.

ZeeMee offers one other option, and its format has been adopted by about 200 colleges nationwide. It offers students an opportunity to put various personal data and accomplishments, including video, together in a presentation that can accompany The Common Application. The admissions office at North Carolina’s Elon University describes it as “a free service that helps students bring their application to life.”

The platform can also be used when applying to internships and jobs, says Adam Metcalf, a ZeeMee co-founder.

“We have clearly entered into an age when the two-dimensional resume is a thing of the past and where students want to make their experience pop off the page and come to life,” he says. “With over 1 billion photos shared daily on SnapChat, this generation isn’t interested in building old-school resumes.”

Regardless of the format, Rose Keating, a career coach who specializes in resume development, says new technology should be used carefully and young people should follow the standard resume rules: “Make it accurate, professional and authentic.”

A report by Yahoo!Jobs says some human resource professionals are reluctant to encourage video resumes and applications for two reasons: the extra time and effort needed to review video files and the possibility that seeing physical attributes or personal characteristics would affect admission and/or spark discrimination claims. So what about colleges?

Goucher College has embraced video applications, because, says president Jose Antonio Bowen “higher education should be about potential and not about privilege.”

“Knowledge is mediated through people and learning is about relationships,” he says, in a video message on the college’s website. The school wants applicants to feel they’ve been considered as a person “more than as a test result or application form,” he says.

Attitudes at some other schools, however, are mixed.