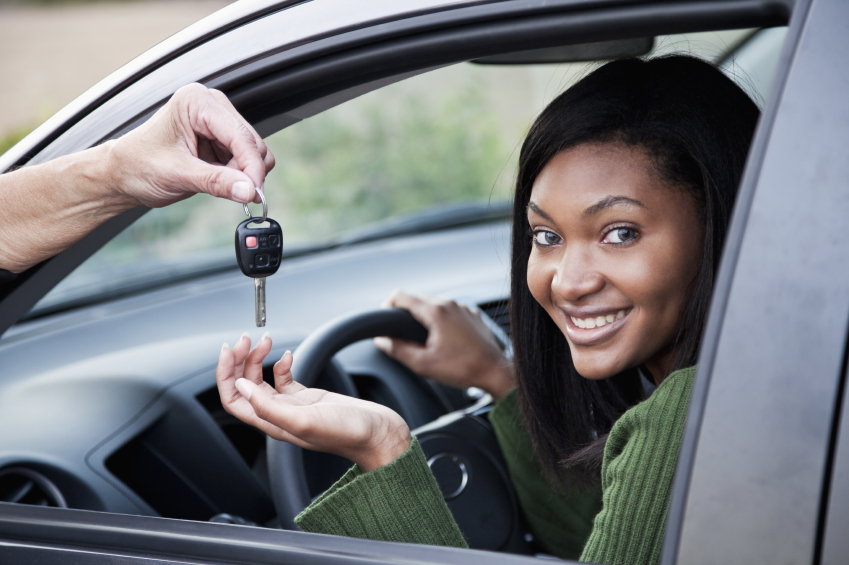 Cars are wonderful machines. They have made our lives better in so many ways. And yet, used carelessly, these same machines can destroy lives.

Statistics show that young people between the ages of 15 and 25 have the highest rate of automobile related deaths. And with more cars on the road and more things to distract those behind the wheel, teenage drivers are particularly at risk of being in an accident that could tragically end or alter their lives or the lives of others forever.

With all the risks involved in being on the highway, here’s a look at why safe driving is so important for your teen.

Studies show that young people are more likely to take risks during their teenage years. As to why this is the case, recent research suggests that the areas of the brain responsible for decision-making don’t fully develop until after the teenage years. As a result, teens tend to be less able to fully understand the potential risks and consequences of their actions.

Teens also tend to exhibit higher levels of sensation-seeking behaviors, causing them to push boundaries, overestimate their abilities and underestimate the chances that their actions could hurt them or someone else. When you put these tendencies behind the wheel of a car you’ve got a potential recipe for disaster. Especially for young men who take more risks and are three times more likely to be killed in an auto-accident than females.

Although not all teens demonstrate the same level of risk taking behavior, parents need to understand that those tendencies are there. Reinforcing safe driving behaviors with their teens, such as wearing seatbelts, checking mirrors, obeying speed limits and putting cellphones away is an ongoing responsibility that parents need to take very seriously.

Seasoned drivers have learned safe driving skills and habits through the accumulation of experiences out on the road. In fact, reflexive skills, which can come into play automatically to prevent accidents from occurring, are the direct result of behind the wheel experience. In contrast, teen drivers are new and inexperienced. Just being behind the wheel and trying to stay alert and attentive to everything going on is a challenging enough task, let alone perceiving hazards and making split-second decisions to avoid a crash while keeping control of the car.

Since inexperience increases the risk of an accident, parents need to be proactive in helping their teens become more experienced drivers, accompanying them as they take the wheel on both short and long drives and in all kinds of traffic situations. Not only will these excursions help teens gain valuable experience and confidence on the road, they can also allow them to pick up important defensive driving tips — and hopefully not bad habits — from their more experienced parents.

Teens are Susceptible to Peer Pressure

As much as parents try to protect their driving teens, the time will come when teens will be driving with only their peers as passengers. And how those passengers behave can have a big influence — for good or bad — on the behavior of the driver. Since the time that teens first took to cars they’ve been led by the desire to “be cool” around their friends. Unfortunately, when it comes to driving, the words “cool” and “safe” don’t always mean the same things.

As a result, peer pressure can cause otherwise safe drivers to take risks on the road, such as not wearing seat belts and driving too fast. And those risks can lead to accidents and injuries. Parents with driving teens need to emphasize safe driving practices at every turn so that their teen will be less likely to succumb to peer pressure when driving with friends.

Teens Deserve to Grow Up

Sure parents can benefit from lower insurance rates when their teens drive safely. But the most important reason to encourage teen drivers to be safe behind the wheel is to insure that they have the opportunity to grow up to lead full, happy and productive lives, and that by driving safely they allow others to do the same.