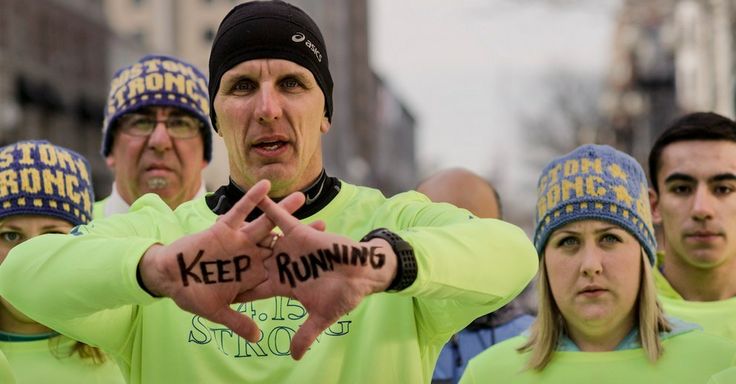 Today, as Massachusetts celebrates Patriots’ Day and the Boston Marathon, long-lived traditions will ensue. The Red Sox play in the afternoon, crowds roam around Copley and Boylston Street, cheering on packs of runners as they cross the finish line. While Patriots’ Day has always been a reminder of our freedom and perseverance, these emotions are sure to be heightened at the 118th Boston marathon.

Patriots’ Day is a celebration of April 19th, 1775, commemorating the Battles of Lexington and Concord, the first battles of the Revolutionary War. On this day, colonists attacked the British in Concord, forcing the British troops to retreat back to Boston. The Minutemen—volunteer militia soldiers who could be deployed at a minute’s warning—initiated the battle. Minutemen were not official soldiers, yet were always first responders during the war. As the British soldiers made their way to Concord, the Minutemen came to the colonies’ defense.

This past weekend, as the one-year anniversary of the Boston bombings approached, President Obama came to speak in Boston. He reassured America that the events of the 117th Boston Marathon prove, more than anything else, our strength as a city and as a country. He remarked:

Your resolve is the greatest rebuke to whoever committed this heinous act. If they sought to intimidate us, to terrorize us, to shake us from those values…the values that make us who we are as Americans, well, it should be pretty clear by now that they picked the wrong city to do it. Not here in Boston.

When Bostonians carried victims in their arms, deliver water and blankets, line up to give blood, open their homes to total strangers, give them rides back to reunite with their families, that’s love. That’s the message we send to those who carried this out and anyone who would do harm to our people. Yes, we will find you. And, yes, you will face justice.

Reminder of Our Strength

Last year, American civilians reminded our country of the true definition of strength and bravery. We will now forever be reminded not only of the victims of the Boston bombings, but also of the civilian "soldiers" who made no hesitation to be first responders.

We will never forget about the horrors of the 117th Boston Marathon. We will always remember the victims of the bombing, and all of those who were injured. But I also encourage you to think about how powerful and brave citizens are in these times of crisis. Just as the Minutemen united to fight for America’s freedom, Bostonians united to support those in need, and continue to unite to make our city stronger than ever.