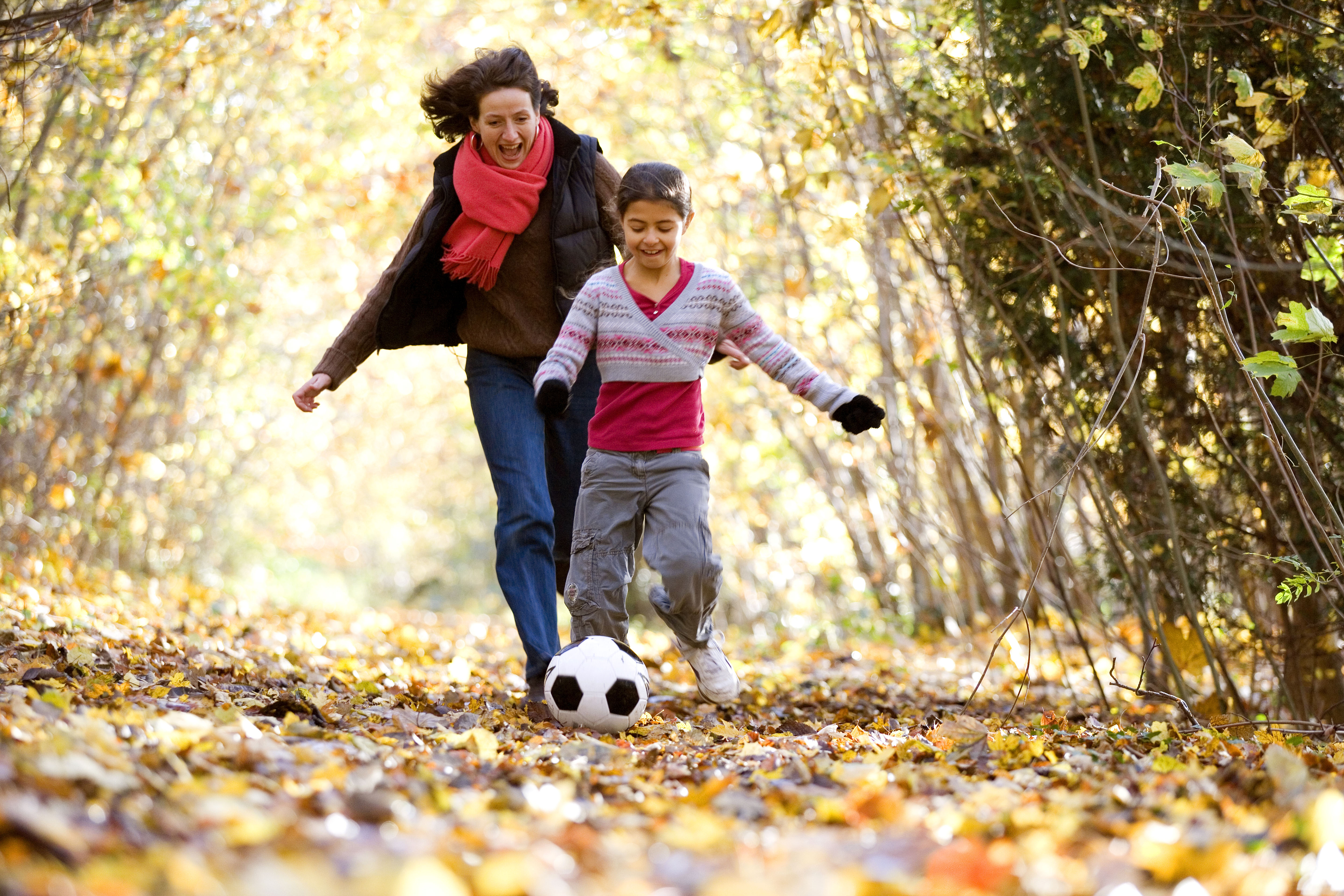 My son attended an all boys’ elementary/middle school. I’ll never forget a parent meeting one evening at which fathers and mothers were all exercised about the school’s sports teams’ official rules of participation. I don’t remember the exact details, but I do remember emotions escalating in the room until the school psychologist stood up and proclaimed, “In the 100 year history of our school, not one graduate has gone on to be a professional athlete.”

The psychologist was providing perspective, which is often lost these days when it comes to student athletes. A miniscule percentage of high school athletes will ever enter the ranks of professional. A tiny percentage will ever receive scholarships from the universities able to grant athletic scholarships through the National Collegiate Athletic Association (NCAA) or the National Association of Intercollegiate Athletics (NAIA). And a very small percentage will even play on a varsity team in college.

Are sports a part of your child's future?

With the Sochi 2014 Winter Olympics in full gear from February 7th to the 23rd, many student athletes are fantasizing about their future in sports. It is hard not to be mesmerized by the superhuman athletic feats of the skaters, snowboarders, skiers, hockey players, and even the curlers. Sports have been this cadre of athletes’ occupation morning, noon, and night. Year round. Is that really your son or daughter’s dream? Is that your vision of your child’s future? Even if it is, if they are in middle school, it is likely too late.

From 5th grade through 12th grade, my son went to a tennis academy in Florida during spring break . Most of the students trained year-round and were home-schooled. My husband asked one of the coaches about the percentage of these kids who actually go on to play professional tennis and learned that even within this elite group, it’s only a small number. The consolation: most of the rest earn scholarships to NCAA Division I schools.

To be a Division I college athlete is tough enough. Taking on the commitment of being full time student and a full time athlete is not an easy balancing act. It leaves little room for study abroad, for conducting research with professors, and senior thesis projects. Yet, it is the right choice for some athletes.

My son now plays Division III tennis in the NCAA’s New England Small College Athletic Conference (NESCAC). Approximately 40 percent of NCAA student-athletes compete in Division III colleges and universities. With strict limits on the number of hours of practice and competitions, it works for him and many other students who love the discipline, the competition, and the camaraderie of sports but know that academics come first. So, turn on the TV, sit back and enjoy the wonder of the Sochi Olympics with your sons and daughters by your side…unless your son or daughter hopes to be an Olympic athlete. In that case, drive them to practice instead.