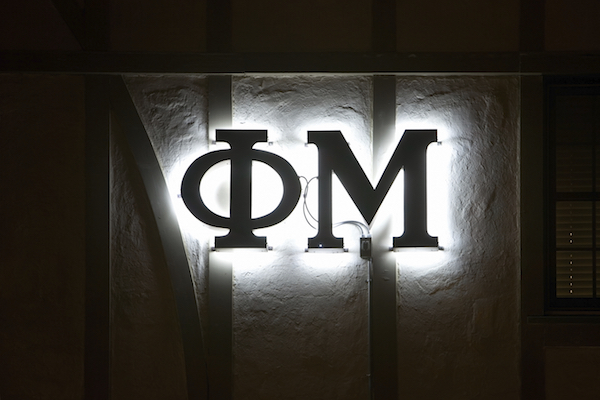 When my daughter began her college search process, Greek life was at the top of her must-have list.

She had always wanted to follow in her grandmother’s footsteps and pledge Zeta, her national sorority. I had my concerns (most of them related to the social aspect of Greek life), but I supported her dream and her college choice based on this criteria.

Just a month into her freshman year, rush began. Many of her new friends were interested in pledging sororities and they all attended recruitment events. When the bids arrived, my daughter was invited to pledge two sororities and picked the one that she felt fit her personality best. When the months of pledging and “hell week” were over, my daughter became a member of Alpha Phi.

Before your son or daughter jumps head first into Greek life in college, consider these pros and cons from a parent’s perspective:

So here’s the big question: Am I glad my daughter went Greek? Yes. In the long run, it was a positive experience for her. During the short term, I was frustrated with some of the negative influences and attitudes I witnessed. It was right for her, but it’s not right for everyone.

If your teen has his or her heart set on Greek life, ask questions and be prepared to have some of the same mixed emotions I had.

[Want more info for your teens? Check out this post on Greek Life.]