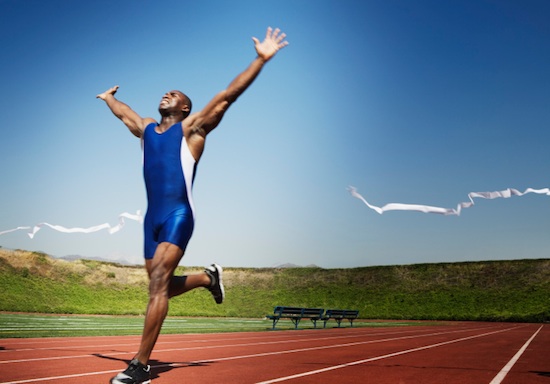 Ivy League schools and many elite colleges with Division III athletics purport not to grant admissions favor or any edge in scholarship consideration to student-athletes. In related news, Taco Bell claims that their tacos are made with 100% sirloin beef…

Since you can’t always believe the party line, student athletes interested in parlaying their physical gifts into selective college admission should be aware of the realities that lie beneath the posture of sports indifference. In truth, if you can shoot, skate, cradle, dribble, sprint, throw, or volley better than 99% of your peers, then you have a significant admissions advantage over your less coordinated competition.

Athletes recruited by coaches at top-tier schools typically scored 100 points lower on the SAT than the average admitted applicant. While tough to quantify, studies have claimed that athletes are up to four times more likely to be accepted at Ivy League schools than their non-athlete counterparts. There can be a financial advantage as well. Top liberal arts schools may not hand out “football scholarships” but they may have scholarships under various euphemisms—“leadership,” for example—that may go to stellar athletes.

It is worth noting that at many elite schools, the percentage of recruited student athletes relative to the student body is far greater proportionally than at well-known jock schools like Ohio State or the University of Miami. At schools such as Columbia, Harvard, and Yale, athletes comprise close to 20% of admitted students versus roughly 5% at the aforementioned massive universities. With such skewed demographics, being a jock with a brain can truly be a decisive factor in opening the doors to America’s most selective schools. This begs the question: What can scholar-athletes do to exploit this numerical advantage?

Without question, pursuing excellence in the classroom is a must. No amount of gridiron glory is going to get a kid with a 2.3 GPA and a 950 SAT into Princeton. You’ve got to be, pun intended, “in the ballpark” academically. The recruiting process at top scholarly institutions, while ethically controversial, isn’t going to approach Blue Chips level (you’ll have to buy your own tractor).

NCAA recruiting season officially begins the summer before a high school athlete’s junior year. However, this timeframe is rarely the first time coaches and prospective players communicate. At Division III schools such as Amherst, Middlebury, and Emory, coaches are free to contact you at any time during high school; at all schools (Division I included) athletes may initiate contact with a coach at any time. We recommend reaching out to coaches early in your high school career if you are an athlete and interested in attending an academically superior institution.

Getting on the coaches' radar early can pay dividends come admission time. Remember, even at the Ivies, a lacrosse coach may have more sway than a Nobel-Prize nominated faculty member. Fair or not, it’s critical for prospective college athletes to remember that 100% sirloin beef isn’t always what it seems.