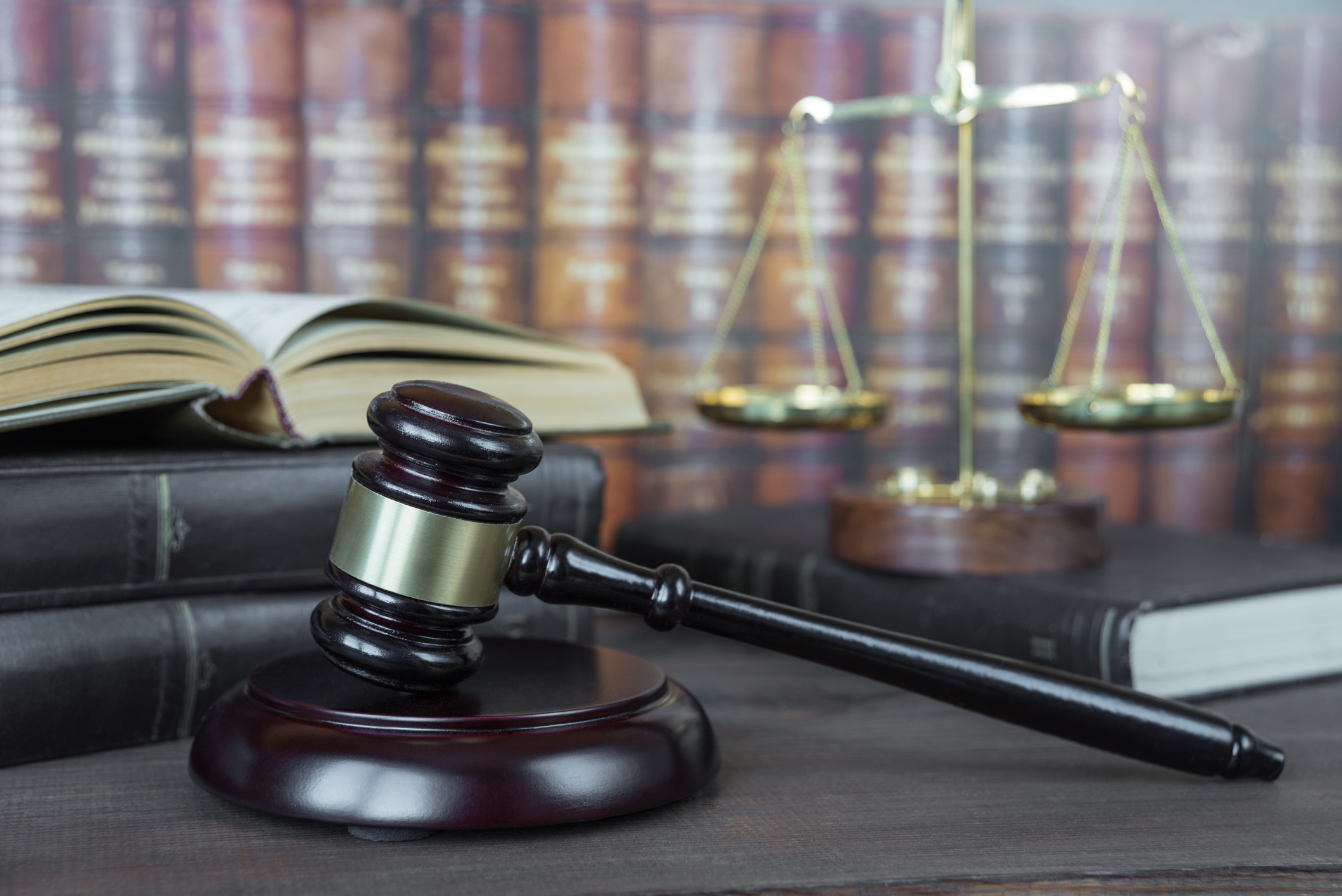 This post is part of our new series, in which students and young adults tell their own stories of discovering, nurturing, and pursuing their passions.

By my third semester as a journalism major at Northeastern University, I was pretty sure I wouldn’t end up working in the field. It was my third shot at deciding what I wanted to do with my life, and at first, it seemed like the right path.

I had decided on a journalism major because I wanted to change the world with my writing. In my introductory courses, I wrote long pieces on student mental health services, sexual assault on college campuses, race dynamics at the Womens’ March, and more. Reporting was more challenging for me than my classmates, but I fell in love with the work I was producing.

But then I took an internship at a local digital-only publication, and it was a wakeup call: I probably couldn’t make a living writing the stories I cared about. I nervously went back to classes in the spring, knowing that I would have a heavy course load. In particular, it was time to take Law of the Press, a deep dive into how federal courts have shaped the practices of journalists. The class was structured like a first-year law course. We read a Supreme Court decision every week, along with the textbook. There were no slides and no projects, just three tests, one paper, one debate, and a lot of notes scrawled on the chalkboard.

Most of my fellow journalism majors found it difficult and stressful. Some of my friends also called it boring. It was my favorite class that I took at Northeastern, and it came naturally to me.

In the fall of 2018, I decided I would do one more co-op in journalism. I went to the Christian Science Monitor, which is known for its deep, long-form reporting. If I was happy there, I’d try to stay on part-time during the spring and then transition into a full-time position after I graduated. If I wasn’t, I’d go into law.

While at the Monitor, I wrote the pieces I dreamed of. In particular, a story on the changing attitudes toward transgender people in America is the story I’m most proud of in my journalism “career.”

But I wasn’t happy. Reporting, writing, and editing the story left me drained and discouraged about journalism as a whole. Every ounce of my energy and empathy was poured into the two-week process, and at the end, I didn’t feel like it mattered very much. At the same time, I was prohibited from advocating for Massachusetts’ Question 3, affirming that transgender people should be protected from discrimination in public establishments because I was working as a journalist.

In my final semester, I knew the path ahead was law school. I took an honors seminar on law, public policy, and human behavior, and started studying for the LSAT. After a lot of consideration, I’ve decided to pursue a law degree along with a masters in social work in two years.

Eventually, I’d like to start a small practice that provides services for civil cases, such as suing an abusive roommate or a discriminatory employer, in which the plaintiff has experienced trauma related to the case. While trauma-informed legal services – those that are designed to avoid retraumatizing the client as much as possible – exist, access is limited and often targeted at specific crimes, such as sexual assault and domestic violence. I’d like to expand the field.

Looking back, this plan encompasses all the passions I’ve held throughout high school and college. I applied to school as a psychology and Spanish major, after completing a research project on media representation of panic disorder and posttraumatic stress disorder.I entered college studying International Affairs. While I don’t intend to specialize in immigration law, immigrants are disproportionately impacted by discrimination, and culturally-sensitive, affordable legal services are incredibly important.

Then there was journalism. I’d like to continue writing essays and opinion pieces throughout my legal career, and the core skills of journalism – interviewing, storytelling, writing – will continue to be relevant.

Now, I’m beginning to work in a journalism nonprofit position while preparing for the law school application process. It’s been an indirect journey, but I’m really glad I found my passion before I got out of school.