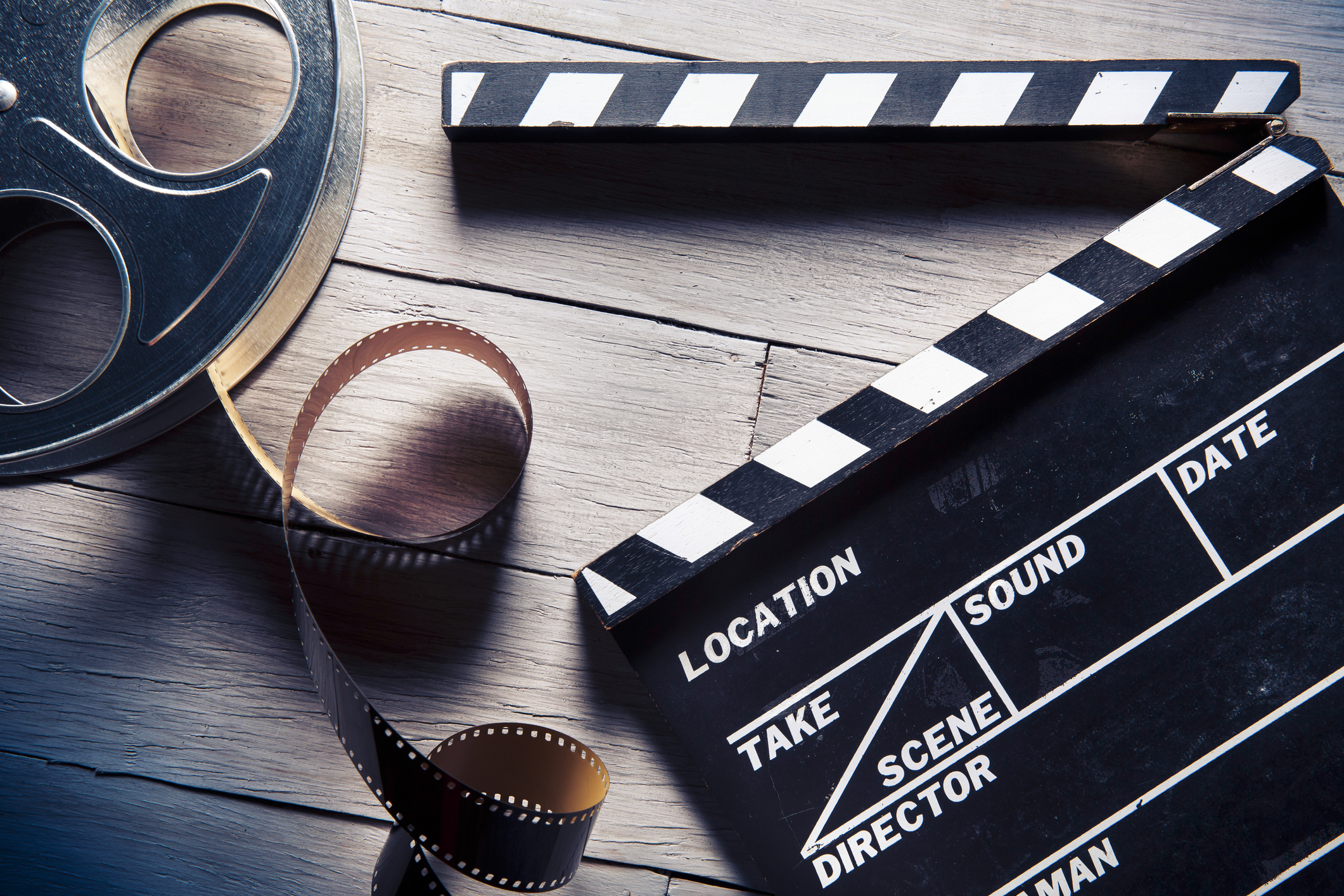 My fascination with videos started when I was eight years old. At the time, the only video camera I had access to was my sister’s LeapPad, which she had received the prior Christmas. With absolutely no idea what we were doing, we would prop the cheap, plastic tablet up against whatever furniture we could find and just make absolute fools of ourselves on camera. And to me, it was the coolest thing I had ever done.

The feeling of amazement I felt seeing myself on that screen was unmatched. Pure joy. And so, I turned my eyes to the sky. Putting the brakes on buying the LEGOs or Wii games that my allowance money had always gone into, I dutifully saved my $7 every week . After a month or two (and a conveniently timed birthday) I had saved up enough money to purchase a new iPod Touch, featuring my very own video camera. From there, it was game on.

Like a dog with a shiny, rectangular bone, I was hooked. Joe Burke, nine-year-old filmmaker extraordinaire. Many an afternoon, you could find me charging around my backyard in pursuit of a remote-control car with a bright yellow iPod bungee-corded to the top. No tree, kite, or bicycle could stand in the way of my creative spirit and a questionable regard for my own safety. As a result one particularly ambitious attempt to get first-person footage, there exists a picture of me with a pound of duct tape securing that small metal device to my face. Yes, my face.

With the help of a few of my neighborhood pals, we created such masterpieces as Yard Wars and The Cookie Infiltrators (and several corresponding sequels). And yet, as amazing as it was to me, I will not pretend I knew exactly how far it would take me. Until I read four life-changing words in the form of a Facebook post.

“Turn Around, Don’t Drown.” It was promoting a local contest for a 30-second PSA about the dangers of driving through flooded streets. The prize? $1,000 dollars and to have the ad shown on Pennsylvania televisions for a month. Translation? Riches and fame beyond my wildest, mostly broke, 14-year-old dreams. With that prize money I knew I could buy my own laptop, an upgrade akin to buying that little iPod all those years ago.

So I got out my cobbled-together array of film supplies and went down to a nearby river to film my PSA. After a day of getting every minute detail in order, I sent the resulting video to the contest email and prepared for a long haul of sleepless excitement.

A month later,I walked into my house after a long day of school and was greeted by my mom, grinning ear to ear. “You won,” she said, clearly dying to say it. For a moment, I had no idea what she was talking about. Then it clicked. I’d done it. My ambitions of making videos for years to come took shape before my eyes as I sprinted to hug her. I was ecstatic. To have the satisfaction of my hard work pay off in such a massive way was what made me know that this is what I wanted to do. This was my passion.

To this day, I’m still making my videos on the laptop that I purchased with my winnings. I’ve done work with a local business called Fitness By August to promote their brand, filming several of their class sessions and doing a one-on-one interview with August herself. And I made a respectable amount of money in the process. I’ve gotten to meet all kinds of amazing people that work in the industry I hope to enter one day. I intend to take this passion into college and maybe even make it a career. But for now, what I know for sure is that I have found my passion, and that to me is worth more than anything else.