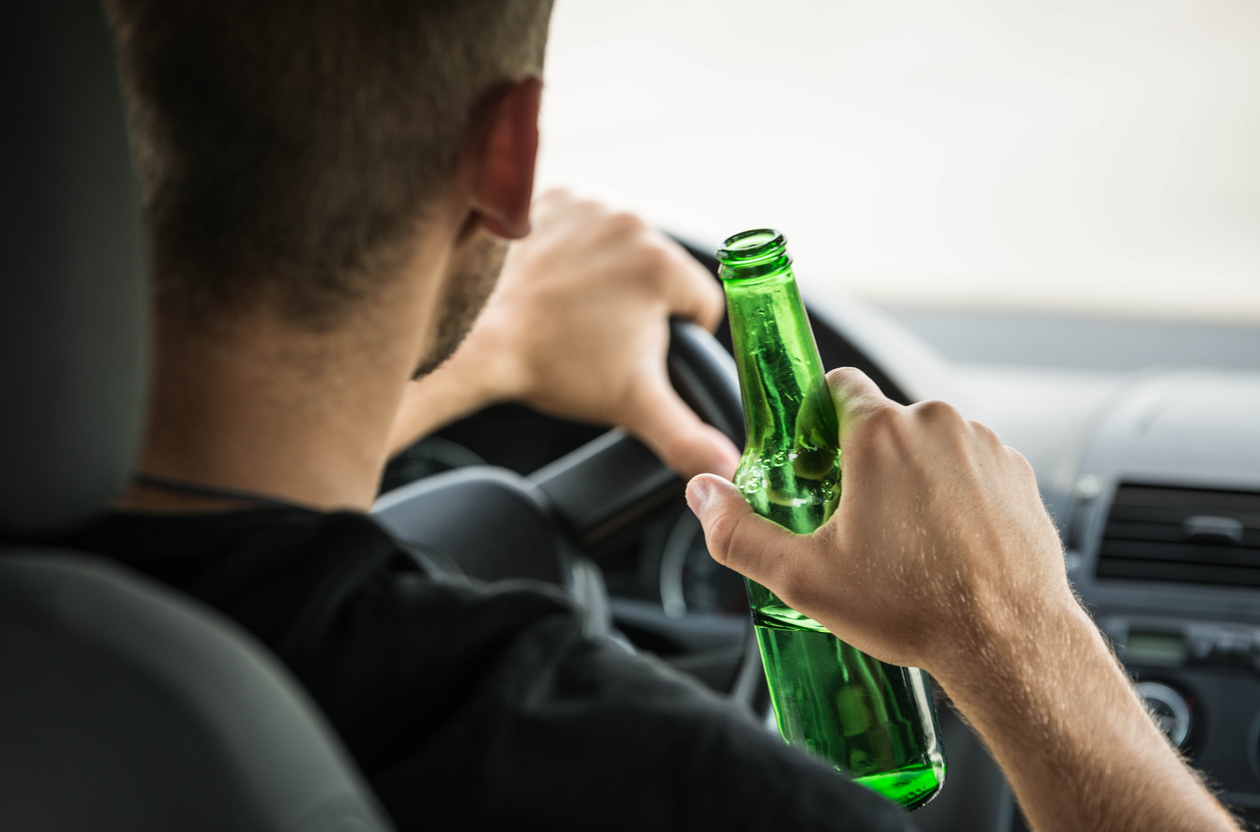 With all the talk about teen substance abuse, it’s easy to dismiss the drug teens are most likely to use and abuse: alcohol.

Alcohol continues to be the most commonly used and most available drug for most teens, according to the American Academy of Pediatrics. Consider these stats on underage drinking gathered by the Center on Alcohol Marketing and Youth at Johns Hopkins University:

How do you know if your teen has a problem with alcohol?

For starters, look for a sudden change in moods and personality and an increase in depression or irritability, says Amanda Klinger, a senior clinician and licensed psychologist at the Hazelden Betty Ford Foundation in Center City, Minn. Here are some other signs that your teen might be trouble:

There are specific attitude and personality changes that can signify problems with substance abuse, and the most common is a sudden disappearance for a significant length of time, says Klinger. If parents notice their teen becoming secretive, she says, it's time to begin asking the "tough questions."

"If your child is isolating him or herself and they are avoiding family interaction, that is a major indicator of alcohol or substance abuse," Klinger says. "Also watch out if your teen is hanging out with different friends, has increased absences from school, or begins to drop extracurricular activities they once enjoyed."

Teenagers are still developing and don't know how to handle alcohol, says Samantha Mueller, founder and president of Jack's PACT, an alcohol awareness organization in Falmouth, Mass. And that shows in their behavior.

"If your teen is staying out later and doesn't seem to be honest about who they were with or where they were, then it's time to be proactive and pay attention," Mueller says. "Their brains aren't fully developed yet. ... Drinking will impact their development, and you will see a change in behavior."

Physical differences in a child's appearance, says Klinger, can also indicate a problem with alcohol. After a night of drinking, she says, teens experience withdrawal and fatigue, aka the hangover.

"Health problems like bloodshot eyes or sickness in the morning can often show that they have been drinking," Klinger says. "Or if they aren't putting as much effort into clothing or how they look, that is also a warning sign."

"A lot of kids end up using or abusing alcohol because of underlying mental­health issues like anxiety or depression," Mueller says. "It's a cause and effect that can interrupt sleeping patterns."

For many teens, drinking begins at home with their parents’ liquor cabinet.

Even if parents are only social drinkers, it's risky to keep alcohol at home, Klinger says. If there is liquor in the house, parents should monitor bottle content.

"Be proactive and sniff the bottles to make sure they aren't being filled up with water or other substances that make it look like they are still full,” Klinger says.

While substituting water for alcohol is a tactic that teens have been using "since the dawn of time," Mueller says teenagers might also hide empty bottles in their rooms or even in the car. That requires what she calls “detective work."

"I don't advocate that parents search their child's room on a regular basis, but keep your eyes open for empty bottles," Mueller says.

If parents think their teen has a problem with alcohol, what’s next?

For Mueller, "healthy conversations" are key to providing families with a "future without fear.” Once parents can begin to proactively address an adolescent's needs, the better the child is equipped to battle alcohol addiction.

"No parent wants to see their child struggle with alcohol abuse, and while it can be hard, reaching out is essential," Mueller says. "Hold them accountable, and point out that you know what's going on and want to help."

Klinger says creating an atmosphere in which adolescents feel free to share their troubles can stop a problem before it grows out of hand.

"Families should try to create an environment that's not full of shame," Klinger says. "If teens feel ashamed of what they are doing, the less likely they will speak up, and the more they will be against treatment if it's necessary."

He suggests asking about clinician­-led Alternative Peer Group programs, or APGs, which serve kids age 13 to 18. The groups provide what Allphin calls a "cocoon" of positive support for teens trying to stay sober.

"After doing a screening with a family, we often find that the answer isn't treatment but involvement with our APGs, where both parents and kids can meet others who are going through the same difficulties," Allphin says. "Trying to accomplish sobriety can be a hard process, but having this amount of support can be incredibly helpful."

Klinger says families need to push beyond the stigma and consult with a treatment facility, a physician or support groups.

"There is so much stigma around addiction that people tend to keep quiet, but they need to understand that they aren't alone," Klinger says. "There are many families dealing with this disease and therefore many diverse options that can help families navigate the many facets of addiction."

Mueller says there is hope for teens dealing with alcohol and substance abuse and says prevention is key.

Her organization, which was founded after her 16-­year-­old brother, Jack Pearsall, was killed by a drunken driver, relies heavily on prevention programs such as peer mentoring and "Project Sticker Shock” aimed at preventing parents – even those with good intentions – from hosting underage drinking parties. Volunteers of all ages place stickers that read, "Parents Who Host Lose the Most – Don't be a Party to Underage Drinking" on liquor store bags throughout Falmouth.

And Klinger emphasized that when a significant problem with alcohol is apparent in a teenager, parents shouldn't try to control their child but instead set healthy boundaries, communicate, stay positive and greet the problem with an "open mind."

"Even with clear­cut addiction, there is certainly hope and the ability to manage this disease," Klinger says. "Research shows that treatment programs that have an entire family component are more successful because it's not just about the teen – it's about the entire family recovering together."