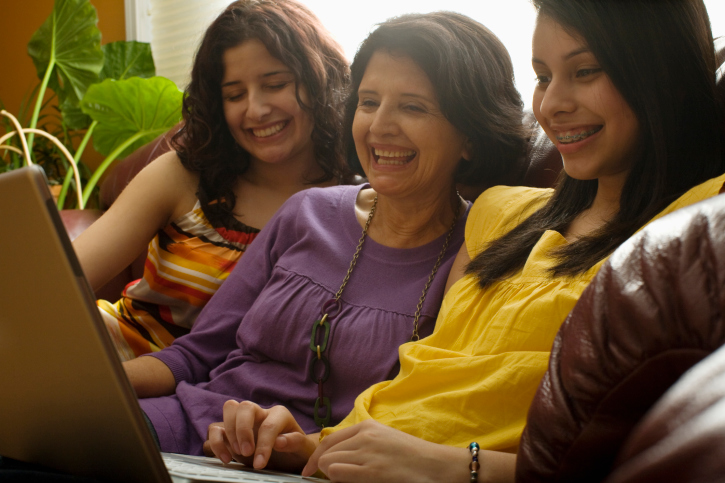 Going through the college process with my older daughter was nerve wracking and stressful. Although she is currently a happy freshmanat the college she selected, looking back (and ahead, as I also have a daughter who is a high school sophomore), there are things my husband and I did right—and certainly things we would do differently.

Part I: 5 Things We Did Right

1. We cared less about rankings and more about fit.

I am not sure if it is just our community or society as a whole, but there seems to be a huge emphasis now on college ranking as deemed by various media outlets including U.S. News and World Report. My daughter is a strong student and had scored quite high on her standardized tests. She took all accelerated and AP classes. Many of her peers (and mine) were surprised when she decided to forgo applying to Ivy League schools. But coming from a very competitive high school, my daughter felt strongly that she would not learn best in that kind of environment. Her college search was not only about where she could get in, but where she would fit in and thrive.

2. We kept to a schedule and started early.

Starting standardized test preparation the summer before junior year was definitely a good choice. With her heavy course load and numerous extracurricular activities, getting a jumpstart on test prep lowered her anxiety during junior year. By February, she had scores she was pleased with and could check that off her to-do list. The same method applied to her college entrance essays—by getting a head start in the summer, she seemed much less stressed out than many of her peers.

3. We visited a lot of schools.

While there is a ton of valuable information online about colleges and other students’ experiences, nothing takes the place of being on the campus. Finding the time to visit so many schools was difficult, but worthwhile.

There were several schools my daughter loved before she visited, but that did not give her a good vibe while she was there. Conversely, it was her campus visit and meeting with a professor that swayed my daughter to apply to the school she currently attends.

4. We kept to ourselves.

News of where kids in town were applying to school, where they got in, and where they were rejected spread like wildfire in our town (thanks Facebook!). I could not go to the grocery store without running into someone and discussing college. “Can you believe Joe got in there? They must be a legacy! Poor Jane was rejected from where? And she has a 4.9 GPA! What does that mean for my Johnny?“

The whole college application process can get crazy and people, especially parents who love their kids and want them to get what they deserve, can get extremely competitive. And although we tried very hard not too, the truth is, there was a brief moment in the process when we got a little crazy. But for the most part, we stayed focused on our own daughter and her journey.

5. We let our daughter make her own decision.

My daughter decided to apply early decision and had narrowed her choices down to two schools. My husband and I had opinions on both. He felt strongly that one was a much better option, but we left the final decision 100 % up to her. She told us her choice after she hit the “send” button. Financial considerations for both schools being equal, my husband and I agreed that this was her experience and her choice. She needed to own it and we needed to let her.

She did have second thoughts—after she was accepted and even once school started. But because she owned the decision, she realized that it was up to her to give it her best to make it work, and ultimately, she has done just that.