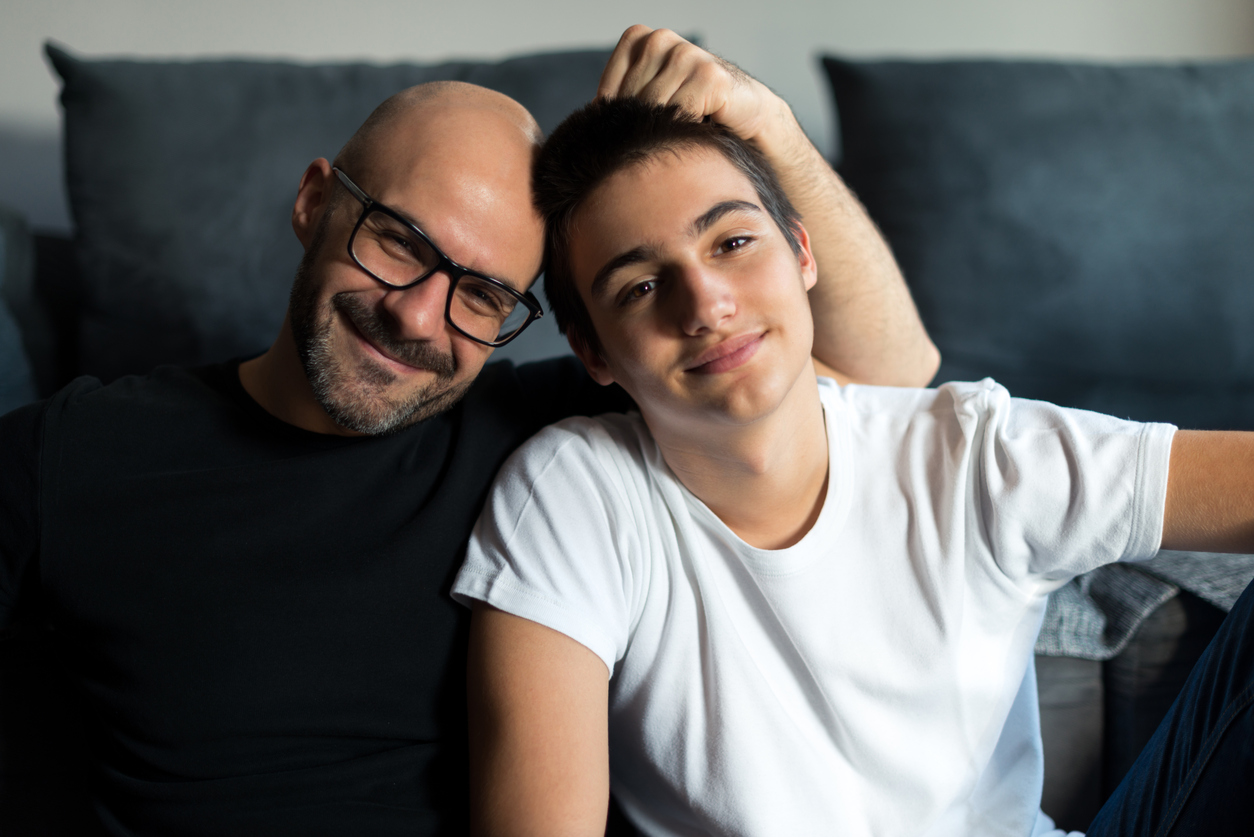 Becoming clean and sober is only the beginning of a lifelong journey for teenagers who have abused drugs and/or alcohol. By the time most teenagers struggling with addiction reach sobriety, their parents have suffered through sleepless nights, had countless arguments and spent plenty of money. They are invested in helping their child continue to do well, but many don’t know exactly what to do.

We asked two addiction specialists who work with teenagers for their best advice on how to support your sober teen.

Be a good role model.

Studies show that teens whose parents are vocal about their disapproval of substance abuse do better than those whose parents are more lax about the issue, said Tim Portinga, supervisor of mental health at the Hazelden Betty Ford Foundation youth facility in Plymouth, Minnesota.

“Parents should view themselves as leaders, not only in what they say but what they do when it comes to alcohol or other substance abuse,” Portinga said. “Kids watch their parents very closely. When they are emphasizing that their kid needs to make all these changes, and they’re not willing to make changes on their own part, kids will see this as hypocritical.”

Justice is important to teenagers, and they have strong ideas about what is fair or unfair, he said.

Stay positive, and don’t bring up past mistakes.

It’s OK to have a check-in and honest conversations, but you can’t keep reminding teenagers of all the things they’ve done wrong. Your child is already well aware of what happened, said Stacie Allphin, director of adolescent services at Memorial Hermann Prevention and Recovery Center in Houston, Texas.

“I haven’t met anybody who likes to be reminded of their mistakes,” she said. “I sure don’t like to be reminded. I’m usually the first one to know if I screw up.”

If you are really struggling to forgive events that happened in the past or are holding on to resentment, Allphin suggests seeing a therapist yourself.

“There are all kinds of things that can be done to make it work out well instead of making it a resentment that people keep holding onto,” she said.

Find opportunities for your teen to spend time with other sober teens.

“I think the toughest part for kids who are newly sober is to get hooked up with other clean kids,” Portinga said. “That’s a complicated thing. There are 12-step meetings that cater to young people. They need to be around peers their own age that understand what it’s like to be clean and sober.”

In Houston, the Palmer Drug Abuse Program offers free services to teenagers and young adults who want to live a substance-free life, Allphin said. In addition to weekly meetings, they have group activities every weekend such as movie nights, visits to the zoo, ice skating, bowling and miniature golf.

Houston also has alternative peer groups through the organization Teen and Family Services so kids can do fun activities with other peers who want to remain sober. Check local listings for “sober events” in your area. If there aren’t any, consider starting your own at a local religious organization or cultural center.

“At the end of a good week, have a little celebration and tie it to the fact your child had a good week,” he said. “Parents need to figure out what their child would enjoy, because each child is different.”

Both Portinga and Allphin said this is one of the hardest things for most parents to do, but it is also the thing kids want the most. As scary as it is, they say you have to give your child opportunities to earn back your trust.

“You have to trust them a little bit, and that’s hard,” Allphin said. “You have to let them go do what it is that they need to do to show you they want to be sober and continue or maybe they don’t.”

Don’t be discouraged if your child relapses.

Relapse is unfortunately common. All you can do is encourage them to start over again. Allphin suggests saying something like, “You made it 45 days sober. Let’s see if you can do 60 days.”

“Substance abuse is a chronic disease,” Portinga said. “We don’t criticize diabetics who go off their diet. We encourage them to get back on their diet. That’s how it works best with substance abuse disorders, too. When someone has a relapse, you talk about the fact that it happened and what we need to do going forward from here.”

Work on your own issues.

Attend a support group for parents affected by their child’s substance abuse. Your kids need peers, but so do you.

“Most parents will say that they feel like they are all alone,” Portinga said. “They don’t know anyone who has been in the same kind of situation, and there is still so much stigma about addiction out there that people won’t talk about it all that much. That’s why I always support people going to Al-Anon or some kind of support group. They just need to find other people who are in a similar situation that they can talk to.”

The benefits of support groups for parents are immense, Allphin said. They can discuss what has worked or not worked with other parents living in the trenches. They can also discuss any guilt they feel over their child’s addiction and celebrate successes.

Don’t overshare your own youthful experiences.

Parents find it hard to discuss drugs and alcohol if they did some experimenting or even had a problem in their own youth, Portinga said. They feel hypocritical telling their child not to use when they know that they did so themselves.

“This is a place where parents have to have some boundaries,” he said. “Parents will think that they are just being honest and transparent, but it goes the wrong way if they share too much about their own history. You need to be leaders, not necessarily friends.”

Part of the problem with oversharing is that the child could get the message that dad partied like crazy when he was young, and he turned out fine. It’s not a message you want to portray. In Portinga’s experience, oversharing is particularly a danger for parents who are clean and sober now. They might confuse what they do in their own recovering life with what they should do with their own kids and overshare. Just keep in mind, your living room is not an AA meeting.

Remember that they are young.

Most kids who become addicted to drugs or alcohol are not yet hard-core substance abusers. Their problems have only been going on for months or maybe a few years. They started off just wanting to experiment and somehow got caught up in a web they couldn’t escape.

“In my personal opinion, the real reason kids start getting high is because it was fun,” Allphin said. “I look at it just like any other disease. It’s not like people meant to get addicted when they first started.”