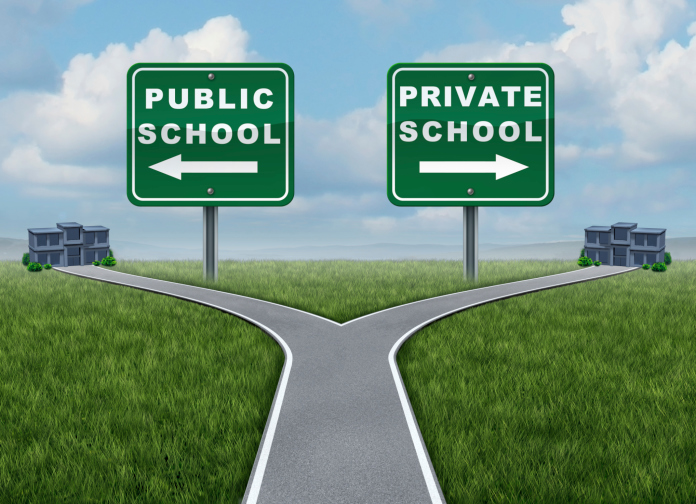 It is common knowledge that private colleges and universities are typically eager to recruit out-of-state applicants in order to help enhance the geographic diversity of their freshman classes. However, many elite public schools have traditionally set a higher bar for those applying from afar in order to maintain a student body that is heavily comprised of in-state residents. Yet in recent years, the landscape has changed significantly. The financial crunch at many institutions, brought on by a challenging economic climate, has led many top public schools to begin to draw more from the out-of-state pool for the simple, bottom-line reason that those students are not eligible for in-state tuition and must pay a higher, out-of-state rate.

This money grab has led to a seismic shift in admissions policies at schools such as UCLA and Berkeley, where admissions standards for out-of-state students have actually grown slightly less competitive than for in-staters. While five years ago, it was tougher to gain admission to UCLA as an out-of-state resident, the most recent admissions cycle saw out-of-staters holding a 30% to 21% admission rate edge over the traditionally favored in-state applicants.

Recipients of an institution’s merit aid are also now more likely to live in a different climate region than in a neighboring county. After all, if a school like UCLA wants a student from Maine with an SAT score 100 points higher than their average in-state resident, the school can offer a sizable scholarship (i.e. the difference between in-state and out-of-state tuition) and come out with a net gain. If you are a student with top credentials who is willing to stray far from home, you may be a potential beneficiary of this admissions trend. Likewise, if you are a fairly strong student (relative to the school to which you are applying) and are in a position to pay full tuition, your chances of gaining admission at an elite, out-of-state public school are better than they would have been a decade ago.