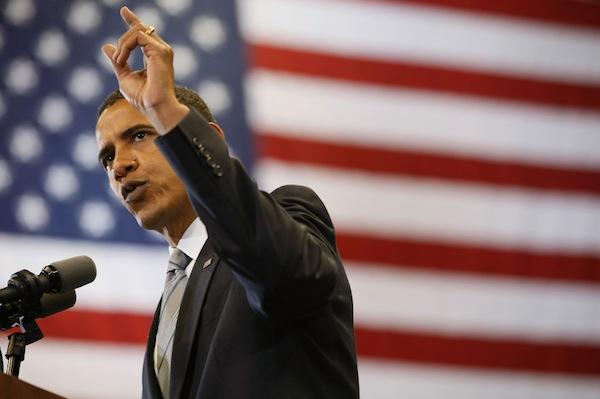 The Obama administration proposed an ambitious college-ranking plan last month. The ranking system will judge schools on graduation and retention rates, the ability of their graduates to pay back student loans, and the school’s accessibility to low-income and first-generation students.

The Department of Education Under Secretary Ted Mitchell explained, “The public should know how students fare at institutions receiving federal student aid, and this performance should be considered when we assess our investments and set priorities.”He also added, “We also need to create incentives for schools to accelerate progress toward the most important goals, like graduating low-income students and holding down costs.”The new ranking system will strive to make colleges and universities accountable not only to taxpayers, but also to prospective students trying to compare colleges.

How is the government’s plan different than current rankings?

Publications like U.S. News & World Report’s annual college rankings focus largely on things like the test scores and grade-point averages of incoming students, as well as faculty quality, without assessing how much students learn and how they thrive financially after they leave. But, according to U.S. News in a recent FAQ article, they do see benefits in the President’s proposed rankings:

One potential big benefit of the President’s plan is that for the first time richer comparative data will become available from colleges and the U.S. Department of Education for consumers, especially prospective students and their families.

For example, the college ratings could lead to the release of information for the first time on the proportion of a school’s enrollment who did not have a parent who attended college, how many students go on to graduate school or how graduates have fared in terms of earning and employment. Data could also become available on he student loan repayment and default of institutions’ former students.

Another positive is that the Obama administration is committed to making public all the data used in its college rating, so others could publish it and use it analytically. The bottom line: more and improved data will be better for everyone planning to apply to college.

How are colleges and universities responding to the proposed rankings?

Many in higher education believe it shouldn’t be the federal government’s responsibility to police colleges and universities. Pete Boyle, Vice President of Public Affairs for the National Association of Independent Colleges and Universities explained in a recent email to Fox News.

What we are opposed to is the federal government taking the factors IT thinks are important from a policy perspective and putting a federal letter grade INSTEAD of leaving the judgment up to students and families depending on their individual needs.

Most colleges and universities feel the likelihood of producing a meaningful, useful and accurate rating system is low and the risk is high that institutions will be harmed by inaccurate ratings. Critics argue that the government’s plan still misses the mark and neglects to factor in other important data like graduation rates of transfer students. They are concerned the new system could work against schools that serve large numbers of minorities as well as those that cater to professions like teaching and law enforcement versus schools that produce other professionals like doctors and lawyers.

Carol Geary Schneider, head of the Association of American Colleges and Universities, which represent more than 1300 liberal-arts schools commented, “The framework that the administration is considering focuses on access, affordability and outcomes, but not on academic quality.”College and university administrations believe this is a valid concern.

When will these new rankings be available?

The first ratings of institutions will be released before the start of the 2015-16 academic year. However, the Department of Education will seek comments regarding the plans pros and cons before finalizing the system. Fifteen months after the plan was introduced in 2013 with many debates and discussions, many details of the new program are still unclear. Federal officials have disclosed only a small portion of the plan and released a general conceptual framework of the system in December. The full plan is expected to be in place by next September.