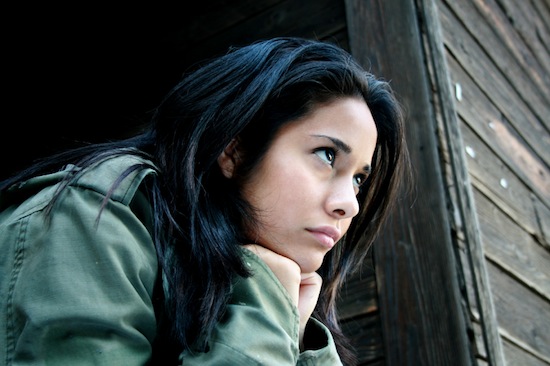 Normal teenage behavior can send most parents running for the hills: rudeness, untidiness, moodiness, rebellion, and a chip on their shoulder the size of Mount Everest, are all part and parcel of raising a teen. However, what if these are merely an indication of something more serious going on?

Stroppy Behavior or Something Else?

Mental health problems in teens are often slow to be diagnosed, and this is probably partly because most parents expect to see some degree of erratic and moody behavior from their adolescents, and so early signs of a mental illness are written off as normal teenage hormones.

However, there will be clear distinctions between teen angst and a mental health issue, most notably how long the behavior continues for. Teens suffering with a mental health concern will have prolonged periods of unusual behavior, unlike normal teen strops, which invariably come and go. Things to keep an eye out for are:

Most of these, in a mild form, are typical of teens, and there is no need to worry if you notice them occasionally. What separates this common behavior from a mental health illness is that the latter is sustained, and lasts longer than a couple of weeks.

How Common Are Mental Health Problems in Teens?

Mental health issues among teens are probably a lot more common than you might imagine. The National Institute of Mental Health (NIMH) reported on a study of over 10,000 teens, with results showing “overall, nearly half of the sample reported having met diagnostic criteria for at least one disorder over a lifetime,” and that “about 20 percent reported that they suffered from a mental disorder with symptoms severe enough to impair their daily lives.”

Seeking Advice if you Suspect your Child has a Mental Illness

Firstly, it is important not to panic. Although the stigma about mental health is slowly dissolving, with people way more educated about the subject, and fewer portrayals of sufferers as crazed maniacs, a parent’s first reaction to realizing that their child is dealing with a mental illness is fear. Many worry about what others will think, and sometimes parents are afraid to seek medical help because they believe they might be blamed for whatever is wrong with their child. However, if you are concerned at all, it is always better to speak with your doctor, who will either set your mind at ease, or seek further evaluation for your teen.

The good news is that most mental health illnesses are treatable, and the majority of teens will go on to have successful, happy lives. The course of treatment varies greatly depending on what the mental health issue is, and the severity.

In most instances, counseling will be the first port of call. This could involve Cognitive Behavioral Therapy (CBT) which allows teens to look at their behavior, why it affects them, and how negative patterns can be recognized and changed. Other forms of therapy might include family, which helps them work on family dynamic issues, and how to deal with conflict, or interpersonal, which concerns socializing with other groups they come into contact with.

In some cases, medication might be a route that is taken, although other solutions are usually sought for teens before this is considered. Medication is generally necessary for serious psychotic illnesses, like schizophrenia and bipolar, or for ADHD and anxiety, where resuming normal life might be difficult without them.