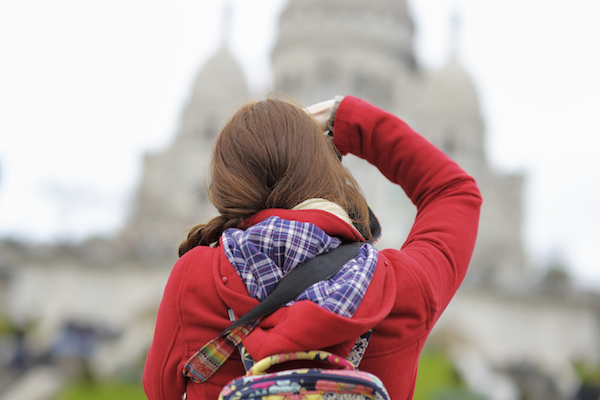 It might seem overwhelming if you’re a newbie at a foreign language to immerse yourself in, say, Spanish, just as if you were traveling overseas and had to make your way around. But guess what? It works. “It definitely can be more intimidating as a beginner,” says Amy Kluber, Director of the Summer Academies at Middlebury Interactive Languages, which holds summer language immersion programs for middle and high school students in Vermont and abroad. But beginners at Middlebury Interactive’s Language Academy are the ones who make the most progress in the least amount of time, Kluber says.

Beginners are welcome in both Vermont programs, one at Green Mountain College in Poultney and the other at St. Michael’s College in Colchester.

Many beginners find their progress dramatic. “Four weeks later they are holding conversations and writing multiple page essays about their families, their lives, what they enjoy,” Kluber says.

Each summer, about a sixth of the students at the Vermont academies are beginners, Kluber says. But Middlebury Interactive doesn’t just throw them into the sea of a new language without a life jacket.

“We do a lot of things to support them,” she says. “We really give them techniques and strategies to communicate when they don’t know the word... We give them things they can actively do to survive at the Academy.”

Beginners, for example, are helped with vocabulary to get by on a daily basis: How to talk to teachers, to roommates, to find lunch, or figure out laundry. They sign a modified version of the academy’s Language Pledge, a formal commitment to only speak the target language 24/7 during the program. This approach gives teachers and students a chance to discuss complicated concepts in English and decreases stress for beginning students.

Some beginners spend their first summer in Vermont and then return to spend an immersion summer at one of the program’s overseas sites.

“The really important thing is just to know is that it’s a very supportive environment,” Kluber says. “All of our staff have experience working with absolute beginners. Students might come to us unable to speak the language at all but within a few weeks, are dreaming in the language or aren’t translating Spanish to English in their heads.”

“If they are willing to take that risk, the rewards are really, really high.”